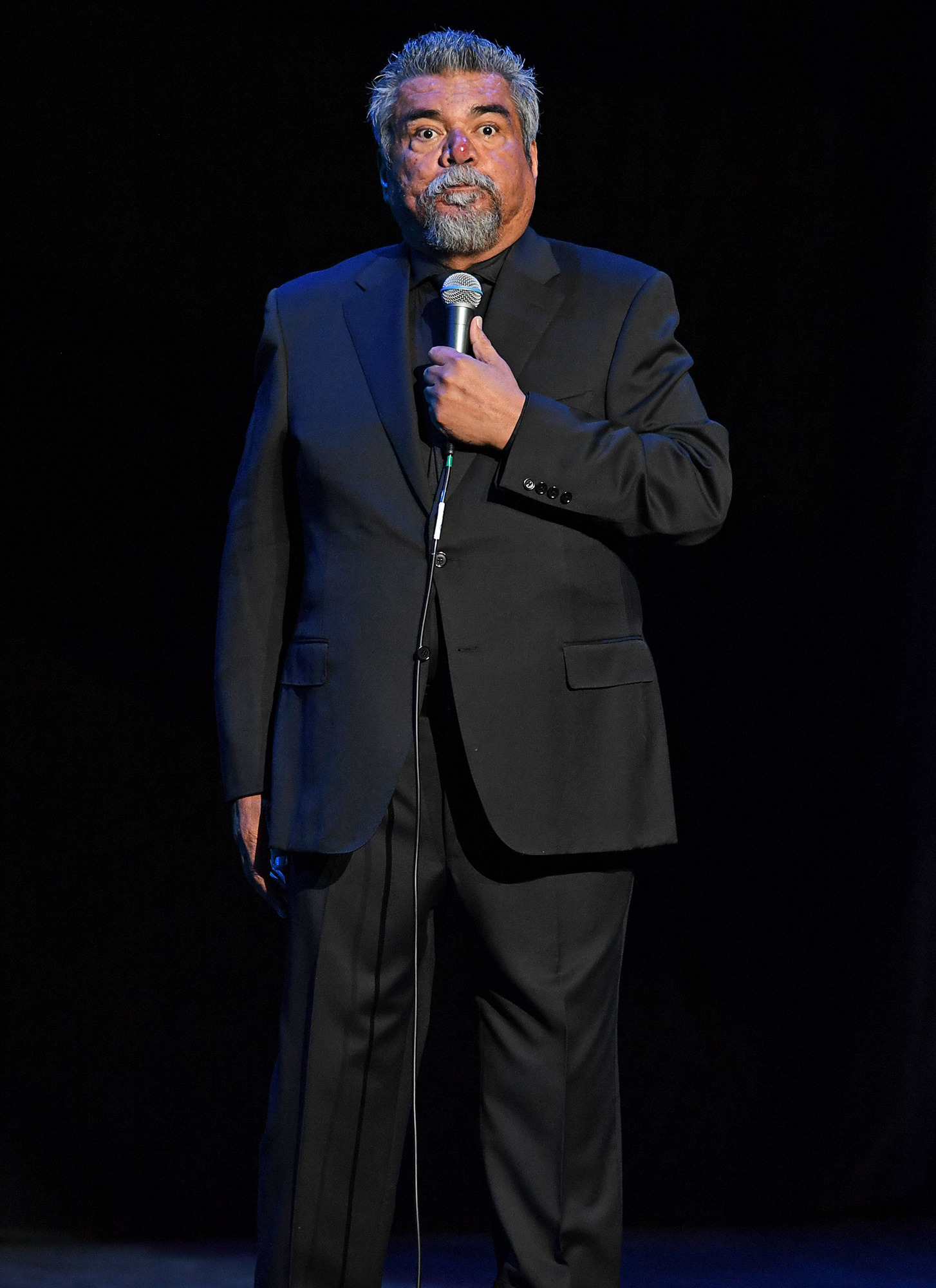 Celebrity Health Scares Through the Years

The comedian, 60, was performing a set on Friday, December 31, at Washington’s Muckleshoot Casino Resort before noticing he was not feeling too well, according to eyewitness reports from TMZ.

After performing his set for approximately 30 minutes, eyewitnesses noticed that Lopez started sweating and asking for water. “You could tell something was wrong, but it was not clear what was wrong,” one attendee told the outlet, before noting that the “OMG Hi” podcast host apologized to the audience and walked off of the stage. TMZ also reported that an ambulance was seen outside the Auburn, Washington, venue, however, it is unclear if Lopez had utilized it.

While Lopez has yet to publicly discuss his supposed illness, the casino tweeted that the remainder of the matinee show, and his evening performance, had been canceled.

Nicole Richie, Jamie Foxx and More Celebrities Who Were Adopted

“It is with sincere apologies that we must announce the cancellation of tonight’s 8 pm performance by George Lopez. Please contact your point-of-sale for refund information,” their official Twitter page wrote on Friday.

While Lopez has remained quiet about his supposed injuries and sickness, he previously shared a heartfelt tribute to Betty White, who died hours earlier on Friday. 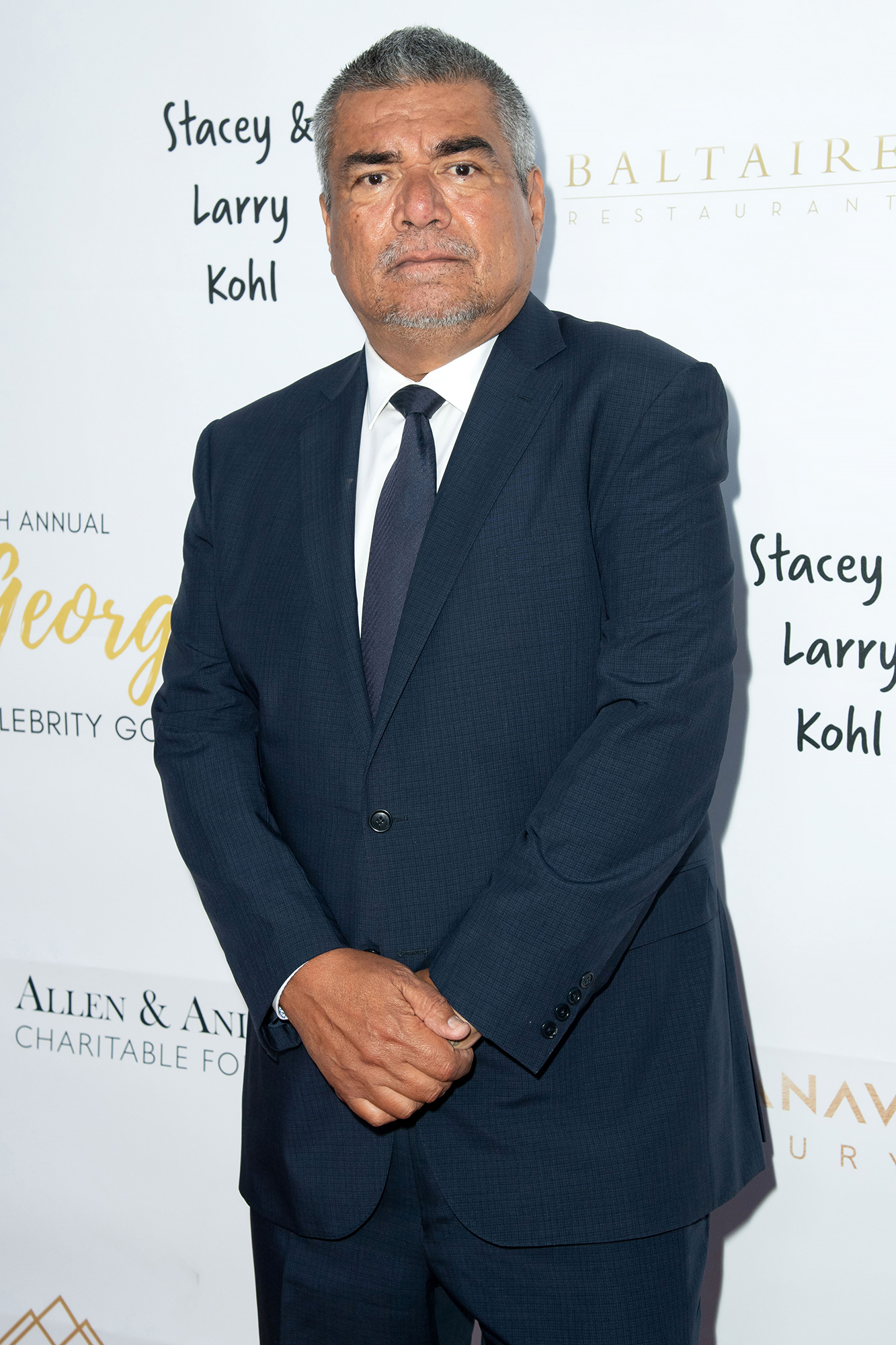 “You know you’re loved when the entire world feels like 99 years just isn’t enough💔💔. Your light is too bright to ever be dimmed. Thank you for the years of laughter and comedic genius, you will be dearly missed. 🙏🏽🤍🕊,” the George Lopez Show alum wrote via Instagram at the time, alongside a clip of the pair.

After paying tribute to the late Golden Girls actress, Lopez shared his best wishes for the new year.

“Marked Safe From 2021 Today,” he shared via Instagram Story on Saturday, January 1. In another slide, he wrote, “Celebrate the small victories” alongside another Happy New Year’s post.

While further details are unknown about Lopez’s illness and further performances, he was set to perform later this month at Las Vegas’ Mirage during its “Aces of Comedy” lineup.

“The Mirage Hotel & Casino today announced more than 40 performances for the 2022 Aces of Comedy series. Comedians who will take The Mirage Theater stage include George Lopez, Daniel Tosh, Bill Maher, Ray Romano and David Spade, Bob Marley, Jim Jefferies, Kathleen Madigan and Iliza Shlesinger,” a statement for the venue read in October 2021, before noting that Lopez would headline shows on January 28 and January 29. He is also scheduled to perform later this year in June and September.