THIS grotty studio flat will set you back £1,000 a month – but can you spot where on earth is the bed hidden?

The shoddy studio apartment situated in Hackney, East London, includes most of the usual amenities, but house hunters have been left scratching their heads at where they are supposed to take a snooze. 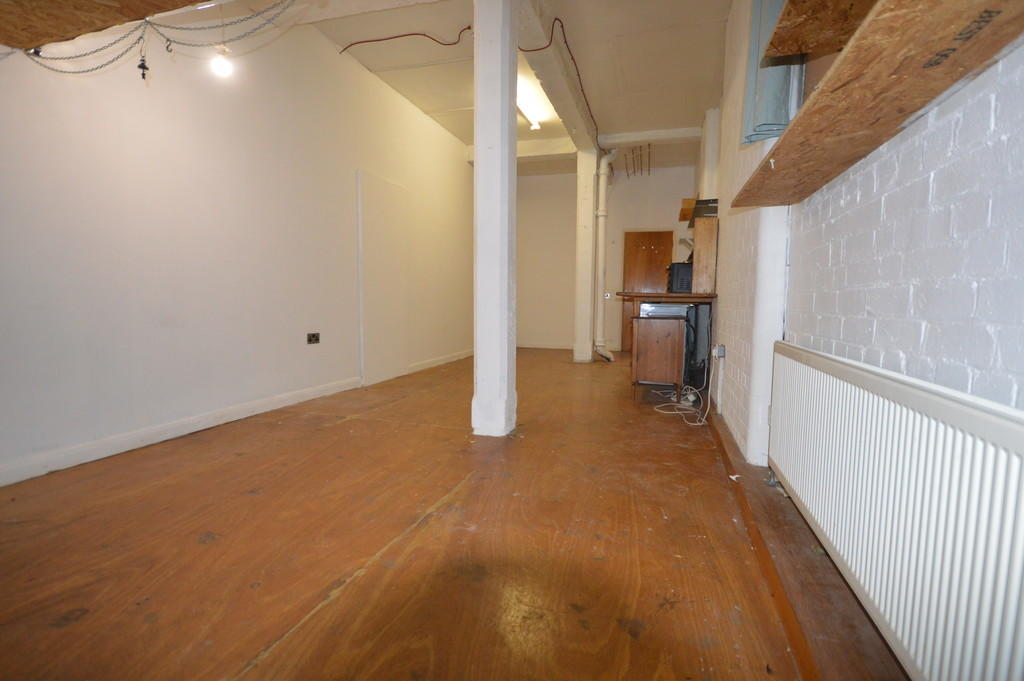 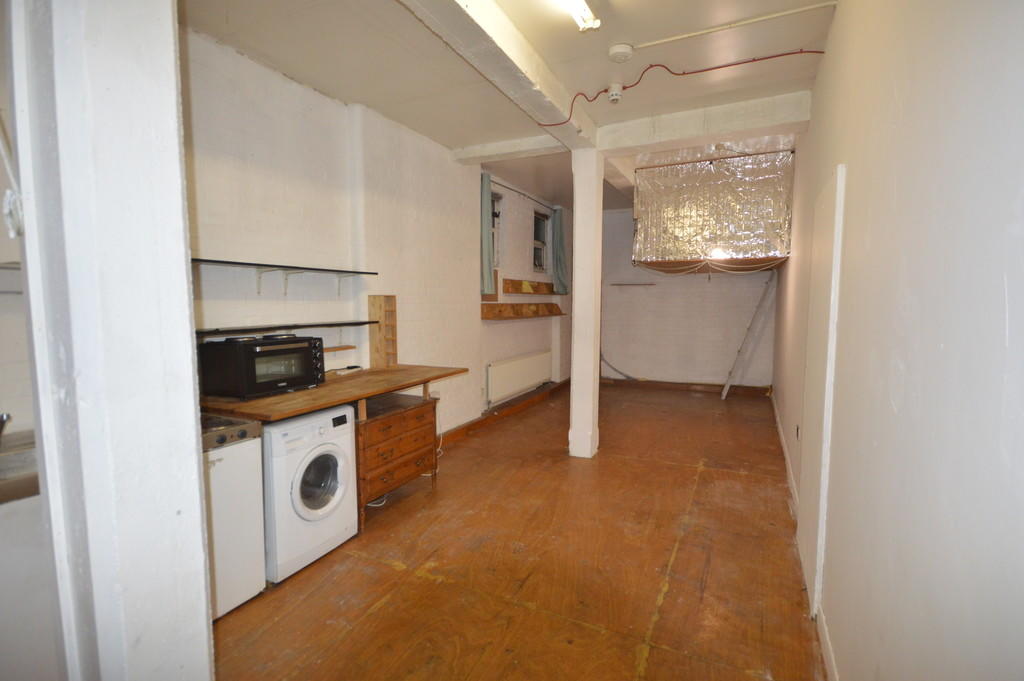 Despite the listing boasting the flat comes "furnished", you might have to look twice to spot the bed.

That's because the double mattress is unbelievably suspended from the ceiling and sits in the top right corner of the room.

Which means you have to climb a LADDER to hit the hay in the unloved property, leaving many potential buyers baffled.

Despite creating further floor space in the narrow home, others have questioned the practicality and safety of ascending the makeshift stairs each night and day.

The studio flat is on the market for £1,100 per month – including the water, gas and electricity bills – and is available to move into straight away.

However, there is limited space in the property thanks to two large support beams situated in the middle of the room.

The owner has somehow squeezed a washing machine, a slim cooking hob, a microwave and a chest of drawers just feet away from the bed.

The bathroom is the only section separated from the rest of the amenities and has a decent-sized shower, sink and toilet.

The small space is just a stone's throw from Rectory Road, Clapton and Hackney Downs tube stations, making it a good spot for commuters to travel to work.

But the studio flat is certainly in need of some TLC, a lick of paint – and a new bedframe.

And it's not the only flat in the capital city seemingly missing an essential feature – as this recently refurbished home in Bayswater, West London, doesn't have a TOILET.

Yet the issue doesn’t appear to have put people off, as while the property was on the market earlier this year it was rented out in September.

Another London studio flat, located in Notting Hill, West London, was on the market to rent for £800 a month in August and also came without a toilet.

Earlier the same month, The Sun shared photos of another Notting Hill flat hilariously billed as "spacious" by landlords – even though it doesn't offer a bed or shower.

We also reported on a pokey studio flat with a bed fitted in a windowless cupboard. 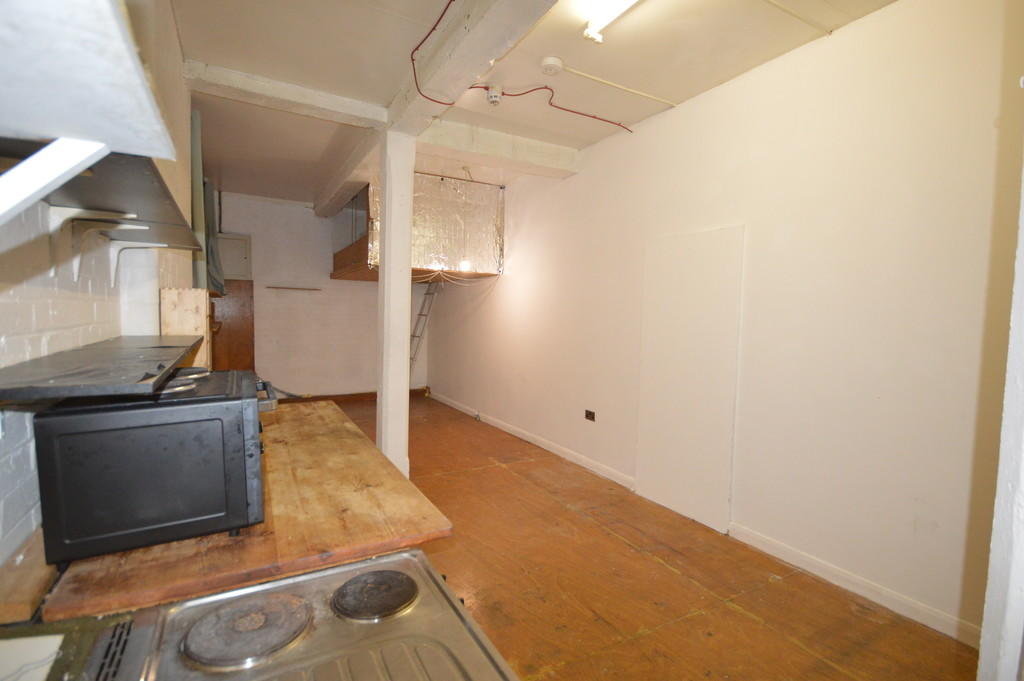 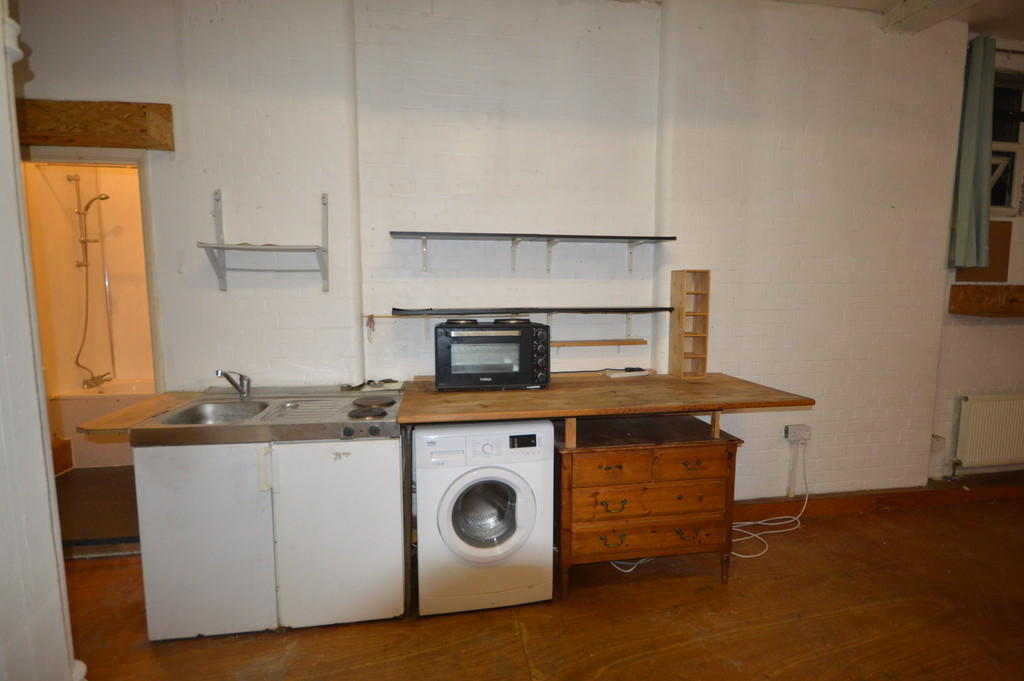 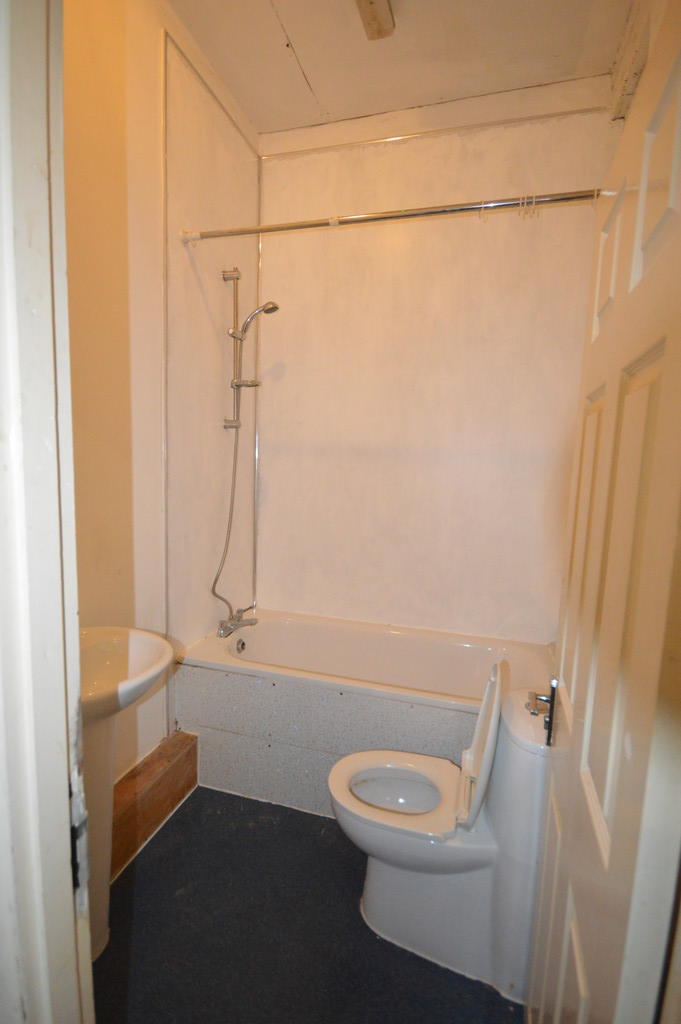