Supermodel Heidi Klum says her 16-year-old daughter, Leni, is thinking about following in her fashionable footsteps.

“She kind of comes [on set] and looks and learns not just what I do but also what all the different people are doing on a TV set. I think it’s very interesting to her,” Klum said on “People (the TV Show!).”

“When you’re that age you’re still trying to figure out who you are, what you want to be and kind of see for the first time what are all these different jobs to make a TV show happen. She does want to do what I do.”

Klum, 47, shares Leni with ex-husband Seal. They also share kids Henry, 15, Johan, 14, and Lou, 11. The “Germany’s Next Top Model” host said she and the “Kiss From a Rose” crooner, 57, turned down modeling gigs for Leni up until recently, because she wanted her to live a private life. 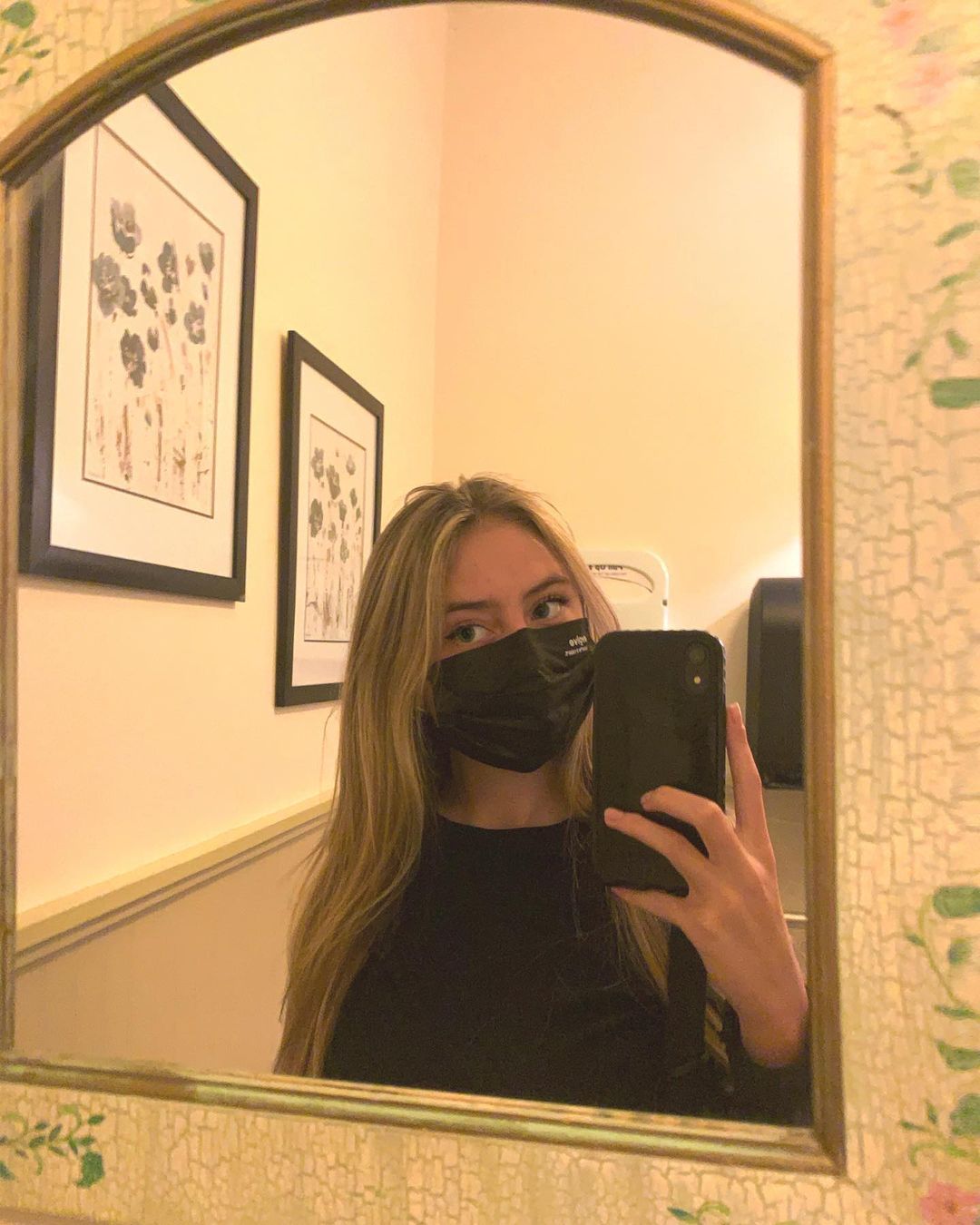 “She’s old enough now,” Klum, who is now married to rocker Tom Kaulitz, continued. “I always thought she was too young. We always also decided to keep the children out of the public eye. But she’s driving a car now, she’s 16, so I figured if you can do that, you can also model now if this is what you wish to do.”

While Klum is embracing her daughter’s growing interest in the catwalk, she’s not necessarily pushing her to follow that path.

“Obviously, as a mother, [I want my] child to do what she wants to do. The industry is great and I love it and I’ve been in it for over 20 years but it’s also, it’s a lot of traveling, it’s different,” she explained, adding, “You have to be a strong person, especially as a woman you have to be very strong.”