Home » Lifestyle » Here’s What Dr. Fauci Thinks About Having His Emails Go Public 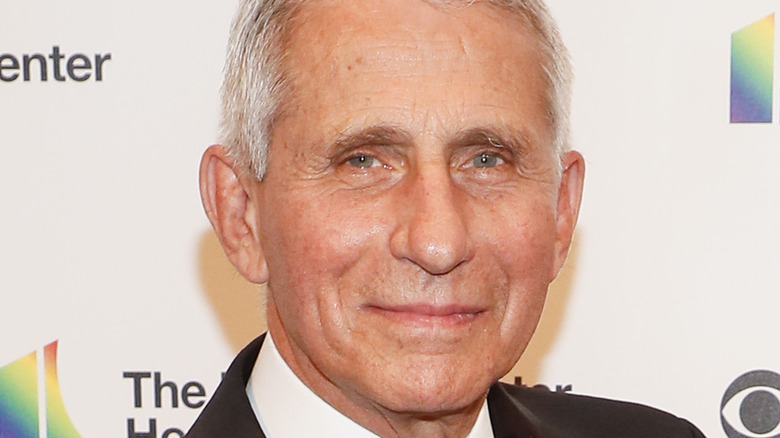 We don’t know about you, but when we write notes, letters, or emails, we generally don’t write them with the thought that they are meant to go public someday. We can only imagine that that’s how pandemic expert Dr. Anthony Fauci feels about having his emailed correspondence from January to June revealed to the world under the Freedom of Information Act. He said as much during a taped interview with The Donlon Report’s Leland Vittert. “They [the emails] are really ripe to be taken out of context, (especially) when someone can snip out a sentence in an email (and) without showing the other emails, say ‘based on an email from Dr. Fauci, he said such and such.’ You really don’t have the full context,” the prominent epidemiologist says.

Thousands of Dr. Fauci’s emails were made public this week. Many, according to BuzzFeed News, were filled with deletions and portions missing or redacted, making the emails an incomplete archive; the news site also says more correspondence is expected to be released in the next few months.

Dr. Fauci is under fire for his emails from one camp 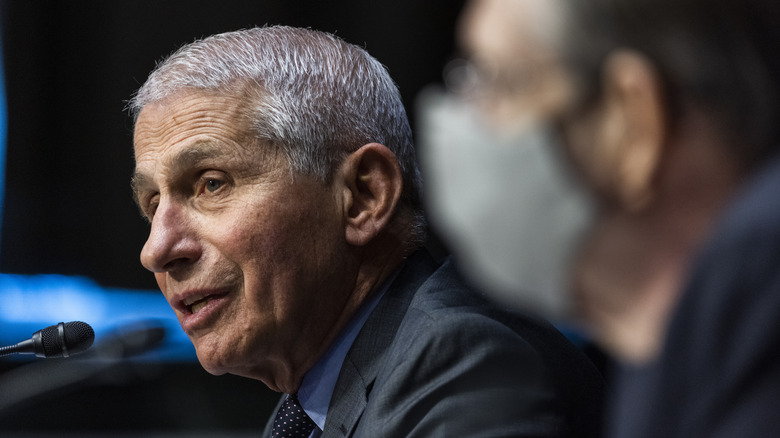 Dr. Anthony Fauci is mostly in the headlines not for what he’s recently said, but for some of the thoughts that he revealed in his emails a year ago, just as the pandemic was picking up steam. Some of the emails reveal Dr. Fauci being told about, and subsequently dismissing, the claim that the COVID-19 virus was released by a lab in Wuhan, China. They also reveal discussions over the use of masks to curb the spread of the coronavirus. The emails show that Dr. Fauci was receiving thousands of requests daily, from different, concerned stakeholders, to provide more clarity into the pandemic that would eventually go on to affect millions (via BBC).

In a bid to explain why the emails have generated buzz with more conservative audiences, the BBC’s White House reporter Tara McKelvey compared the correspondence to a Rorschach blot — that what the reader sees says more about the reader than it does Dr. Fauci’s thoughts.