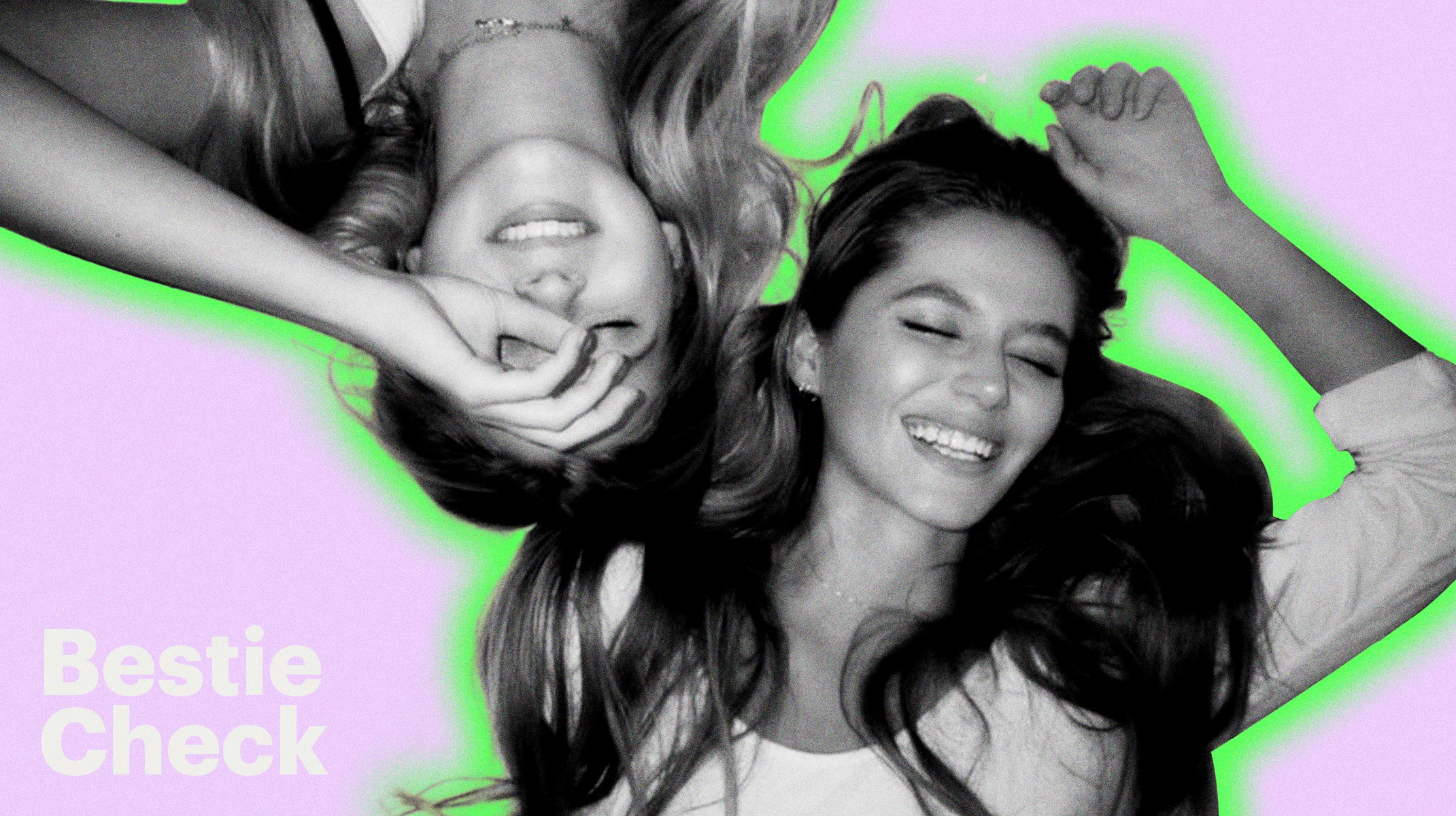 Friends may come and go, but best friends are forever. In Elite Daily’s Bestie Check series, we’re celebrating the stories that make best friendship so special. Whether they grew up together or recently met through an app, this series explores the unique ways BFFs first bonded and how they maintain their strong friendships to this day. Did they hit it off instantly? What was their biggest fight about? Who’s better at keeping secrets? If you thought passing the vibe check was hard, only the very best can pass the bestie check.

Ruby Carr and Natalia Panzarella’s friendship was written in the stars. Though they were born and raised oceans apart, in two very different parts of the world — with singer/keyboardist Ruby hailing from a tiny island off the coast of Kenya and singer/bassist Natalia splitting her time between Nashville, Tennessee, and South Bay, California — the astrologically compatible pair who came to be known as alt-pop duo Bahari are, in Ruby’s own words, "soul mates."

"Natalia lived in Manhattan Beach, and I lived on an island," says Ruby, of their differing backgrounds. "The ocean is something we had in common and made us gravitate towards each other. There’s something so powerful about the ocean. It’s very musical and describes our vision." The band’s dynamic name, Bahari, pays homage to that common ground — it means "ocean" in Ruby’s first language, Swahili.

Since their initial meeting at Santa Monica recording studio Rock Mafia in 2014, Bahari’s musical career has taken off, with the band putting out its debut single, "Wild Ones," by year’s end, getting said single featured in small-screen shows like Teen Wolf in 2015, and opening for Selena Gomez on her Revival tour in 2016. Today, the duo is signed to Epic Records with two new singles, "Bipolar" and "Jackie Kennedy," under their belt. While some might warn against mixing business with pleasure, as Ruby and Natalia’s star power continues to grow, their friendship has only gotten stronger. 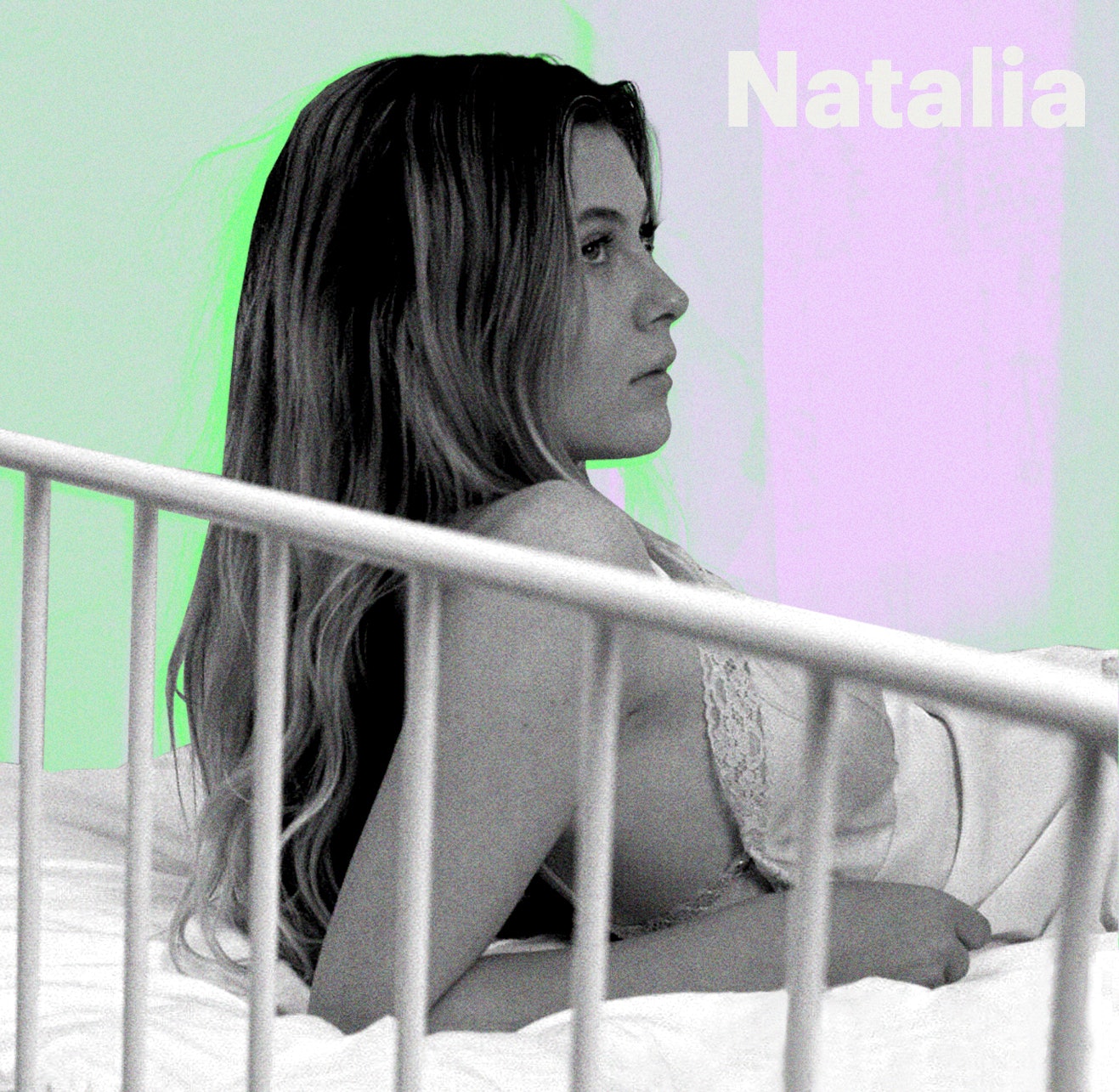 How did you two meet?

Natalia Panzarella: We met at a recording studio called Rock Mafia in Santa Monica, California. We both just instantly became friends and started writing music whenever we would hang out. After we put out our first song, “Wild Ones," in 2014, we knew we wanted to do this together forever.

What was your first impression of each other?

Ruby Carr: I thought Natalia was quiet, but really cute and friendly, which I liked. I didn’t have any friends when I moved to the U.S. She was the first person who wanted to be my friend.

NP: Ruby was wearing a dress with a cat on it and Dr. Martens. I liked her straight away.

How long have you known each other?

How long have you considered yourselves best friends?

RC: Basically, since we met.

NP: She had just moved here, and I wasn’t fitting in in my high school, so we just bonded really fast.

What initially sparked your friendship?

RC: Our mutual love for music and songwriting.

NP: We were two young girls at a studio and immediately just hung out with each other. We have so many of the same favorite bands — like Fleetwood Mac, ABBA, and The Eagles — and favorite foods.

Do you know if you’re astrologically compatible? Do you care?

RC: We’ve done our birth charts together millions of times, and we are, in fact, very compatible.

NP: She is the strong, fierce one, I’m the goofy one, so we even each other out.

What do you do for work?

NP: Ruby and I both finished high school and decided to start Bahari. We’ve been working and writing music together ever since.

Have you ever lived together? If so, for how long?

NP: We spend pretty much every day together and we’ve lived together for five years.

RC: We have two babies: our dog, Hudson, and a cat, Booboo. We spend an insane amount of time with each other. Literally every single day.

What’s the longest amount of time you’ve gone without seeing each other in person?

NP: Every year that Ruby goes home to Lamu in Kenya for Christmas is always the longest I don’t see her. We FaceTime every day, though, so I’m not sure it counts.

How often do you text/call/FaceTime each other?

RC: Pretty much all the time. Even when we are in our own rooms, sometimes we FaceTime.

What was the last thing you texted about?

NP: I am very scared of spiders and Ruby texted me about the swarms of spiders coming to Australia.

What’s the oldest throwback photo you can find of yourselves?

RC/NP: This beachy pic was taken all the way back in 2016, the year our EP Dancing on the Sun was released. 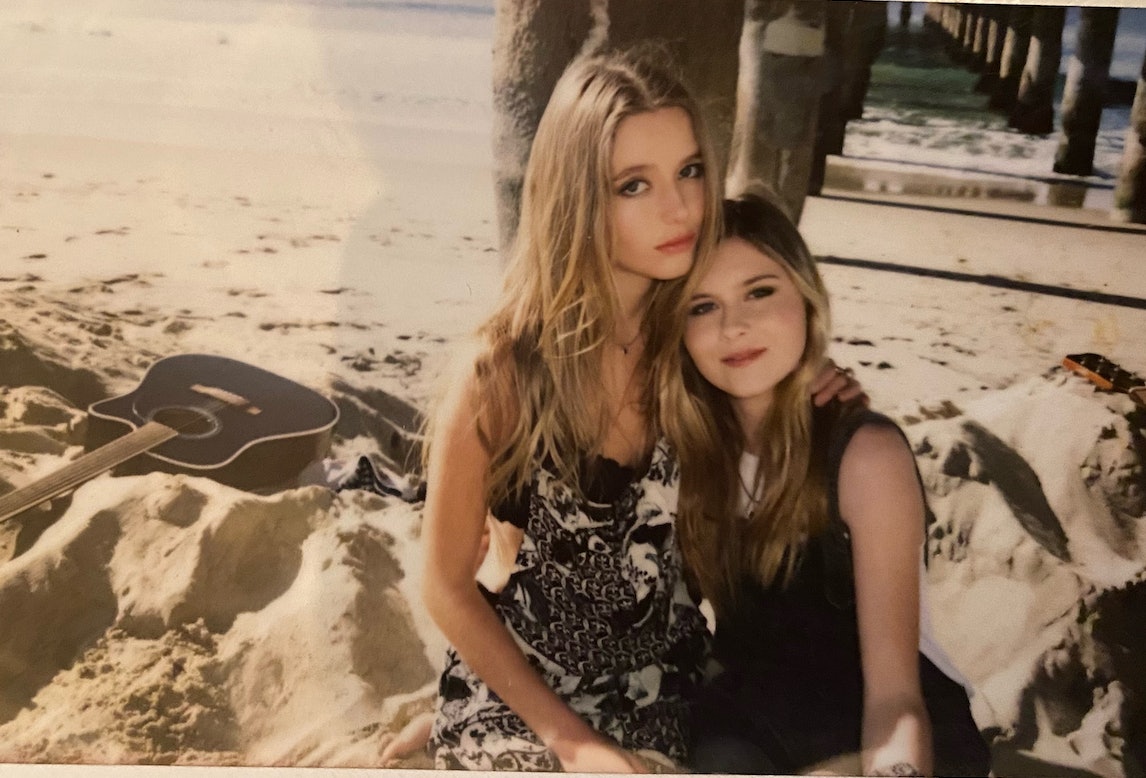 NP: This photo is from the night we released "Jackie Kennedy" and "Bipolar" in March 2021, and we were so excited, so it’s definitely one of my favorites:

What’s one TV show you both agree on?

NP: Love Island. I love reality TV, and it’s definitely one we both love to watch together.

What’s your favorite underrated thing about each other?

RC: Natalia’s humor — she’s shy, so most people don’t get to see it. It’s by far my favorite thing about her.

NP: Ruby is the best artist! Her drawings are so beautiful.

What is your favorite memory together?

NP: My favorite memory has to be from tour, when we played "Crashing" live for the first time in 2020. We had no idea people would know the song, so we both just looked at each other and started crying when people sang along.

What’s one random memory you have of each other?

RC: I remember the first time I saw snow; Natalia drove me to see it and we were both acting like kids playing in the snow. It was awesome.

NP: I have so many random videos of Ruby trying fast food for the first time when she moved here. It was hilarious to see her reactions.

Which one of you is better at keeping secrets?

NP: I think we both are good at keeping secrets and that’s why we are so bonded.

What was your biggest fight about?

RC: In New York, we got into a stupid argument about not having enough space to hang my clothes in a hotel room. We were both really exhausted and now we laugh so much about how upset we both were.

NP: Touring in the beginning was a lot of one-bed motels and we are two girls with a lot of clothes and beauty products. Being exhausted and not having space is hard — but we always got through it, and now I think we can get through anything.

Was there ever a time when you considered not being friends?

NP: No, we’ve honestly been on such a great journey together as friends and bandmates, and we both don’t ever see that stopping.

RC: No, whenever we went through difficult times, we always knew we’d be there for each other.

What’s one word you’d use to describe your friendship? 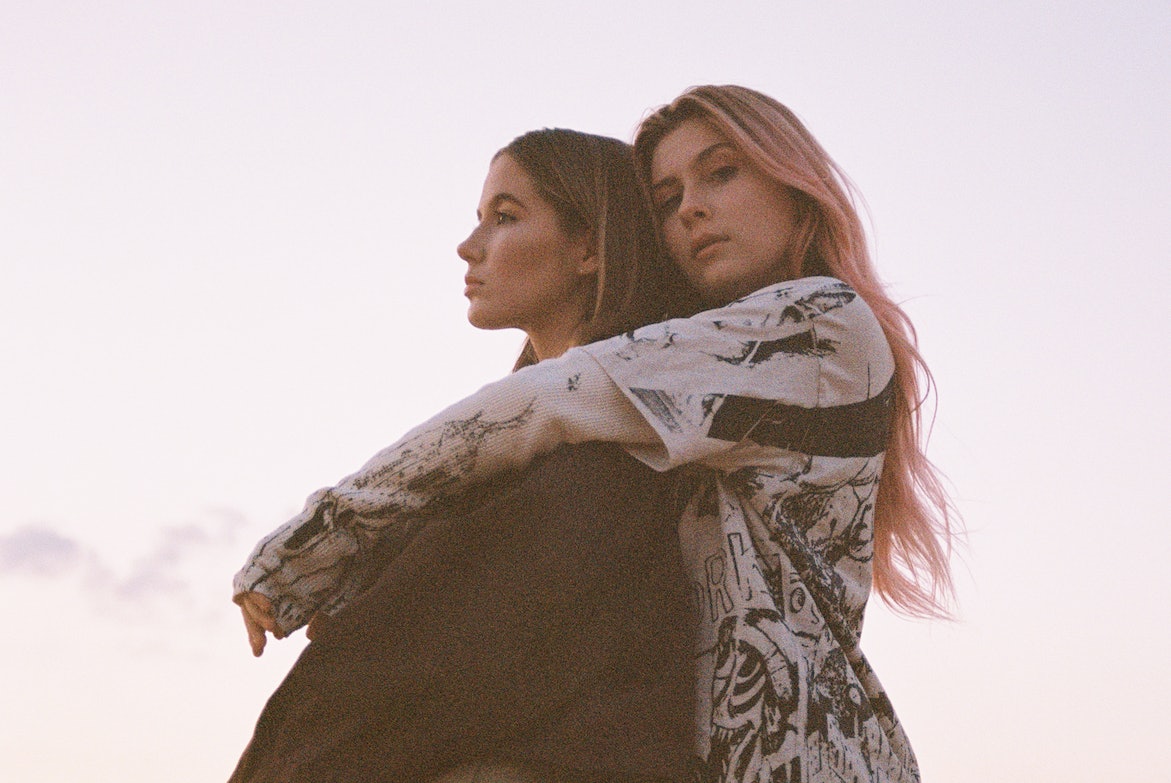 Why do you think your friendship works?

NP: Our friendship works so well because we balance each other out. We both always switch roles to comfort each other in any situation and finding someone who can do that for you is such a blessing.

RC: We balance each other out. We are both very different people, but we like the same things and bring out the best in each other. I think we push each other to be better people.

What’s the biggest lesson you’ve learned from each other?

NP: To love the people around you and live like nothing is promised.

RC: Natalia has taught me not to take life so seriously. She reminds me to have fun and to not always be so self-critical. I don’t know where I’d be without her.

The music video for Bahari’s new single "Bipolar" is now available on YouTube.