Home » Lifestyle » How Reese Witherspoon Learned to Dress for Her Body 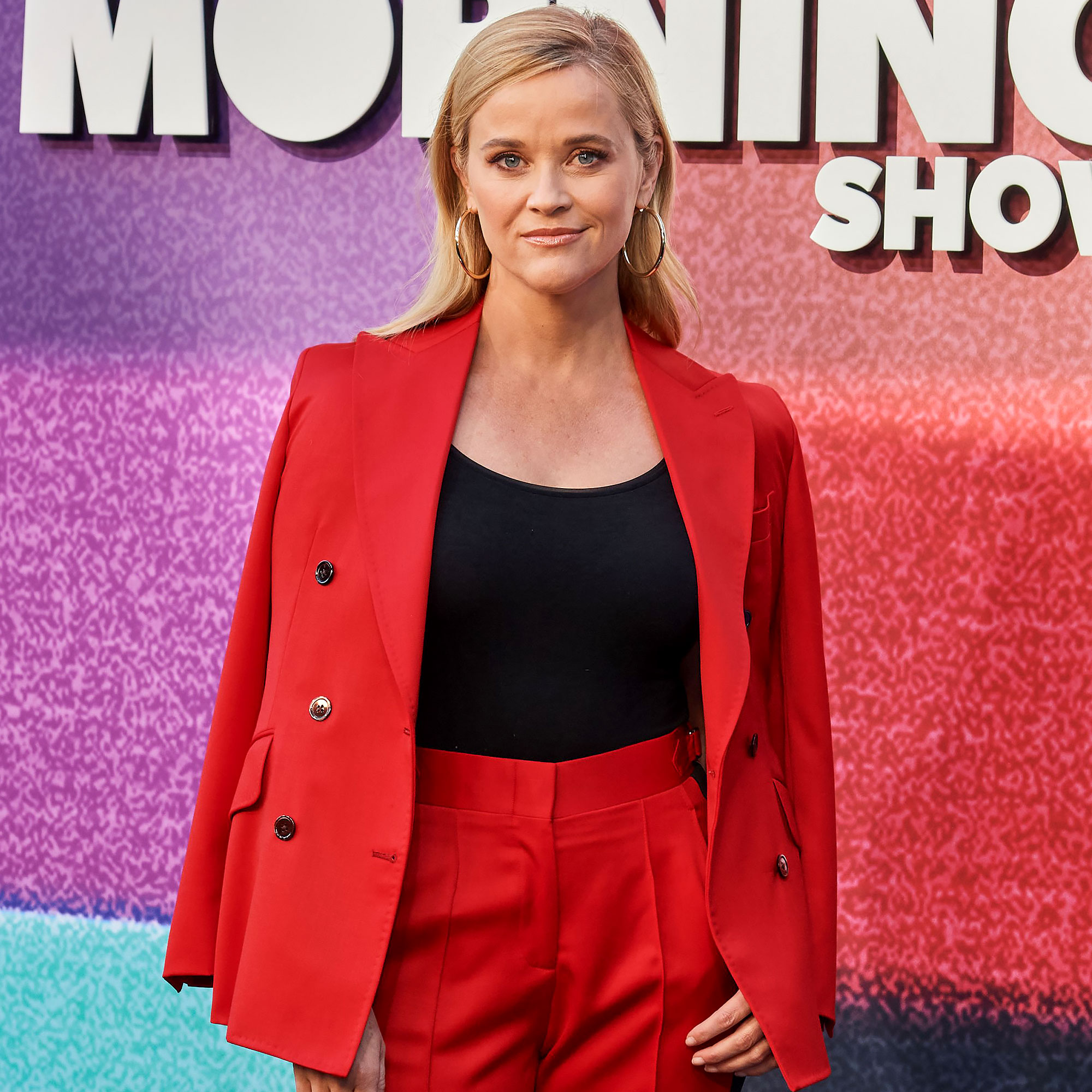 But as it turns out, it took a little bit of time for the 45-year-old actress to learn what looks are best suited for her body type. “When it comes to getting dressed, there’s so much noise in the world,” The Morning Show star said in a Monday, November 8, interview with InStyle. “In my 30s, I learned to accept my body for what it is. This is what looks good on it. It will never look good in that thing over there with all the fabric and the bows and the ruffles. It just won’t.”

While she admittedly falls “into that trap” of wanting to pull off what others wear, she’s gotten better about realizing what cuts, patterns and silhouettes work with her figure.

All the Creative Ways Reese Witherspoon Has Worn Gingham

She’s also a fan of “classic style,” which is why you’ll frequently see the Legally Blonde star hitting premieres and awards shows in off-the-shoulder necklines and A-line gowns. Of course, she also has her go-to designers.

“Stella McCartney and Phoebe Philo and Tom Ford and Michael Kors. These people are incredibly skilled and gifted at what they do and I’m sort of trying to showcase their work while also talking about my work,” Witherspoon added.

The actress may have rolodex of designers she relies on for her red carpet appearances, but on the day-to-day Witherspoon likes to rock pieces from her own brand, Draper James, which she launched in 2015.

“I started this company to honor my Southern heritage and in particular my grandparents [Dorthea Draper and William James] who were, and still are the greatest influences in my life,” the Hot Pursuit actress wrote on her site at the time of launch.

In the time that’s passed, Witherspoon has launched a store and expanded into home decor, accessories and much more. She’s even gone so far as creating articles of clothing inspired by her on-screen characters.

Circa 2019, she launched a floral frock that took inspiration from her role on Big Little Lies. The star captioned an Instagram post: “@draperjames designed a dress after my @biglittlelies character! Colorful, floral and sassy just like Madeline Mackenzie.”