Dream Team brings you all the latest injury news and suspension updates from the Premier League to help managers navigate their way through Game Week 21.

Everton striker Dominic Calvert-Lewin (£4.6m) will play no part against Fulham at Goodison Park this weekend. 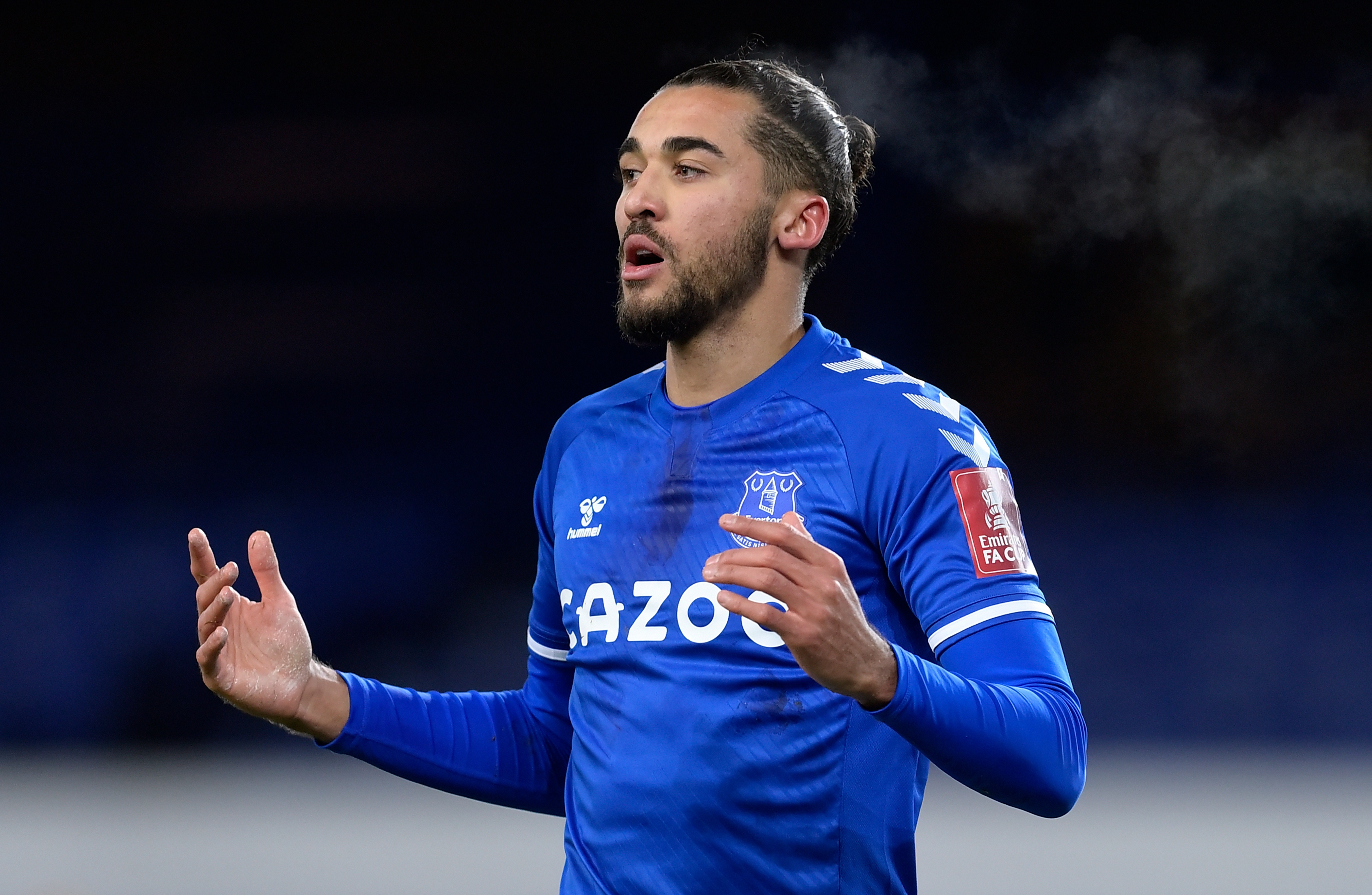 The centre-forward tweaked his hamstring during the midweek FA Cup victory over Spurs and will miss Sunday’s clash but Carlo Ancelotti is hopeful both he and goalkeeper Jordan Pickford (£1.5m) could return against Man City on Wednesday.

There is some positive news for the Toffees with Andre Gomes (£1.3m), James Rodriguez (£3.7m) and Josh King (£1.8m) fit and available for selection.

Sergio Aguero (£5.0m) is also back in contention after a spell in self-isolation following a positive COVID-19 test.

Commercial content notice: Taking one of the bookmaker offers featured in this article may result in a payment to Dream Team. 18+. T&Cs apply. Begambleaware.org

There’s bad news for James Justin (£3.8m) owners with the Leicester full-back facing a lengthy spell on the sidelines after being stretchered off with ACL injury against Brighton.

Brendan Rodgers confirmed the 11.2%-owned star – who is currently the second best defender in Dream Team – will miss the showdown with Liverpool, who themselves have Fabinho (£1.7m), Naby Keita (£1.8m) and Diogo Jota (£2.8m) absent.

Timo Werner (£3.7m) is available for the visit of Newcastle at Stamford Bridge. 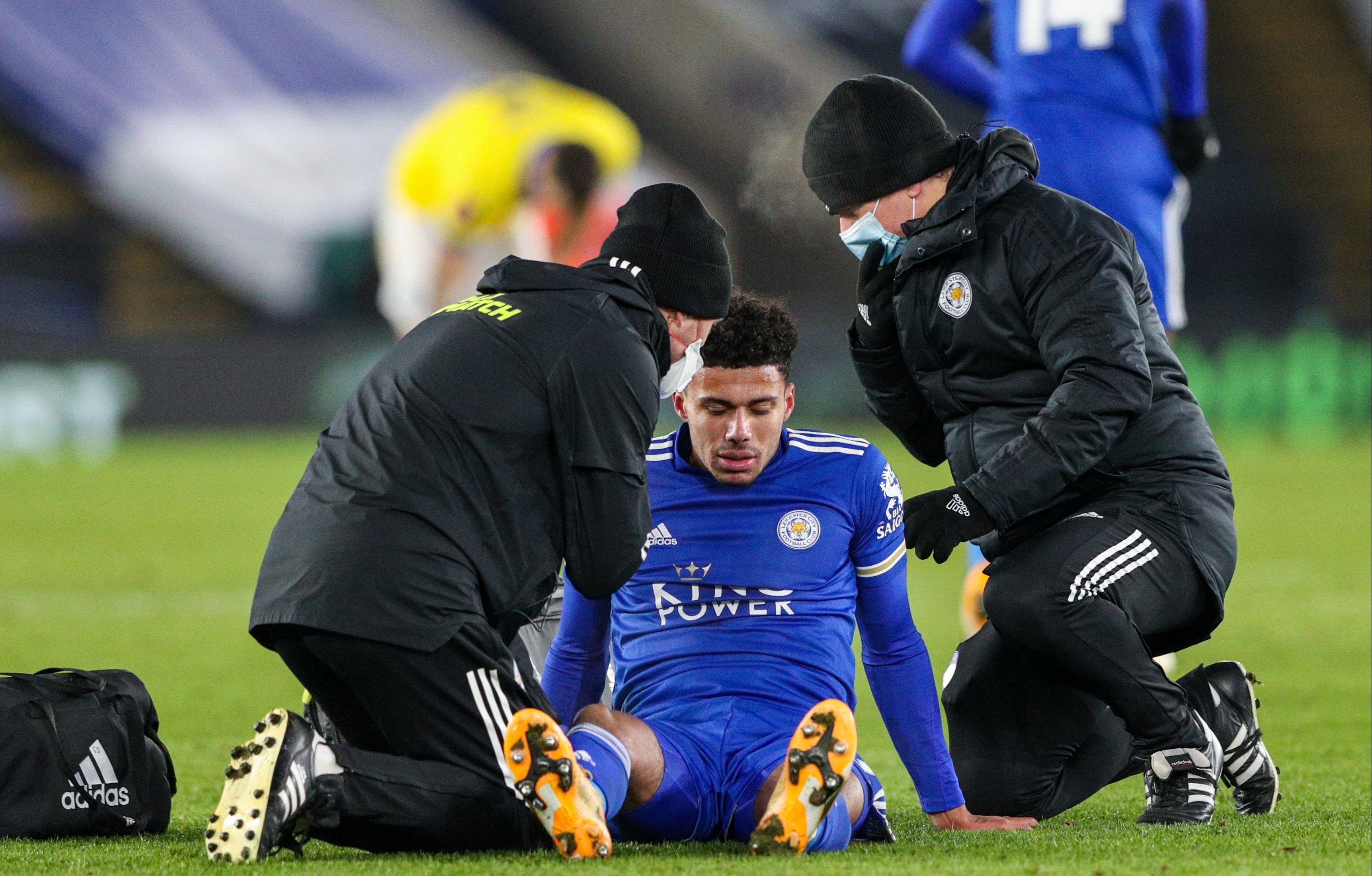 Kai Havertz (£3.1m) is rated as a ‘significant doubt’ while defender Thiago Silva (£4.2m) will definitely not feature, nor will Newcastle’s talisman Callum Wilson (£2.9m).

The Englishman will be out for 6-8 weeks as he recovers from a hamstring tear.

Man United have only Paul Pogba (£3.4m) missing for their trip to West Brom, while Grady Diangana (£1.0m) is the only absentee for Sam Allardyce’s side.

Michail Antonio (£3.4m) is the big doubt for David Moyes’ West Ham ahead of their clash with Sheffield United.

The striker missed their FA Cup defeat to United at Old Trafford because of ‘fatigue’ but has since returned to first-team training.

Angelo Ogbonna (£2.5m) and Andriy Yarmolenko (£1.6m) are both being assessed.