Home » Lifestyle » Is Odsonne Edouard the answer to Crystal Palaces most persistent question?

CRYSTAL Palace’s search for a reliable Premier League striker has lasted many years.

None could be considered a undeniable success – plenty could be described as total flops. 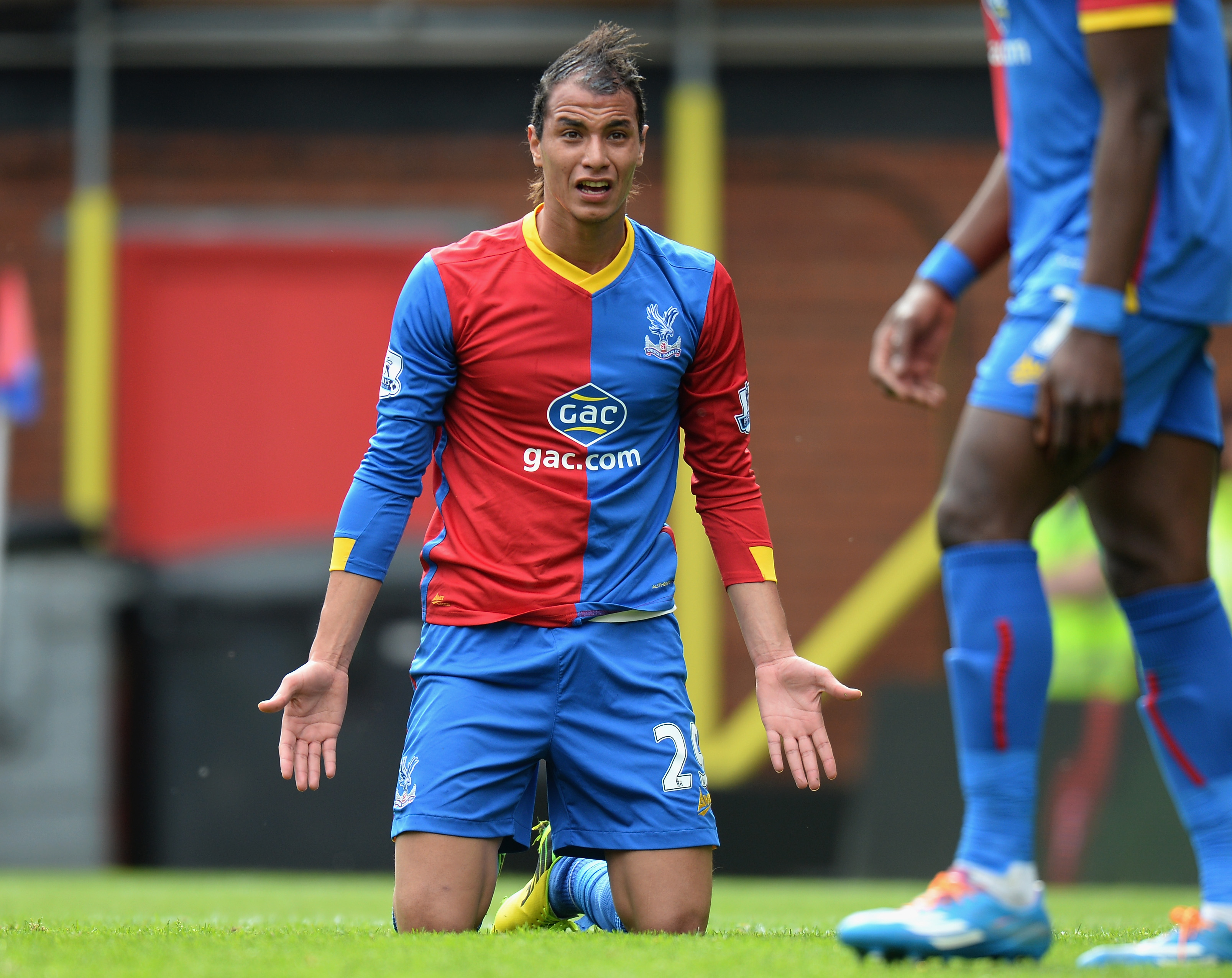 Only one centre-forward has scored 15 league goals in a single campaign since Palace’s return to the Premier League – Benteke in 2016/17.

Unfortunately, the Belgian’s form then fell off cliff as he proceeded to muster just six goals across the next three seasons, playing 75 games in that time.

The Selhurst Park faithful are hoping their long search for a relatively consistent goalscorer was ended with the acquisition of Odsonne Edouard (£2.5m) on deadline day.

The 23-year-old has left Celtic after four seasons in Glasgow, during which time he scored 86 goals in 179 games in all competitions.

Edouard has also turned plenty of heads in France through his rampant performances for Les Bleus’ youth teams – he’s scored 17 goals in 14 games for the Under-21s in recent times. 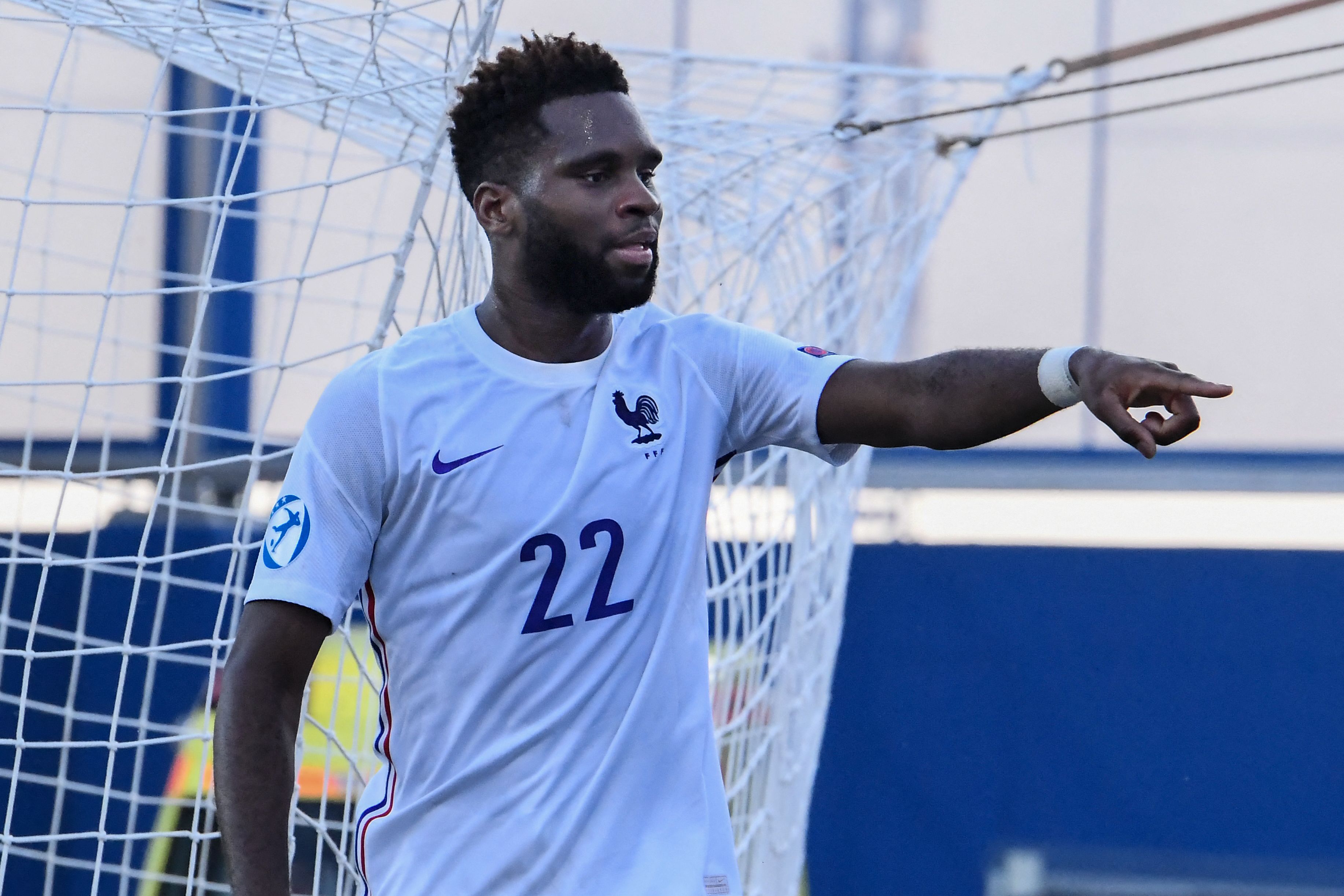 His talent may be widely admired but his transfer to Palace resurrects old debates about how successfully players are able to translate their form from Scotland to England.

While some individuals have thrived both sides of the border (Mark Viduka) others have struggled badly after moving south (Nikica Jelavic).

Edouard should be encouraged by the fact he plundered so many goals for Celtic during his developing years – theoretically, his peak is still to come.

Patrick Vieira will have visions of deploying Edouard, Wilfried Zaha (£2.8m) and Eberechi Eze (£2.5m) later this season, once the latter returns from injury, in what could be a dynamic attacking trident.

Predominantly right-footed, Edouard is familiar with the ways of the poacher, always looking to get in front of defenders to meet driven crosses or peel off the back for balls in behind.

Despite standing over 6ft tall, he only scored one header in the Scottish Premiership last season, generally making more of balls into his feet.

Above all, he’s a confident young lad who is a naturally composed finisher. 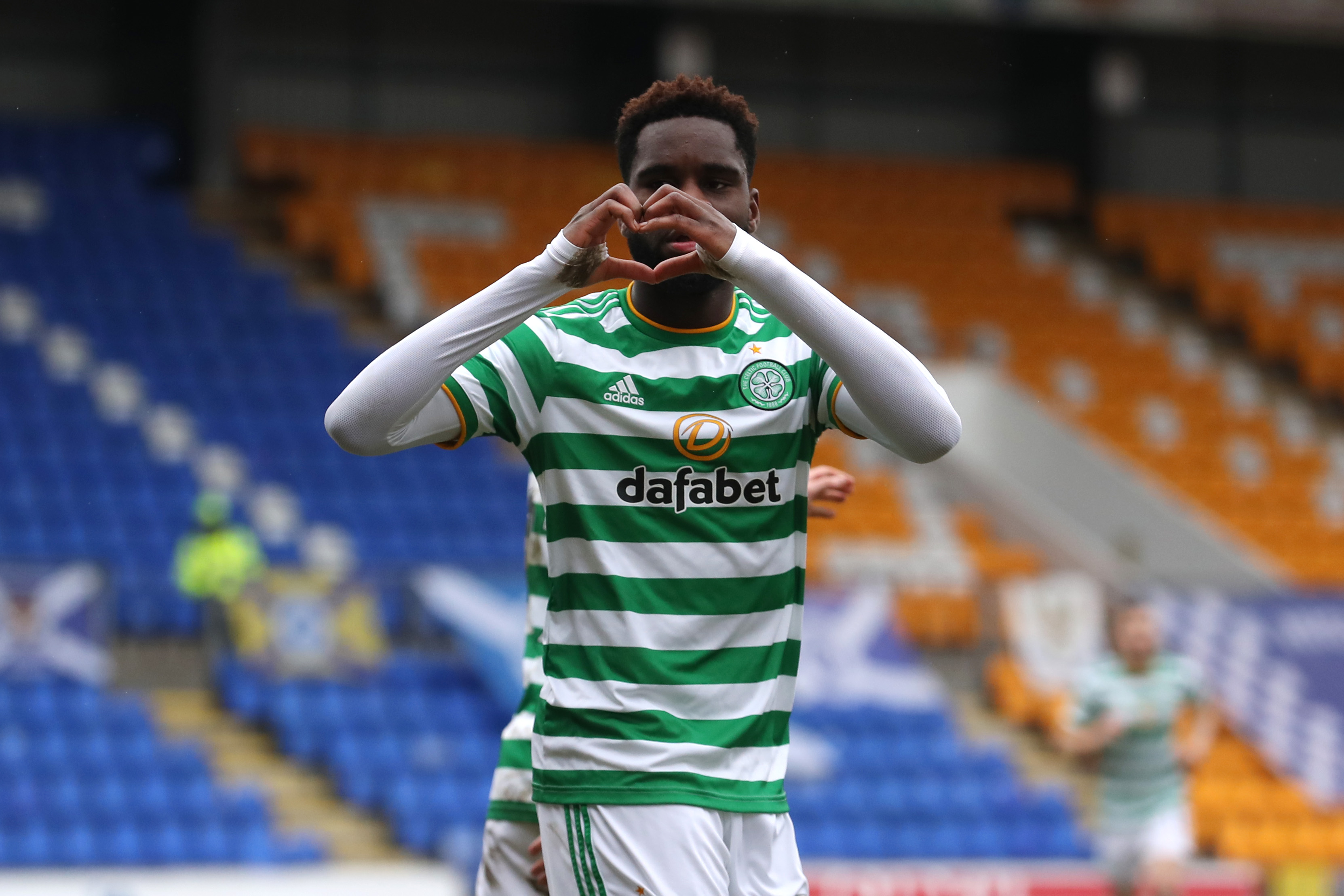 Only the boldest Dream Team gaffers and most optimistic Palace season ticket holders will be rushing to transfer Edouard into their XI without having a good look at him first.

The likes of Patrick Bamford (£4.0m), Danny Ings (£3.8m) and Callum Wilson (£3.6m) have all proven to be useful assets at times in recent seasons and Edouard will be hopeful of achieving similar contributions.