“I was known around the world as the a–hole that tried to rape Julia Roberts.”

Jason Alexander was maybe too believable as his character in “Pretty Woman.”

The “Seinfeld” vet, 61, opened up about the public’s reception to him playing the scoundrel lawyer Philip Stuckey who attacks Vivian (Julia Roberts) in the iconic 1990 film.

″It was a help as far as having a bigger career,” he said during the “At Home with the Creative Coalition” podcast on Tuesday. “It was an odd way to meet a national audience because I was known around the world as the a–hole that tried to rape Julia Roberts.”

“Women hated me,” he confessed. “I would walk down the street and women would say mean things to me. I got punched many times, I got spit on by one woman. It was a rough year.”

The movie — a Cinderella story about a prostitute and a wealthy business man (Richard Gere) falling in love — became a huge hit and skyrocketed Roberts’ career. Alexander, however, almost missed out, as he said the director, Garry Marshall, had his reservations about casting the actor.

“It was a unique situation, because when I got it, I fully understood that the director did not want me,” Alexander exclaimed. “I was not what Garry Marshall wanted. I had auditioned for him, he was very sweet, and he basically said, ‘You’re too young, you’re too baby-faced, you’re too little.’ There were other people he tried to get and I don’t know why they couldn’t make a deal.” 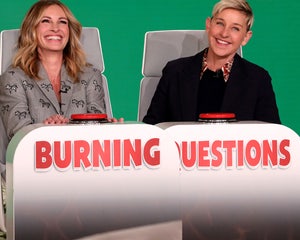 But eventually the casting director, Diane Crittenden, wore Marshall down, according to Alexander.

“She was very high on me doing this role,” the Broadway star said. “She kept bringing me up and bringing me up to the point where Garry said, ‘If you say his name again I’m gonna fire you.'”

“I got the part because they couldn’t make a deal with the actor they wanted and they were desperate, the movie already started shooting and they didn’t have this character.” 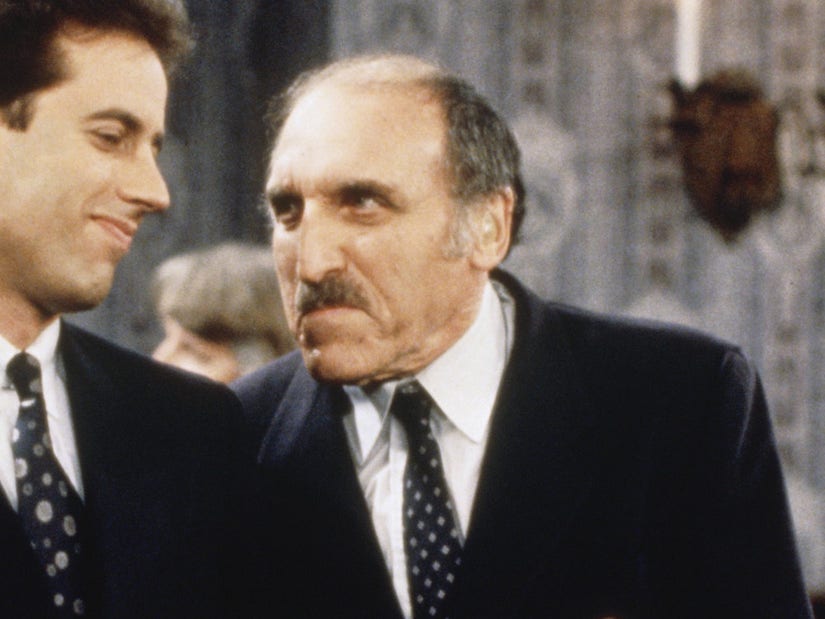