Jennifer Lawrence is back at work after sustaining an eye injury on the set of her new movie.

Lawrence, 30, was photographed filming “Don’t Look Up” in Boston with co-star Timothée Chalamet on Saturday. Production was temporarily halted on Friday after the Oscar-winning actress was hurt after exploding glass hit her in the face. 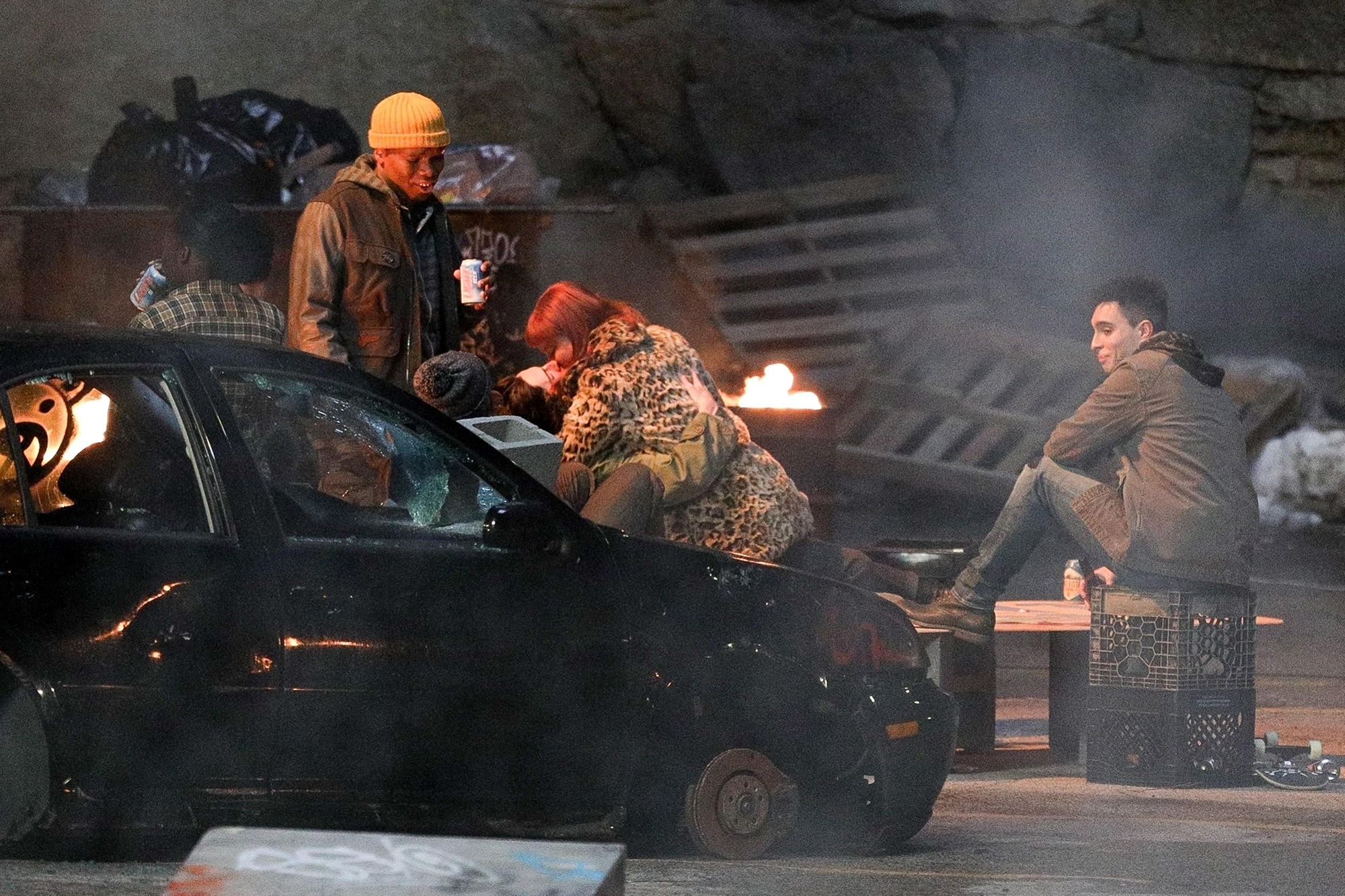 Back on set, Lawrence, who plays an astronomer trying to warn others about an incoming asteroid, was photographed passionately kissing Chalamet, 25. 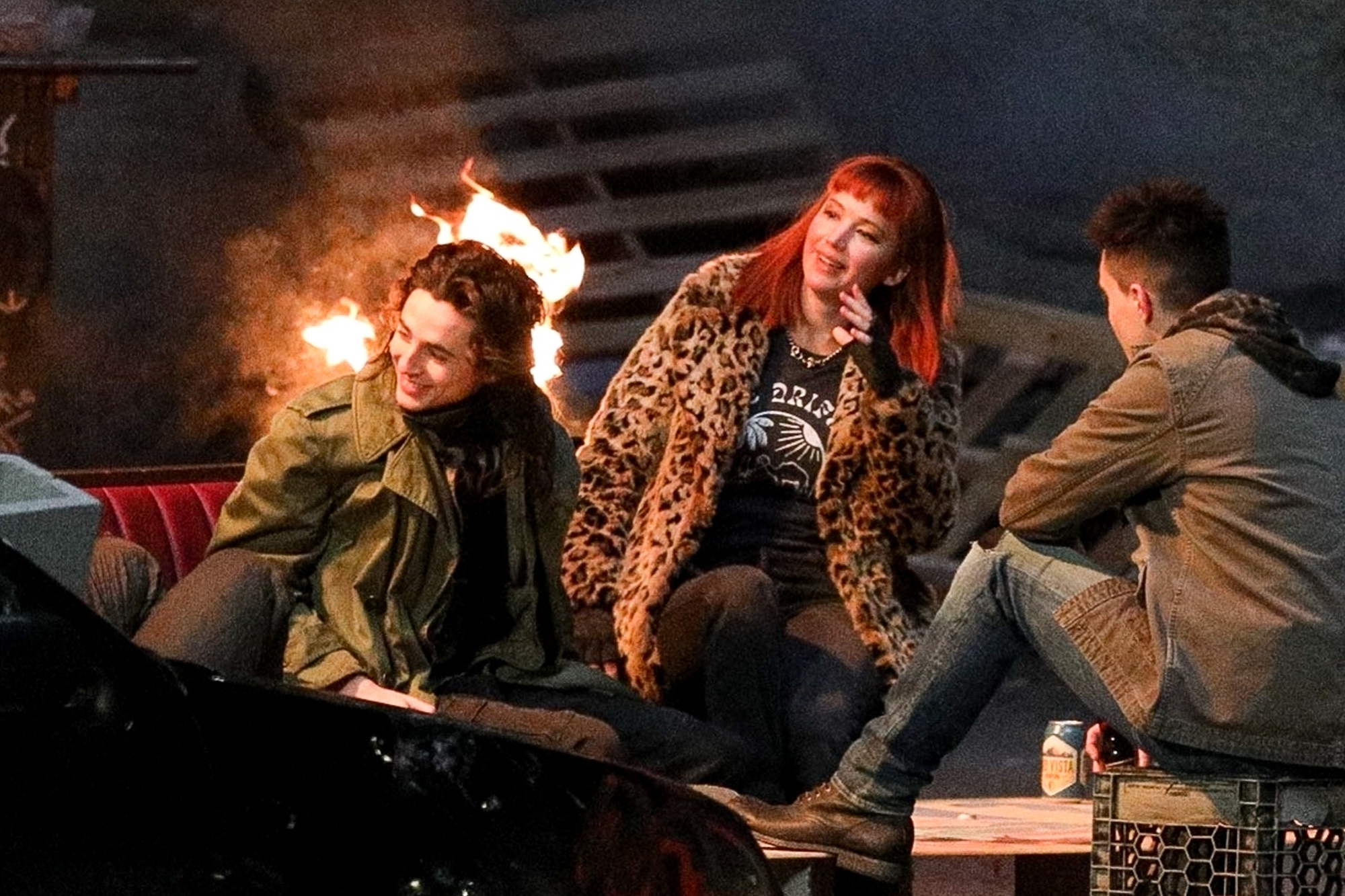