Jeremy Vine reveals he suffered a stress-related burnout ten years ago due to ‘a stalker, working five jobs’ and ‘parenting two young children’ – and admits he was ‘not in a good place’

TV presenter Jeremy Vine has opened up about a stress-related burnout he experienced ten years ago.

Vine, 55, who lives with his family in West London, told how parenting, being overworked and falling victim to a stalker led him to the burnout in 2010, the Sunday Times reported.

The BBC2 and TV presenter revealed how the events took place on the heels of the 2008 financial crash, which left him ‘working five jobs’ in order to repay a consequent mortgage.

He also touched on the fact that a stalker put a massive strain on his life – before adding that he is currently being stalked by someone else on social media and that legal action has been taken, so little else can be mentioned. 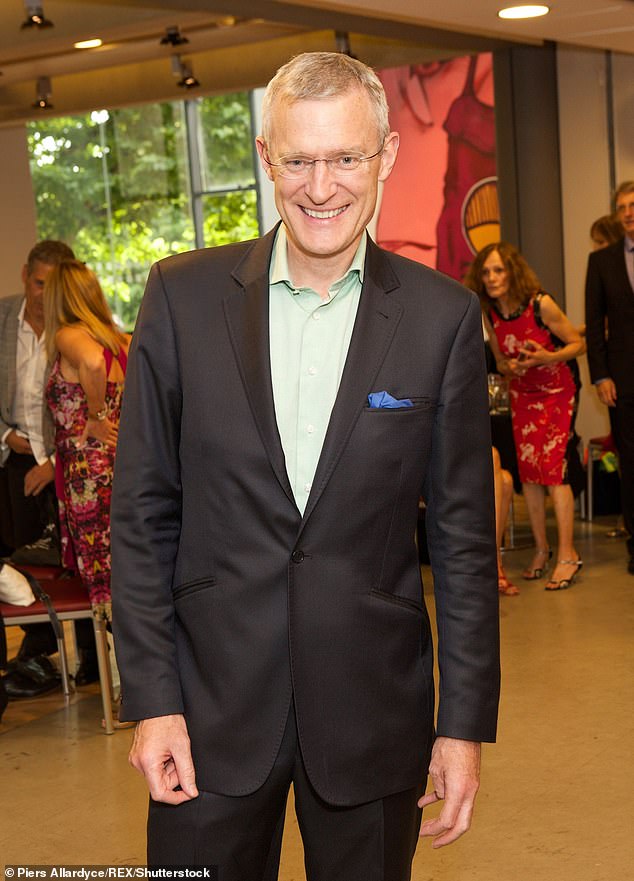 West London-based broadcaster Jeremy Vine, 55, has opened up about a stress-related burnout he experienced ten years ago (pictured in July 2017 in London)

‘I had a stalker, two young children, I was in hunter-gatherer mode, the 2008 crash happened. I was doing five jobs, not really in touch with my emotions and not in a good place,’ he said, adding he ‘without a doubt’ experienced a burnout.

Vine, who shares two daughters, Martha, 16 and Anna, 13, with his wife Rachael Schofield, went on to explain that he felt tremendous pressure to keep working, even at the height of his stress – adding the issue was wide-spread in society.

‘[My friend] has patients who are seriously broken and they need to get better fast because they will get fired if they are not back at work in three weeks,’ he said.

The broadcaster admitted to doing the same and relayed one instance where he refused to take time off after he was advised to do so by a psychologist, replying instead: ‘Your job is to keep me working.’ 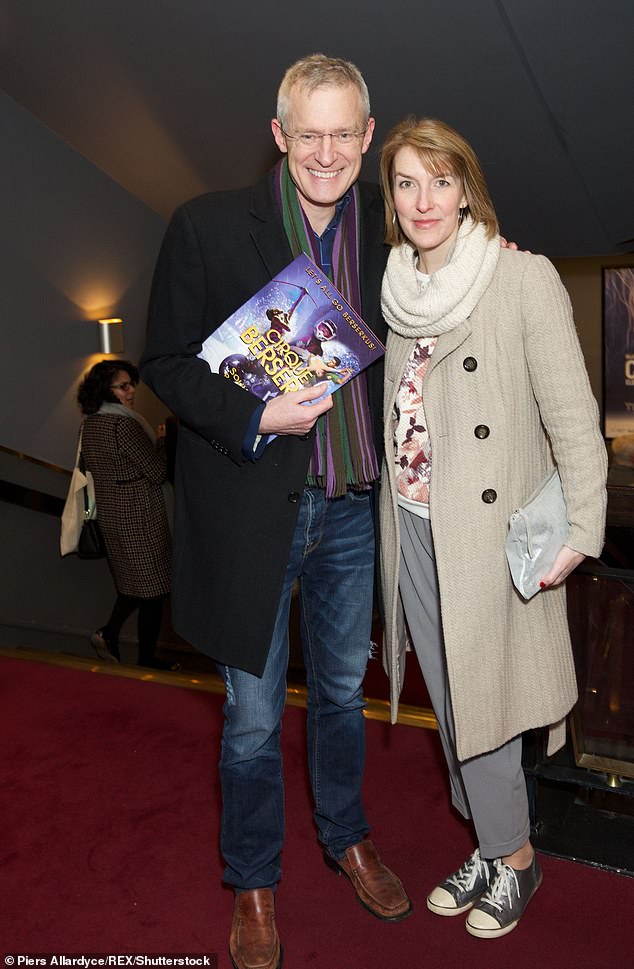 Vine shares two daughters, Martha, 16 and Anna 13 with his wife Rachael Schofield (pictured with him in 2018). He opened up about the impact being stalked in 2010 had on his stress levels

It comes after fellow BBC presenter, Huw Edwards, spoke out yesterday about turning to emotional eating to cope with the death of his father in 2010.

Speaking of his stalker, Vine said he knew he was in trouble right from the moment they met at an autograph signing at the BBC.

‘She was absolutely remorseless,’ he explained. ‘She was physically following me on the train, following me home, doing all kinds of stuff that created problems at home.

‘A couple of things were very disturbing. The police did some intervention and in the end she packed up and left.’ 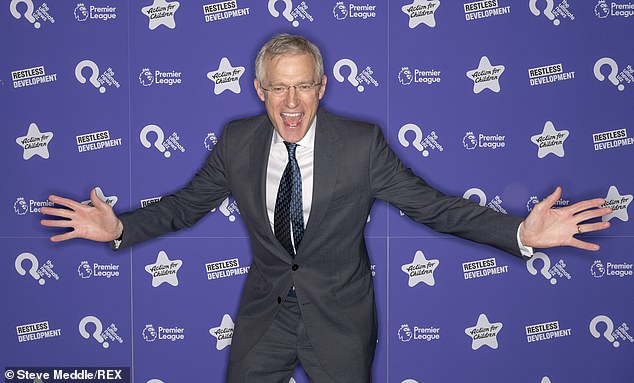 Vine said he felt compelled to hide his mental health struggles because he felt he did not have a secure position in his job – despite being a successful presenter. Pictured, in March 2020

The stalker then went on to pursue the conservative MP and cabinet member at the time, Eric Pickles.

The presenter added that he knew many colleagues, especially women, who had been stalked, but who never spoke about it.

Now being stalked by another person online, Vine went on to explain that he understood that people could use social media to vent or complain about broadcasters.

However, he added platforms such as Twitter should monitor and eradicate forms of malicious trolling, saying some of the stuff present online was deeply malevolent.