Joe Giudice has hired a new attorney to help him in his deportation case so that he can return to the United States to see his children.

The “Real Housewives of New Jersey” alum, 49 — who shares daughters Gia, 20, Gabriella, 17, Milania, 15, and Audriana, 12, with ex-wife Teresa Giudice — told Us Weekly on Friday why he wants to come back after spending two years in his native Italy. (He was deported in October 2018 after serving three years in prison for fraud.)

“I would like to be able to see my children again in our home state, be a part of their lives, be physically present when they need me and watch them grow up,” Joe said, adding that he is also hoping to reunite with more loved ones.

“I yearn to hold my grandmother in my arms again before the time comes [in which] she is no longer on this Earth. [I want to] be with my mother [and] my family, to be in the place I have called home since I was a year old.” 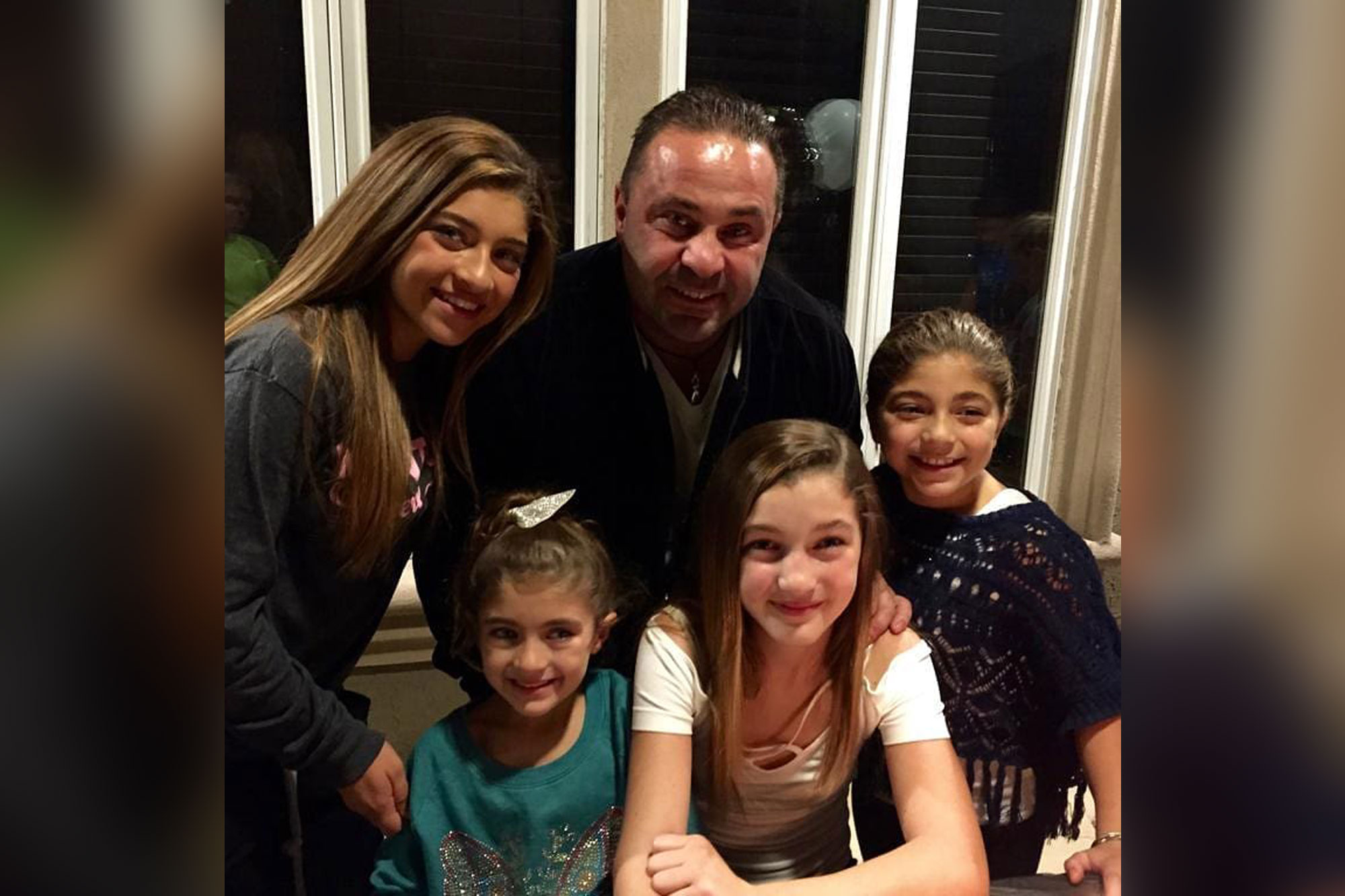 According to the outlet, Joe’s manager Dominique Enchinton connected him with immigration lawyer Jessica M. Cadavid, who is helping the dad of four in his legal battle.

“I’m hopeful and pray that I can finally go home in the near future,” continued Joe, who frequently meets up with his daughters in the Caribbean.

Cadavid, of Cadavid & Associates, said that she has been working on the case for two months and is filing a waiver of inadmissibility, which, in her words, is a “kind of a forgiveness from the United States government.” 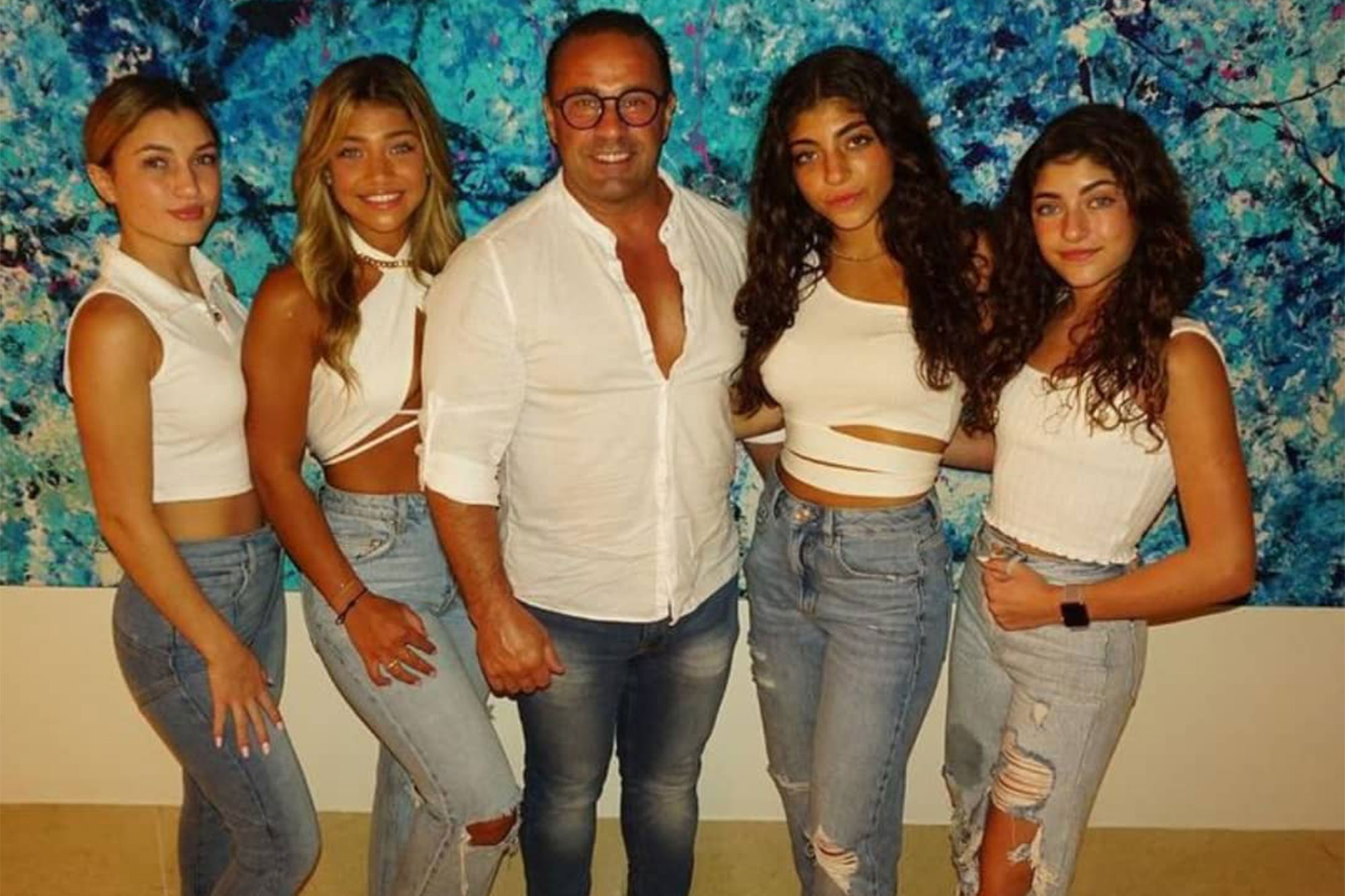 Cadavid noted that former President Trump’s administration was not keen on approving such waivers, but is more optimistic now that President Biden is in office.

“We are hopeful that this time around, we can take a look at his file with time that has passed from his deportation and the fact that he has a family here, he still has children here,” she said. “He could ask the government for forgiveness and at least come back to be able to see his family.”

The attorney said that it could take “14 months at a minimum” before a judge will be able to address Joe’s case.