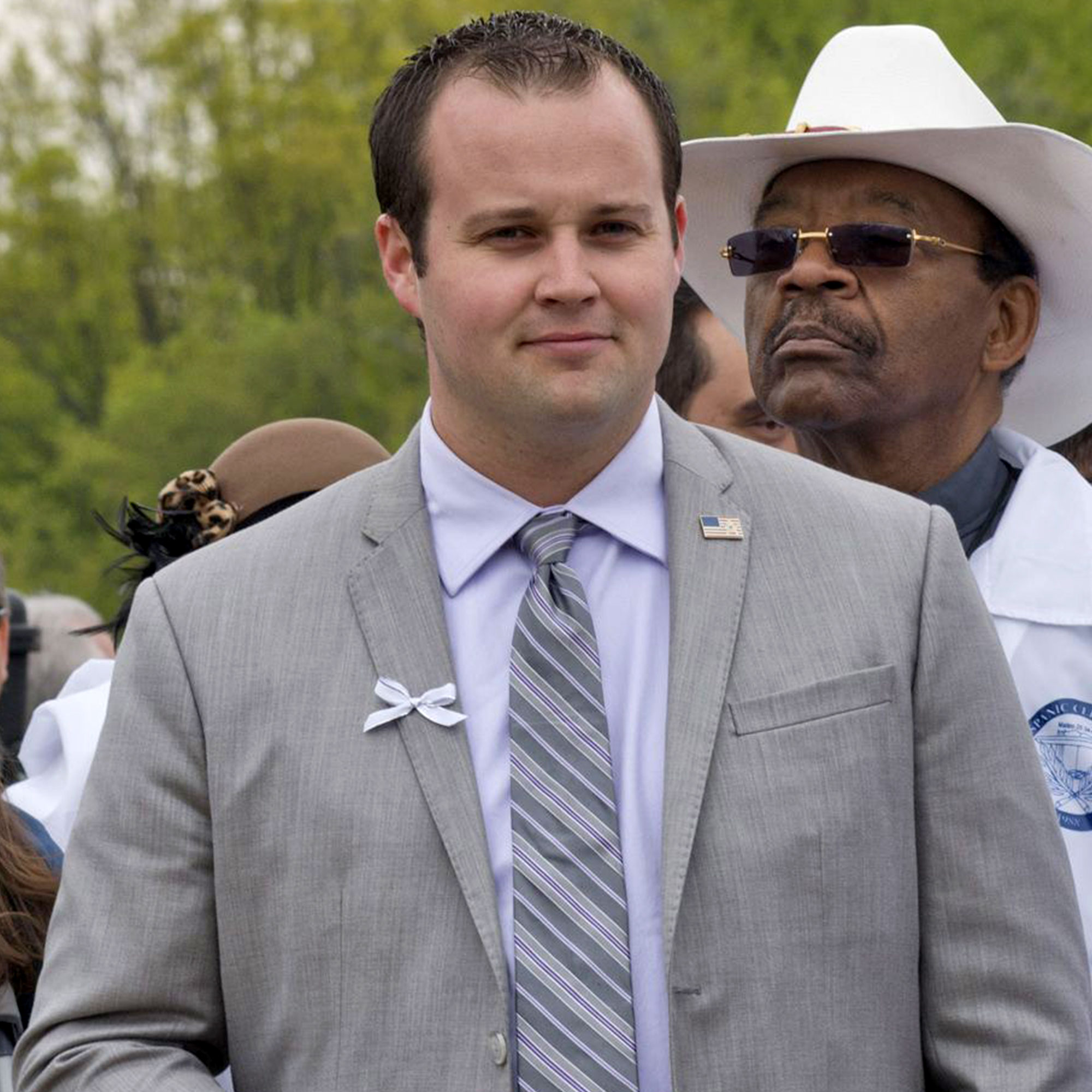 After one month  at Washington County Detention Center, Josh Duggar is being transferred, Us Weekly can confirm.

The former 19 Kids and Counting star, 34, is now moving on from the Fayetteville, Arkansas, location to either FCI Seagoville or FCI Texarkana, both a few hundred miles from the Washington County Jail.

According to documents obtained by Us, Duggar was transferred on Friday, June 24, at 4:08 a.m. CT. It could take up to a few days before they update his exact location.

Duggar, who was convicted of two counts of receiving and possessing child pornography in December 2021, was sentenced to 151 months in prison on May 25, which translates to roughly 12.5 years. The father of seven is also assigned to 20 years of supervised release once his sentence is fully served.

Josh Duggar’s Child Pornography Case: Everything to Know About the Trial

Prior to his incarceration, Duggar filed an appeal with an Arkansas court to challenge his sentence. “Duggar respectfully provides notice of his intent to evaluate and pursue any and all meritorious arguments in his appeal to the United States Court of Appeals for the Eighth Circuit,” the court document, which was submitted on June 3,  read — two weeks after the 34-year-old’s conviction was recorded.

Once Duggar is out of prison, he is not allowed to have unsupervised visits with his children, court documents, which outlined the conditions of his supervised release, stated. Duggar shares seven kids with wife Anna Duggar: Mackynzie, 12, Michael, 10, Marcus, 8, Meredith, 6, Mason, 4, Maryella, 3, and Madyson, 7 months.

Josh Duggar’s Lawsuits, Scandals and Controversies Over the Years

The documents read: “If there is a concern about the potential for inadvertent contact with a minor at a particular place, function, or event, then the Defendant shall get approval from the U.S. Probation Office before attending any such place, function or event.” 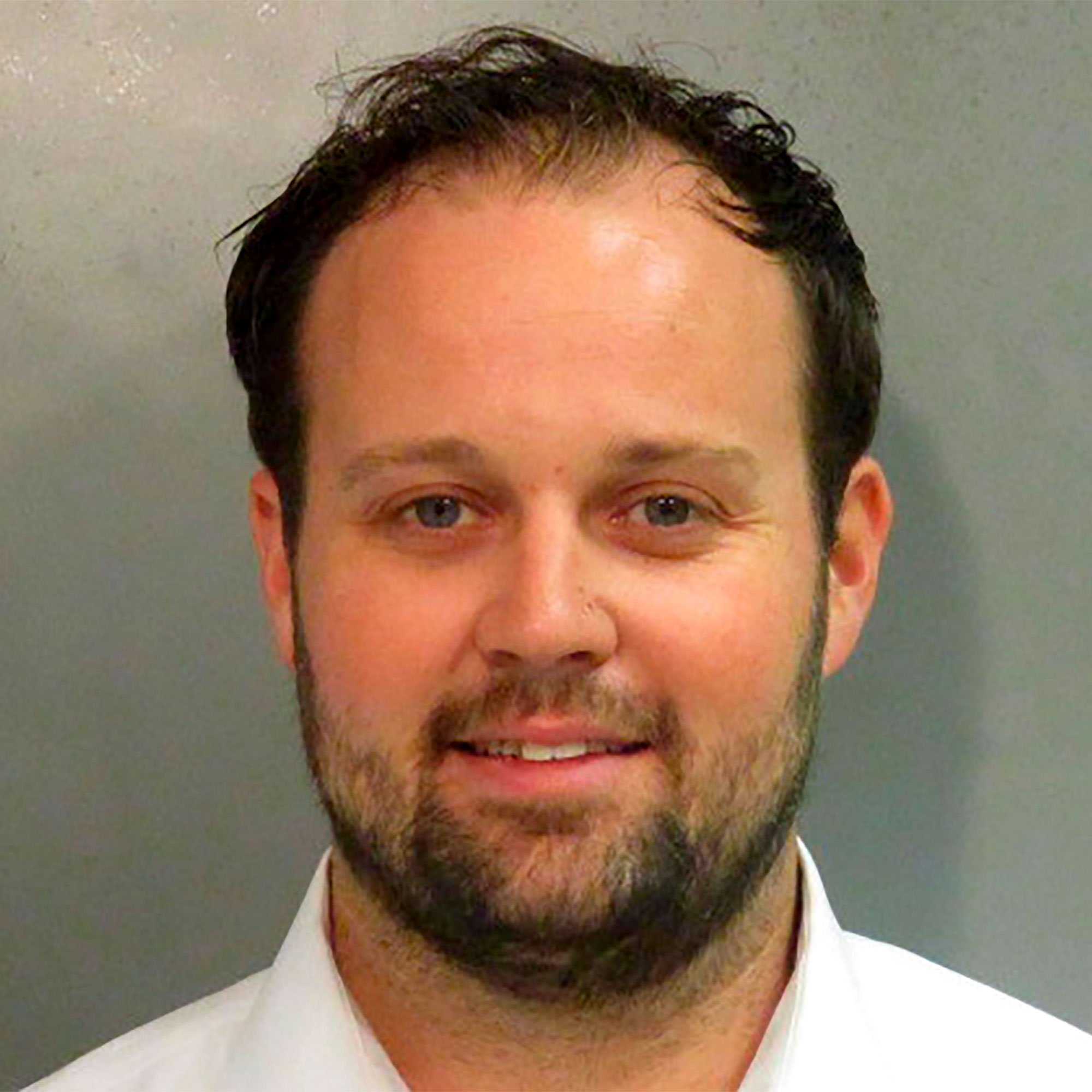 The docs also noted that Josh “shall not possess, use, or have access to a computer or any other electronic device that has Internet or photograph storage capabilities without prior advance notice and approval of the U.S. Probation Office.” Any device he owns will have to be approved and is subject to random searches via installed monitoring software.

Moreover, Josh will have to submit himself plus his personal information to the U.S. probation office after his incarceration, participate in a sexual offender treatment program and is not allowed to possess or ingest marijuana. He is also “required to submit to periodic polygraph testing” — meaning lie detector testing — “at the discretion of the probation office as a means to ensure that he is in compliance with the requirements of his supervision or treatment program.”

Josh Duggar’s Child Pornography Scandal: Where Each Duggar Stands With Him

Following Judge Timothy L. Brooks’ sentence, some members of the Duggar family spoke out, including one of Josh’s cousins, Amy Duggar, who has been vocal about her condemnation of Josh for his crimes.

“I knew him getting the maximum sentence wasn’t going to be the easiest to prove since it’s his first offense in the judge’s eyes — which I hate — but at the same time, he cannot have his computer, he cannot hurt, exploit any more children and when he sees his kids, he has to be supervised,” Amy said via an Instagram video on May 25. “And honestly, where he’s going, I feel like the prisoners are just gonna take care of him.”