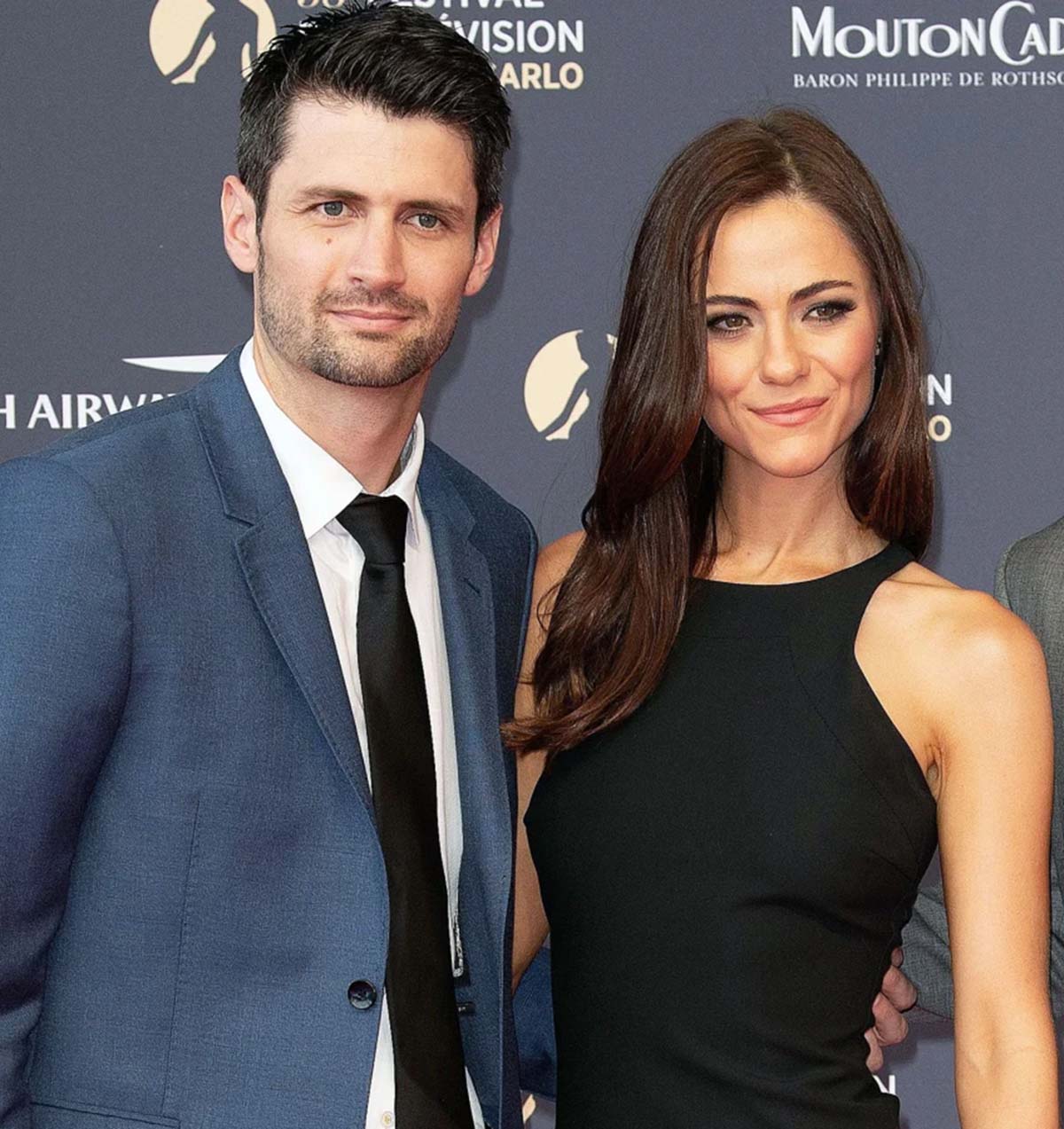 It’s official! James Lafferty and Alexandra Park are married more than one year after getting engaged, Us Weekly can exclusively reveal.

Celebrities Who Tied the Knot in 2022

“Our Parky got Lafferty’d,” Park’s pal Hatty Preston wrote via Instagram on Thursday, May 26, confirming the nuptials. The Big Fizz comedy club host shared a series of photos from the wedding, which took place in Oahu, Hawaii, including a snap of the bride, 33, on the dance floor.

Park’s former Royals costars Tom Austen and Merritt Patterson were in attendance to celebrate the newlyweds, per the social media pics. Lafferty’s former One Tree Hill costar Stephen Colletti was also in town of the festivities, according to an Instagram photo shared by friend Adam Reilly on Monday, May 23. 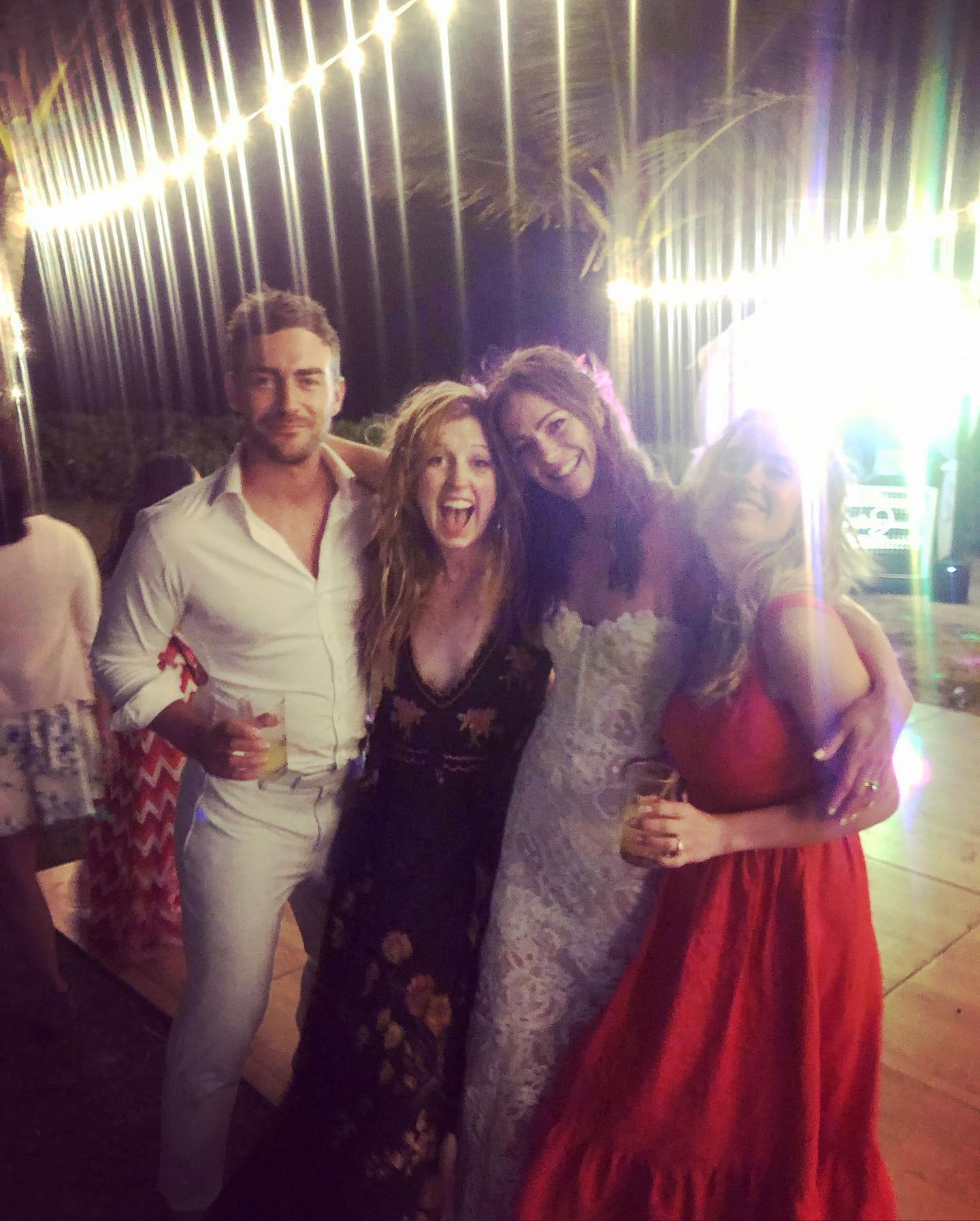 The One Tree Hill alum, 36, and the Australia native first met when Lafferty directed an episode of The Royals in 2015. The California native helmed four more episodes of the E! drama, which starred Park as princess Eleanor “Len” Henstridge, before its 2018 end.

The former Home and Away star and Lafferty have been notoriously private about their relationship, waiting until 2018 to confirm they were an item. At the time, Park shared a photo via social media alongside her man and his longtime pal Colletti, 36.

‘One Tree Hill’ Cast’s Dating Histories Through the Years

The lovebirds announced their engagement in September 2020 following a getaway to Palm Springs, California. “She said yeah 🙌🏼☺️,” the Right Stuff actor wrote via Instagram, showing off his fiancée’s diamond ring.

The following year, Lafferty and Park teamed up on screen for Hulu’s Everyone Is Doing Great. The real-life couple play husband and wife, Jeremy Davis and Andrea Cooper-Davis, on the series, alongside Colletti, who portrays Jeremy’s former TV costar Seth Stewart. The Crisis alum and the former Laguna Beach star are cocreators on the project.

Off screen, Lafferty and Park have remained somewhat tight-lipped about their relationship. In January 2021, the 12 Feet Deep actress exclusively told Us why they’ve chosen to stay under the radar.

“We are very private by choice, but we want to get some love out for the show and we want to share our lives with our supporters and fans. We walk the line of putting a little bit out there at times,” Park explained to Us. “We share little bits and pieces here and there. He’s the only person I hang out with other than my dog and people are already like, ‘You can’t just post pictures of your dog all the time!’”

Unforgettable WB Hunks: Where Are They Now?

Six months later, the Elephant Princess alum gave fans a rare glimpse at the duo’s home life in a birthday tribute to Lafferty, calling him her “favorite f—king person in the whole entire world.”

Park shared a series of photos via Instagram with her then-fiancé in July 2021, captioning them, “I love you more than day 1 […] 6 years ago. #pda #dreamboat #bff.”

The Small Town Crime actor returned the favor earlier this month while paying homage to Park on her special day. “Happy Birthday @alexandrapark1 my shining ⭐️ the ❤️ of my life and the 👸🏻of dirty looks,” he joked via Instagram on May 14. “I’d be lost without ya :).”