Best star snaps of the week: On set with Jessica Biel, Justin Timberlake and more

Justin Timberlake wishes he could “Take Back the Night” he attempted to do the Beat Ya Feet dance in Washington, D.C.

The singer took to Instagram on Wednesday to jokingly apologize to his fans for his rather uncoordinated looking moves that have since gone viral on social media.

“DC, I want to apologize to you for two reasons,” the singer said as he flashed the camera towards his feet. “Here and here! I had a long talk with both of them, individually, and said ‘don’t you ever do that to me again.’”

“Maybe it was the khakis, it was a real khaki vibe. But I’m going to make this up to you. I’m going to focus on these two guys right here, and get them right,” he said pointing down at his feet.

The singer concluded the funny message telling his 62.5 million fans that he loved them.

Timberlake looked laid back in the video, wearing navy joggers, a white t-shirt and silver chains. 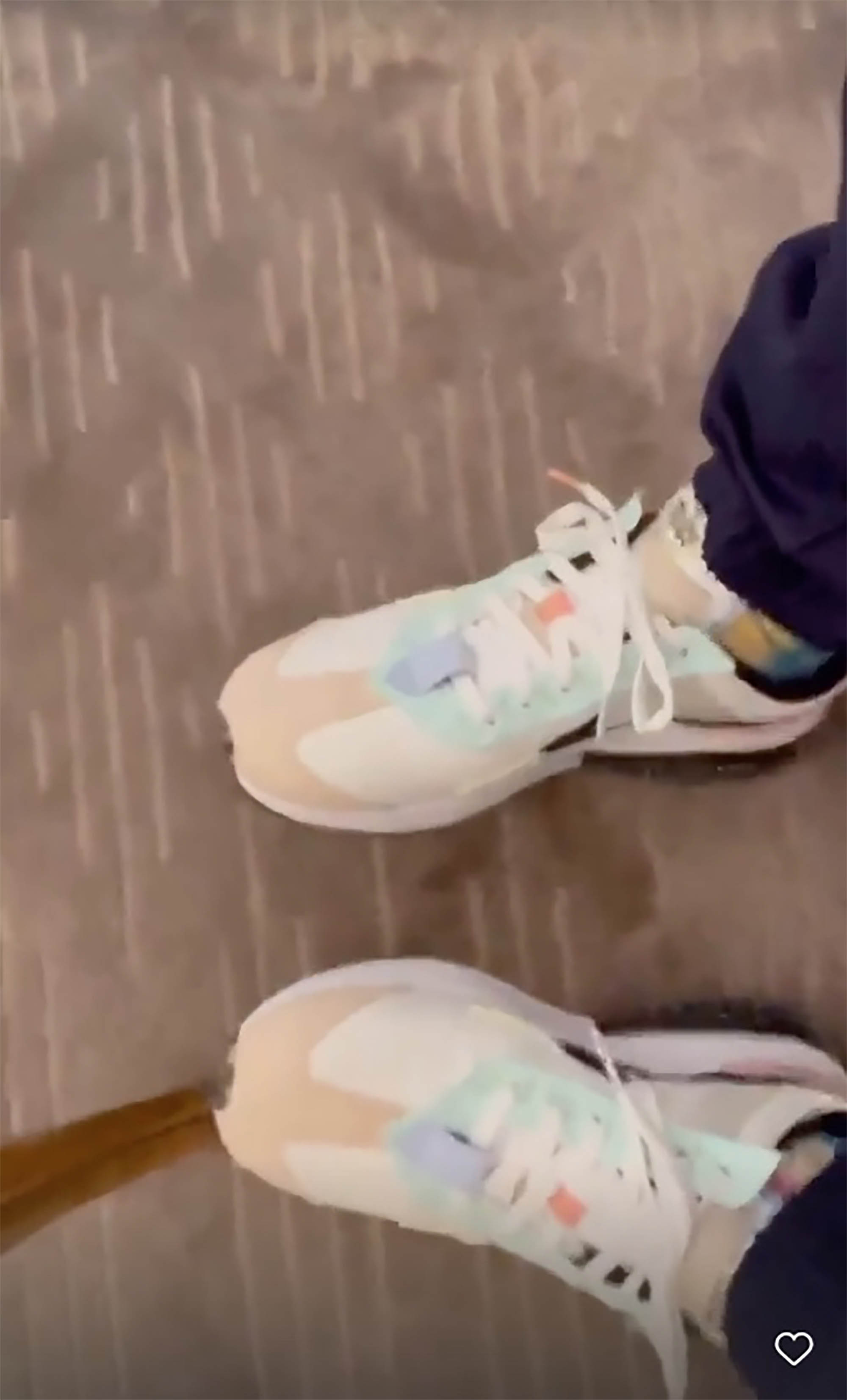 After his apology, the 41-year-old reposted multiple videos of fans mocking the singer’s awkward moves from the Something in the Water Music festival. After his performance Saturday night, “The Social Network” actor was blasted on social media as fans claimed his rendition of the popular D.C. dance looked more like the “hokey pokey” than the common step. 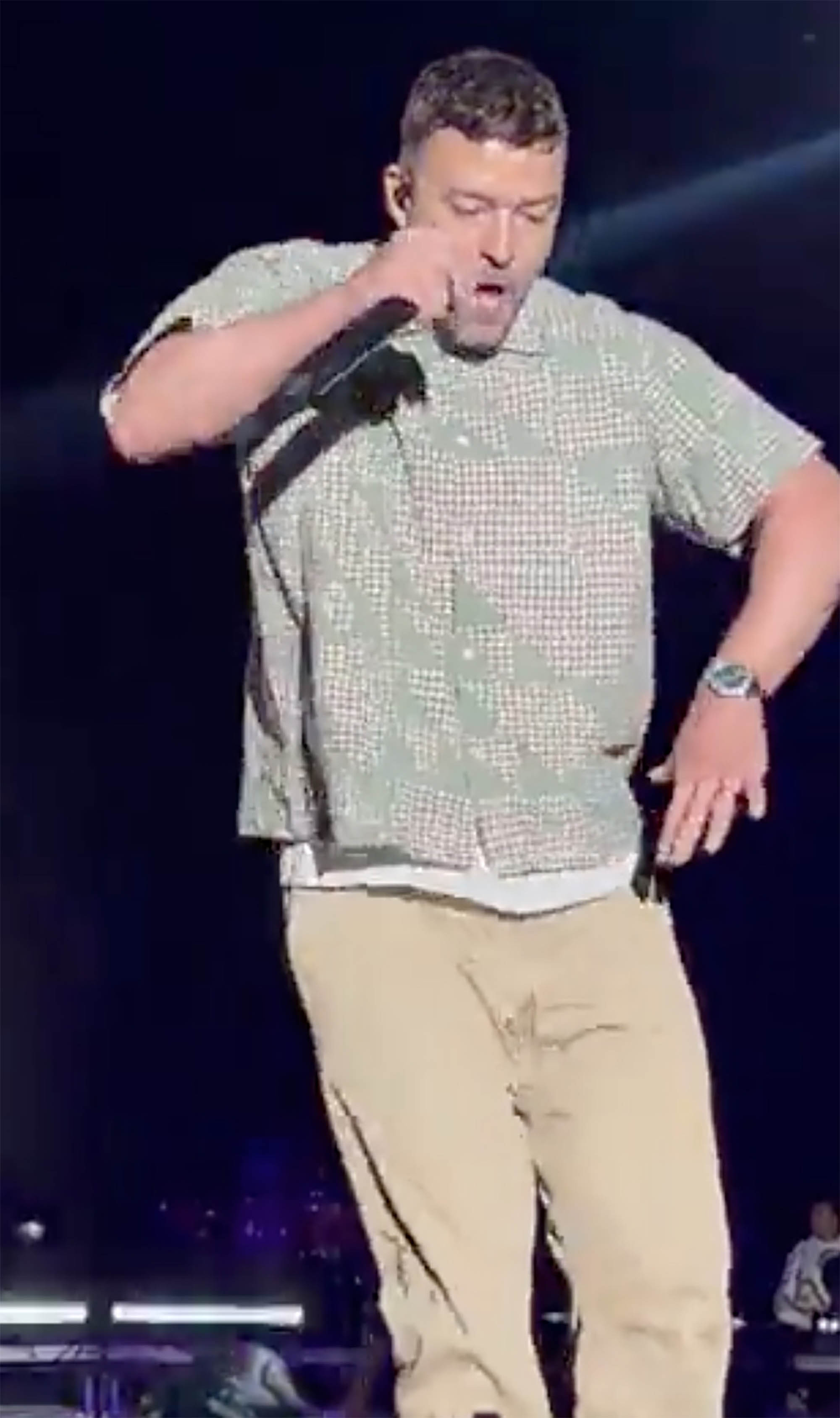 Luckily, Timberlake was able to laugh at himself following the criticism and work on getting that three step kick down- especially if he plans to fill in for Hugh Jackman on Broadway this year.