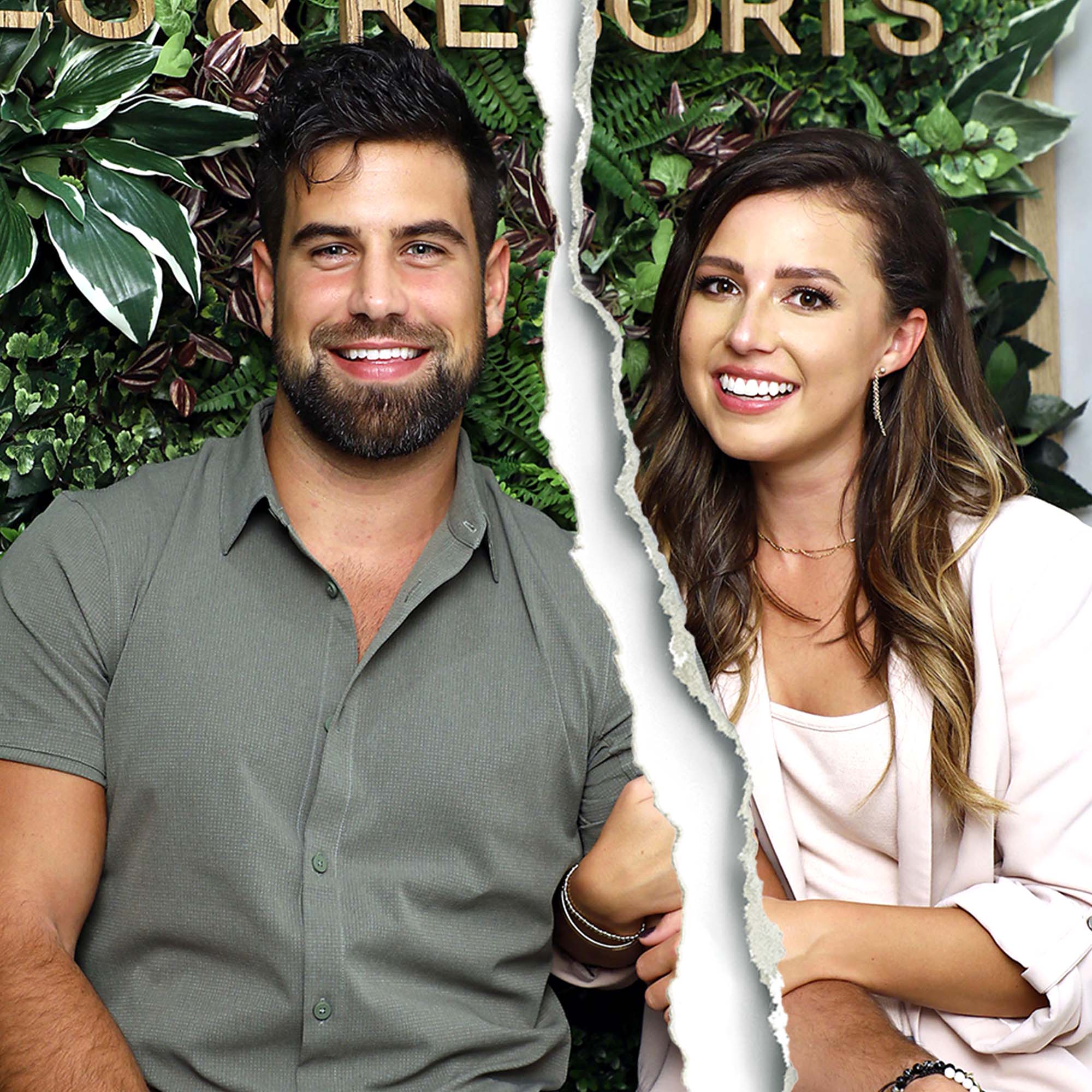 It’s over. Following their whirlwind romance on season 17 of The Bachelorette, Katie Thurston and Blake Moynes have called it quits.

“It is with mutual love and respect that we have decided to go our separate ways. We are so grateful for the moments we shared together and the entire journey that has unfolded this year, but we ultimately have concluded that we are not compatible as life partners, and it is the most caring choice for both of us to move forward independently,” Thurston, 30, captioned an Instagram post on Monday, October 25. “We ask for kindness and privacy as we both navigate this transition. Both of us will forever want the best for one another and ask you to please support us in our decision.”

Ahead of their split, the season 25 Bachelor alum revealed that she was “totally winging [her] life” as one half of a long-distance couple. While Thurston moved to San Diego following her Bachelorette journey, Moynes, 31, was still based in Canada and his job brought him all over the world, including a recent trip to Africa.

“We’re figuring it out,” she told Us Weekly while backstage at Whitney Cummings’ Touch Me Tour on Friday, October 22, about making her relationship work while Moynes was traveling. “We don’t know. This is very new to us still. I’m just focusing on myself, he’s focusing on him, and if we work doing that, great.”

Viewers watched the pair grow closer throughout Thurston’s season of the hit ABC show, which ended in August. Moynes originally appeared on Clare Crawley and Tayshia Adams‘ season of the Bachelorette in 2020 before he made a second attempt at finding love with the Washington native. However, the duo later revealed that they had been in contact before filming began.

“I definitely knew who he was, which also Tayshia’s ex-boyfriend! So that’s weird,” the former bank marketing manager exclusively told Us in June about her future fiancé sliding into her DMs. “We had chatted before, but usually what happens is, like, the guys will reach out to the women once they’re eliminated and be like, ‘Good luck, you did great.’ Like, very generic, you know? And so to see him, I was like, ‘Why is he here?’ Like, ‘What’s happening?’”

During the season finale in August, Moynes got down on one knee to pop the question, which Thurston wasn’t sure would actually happen.

Down in the DMs! Blake Moynes’ ‘Bachelorette’ Timeline: From Clare to Katie

“In the moment — because there was a moment where I didn’t think he was proposing — I was just happy to leave with him. I knew that was going to happen no matter what, [but] it’s hard to say the impact of that in the real world [if he didn’t propose],” she shared with Us during a joint interview with the Canadian after the proposal aired. “You go through so much and you want to take this very seriously and a proposal and engagement is very serious. I didn’t come here to find a boyfriend. I can do that on a dating app.”

The wildlife manager, for his part, told Us that the pair planned to “hop around” and focus on traveling before settling down together.

“We need to see each other’s lifestyles and our passions, our interests, and then try to see where our anchor spot will be, where all those things can kind of align and make sense for both of us,” Moynes added at the time. “We’re going to jump around for a bit and experience what works best for us.”