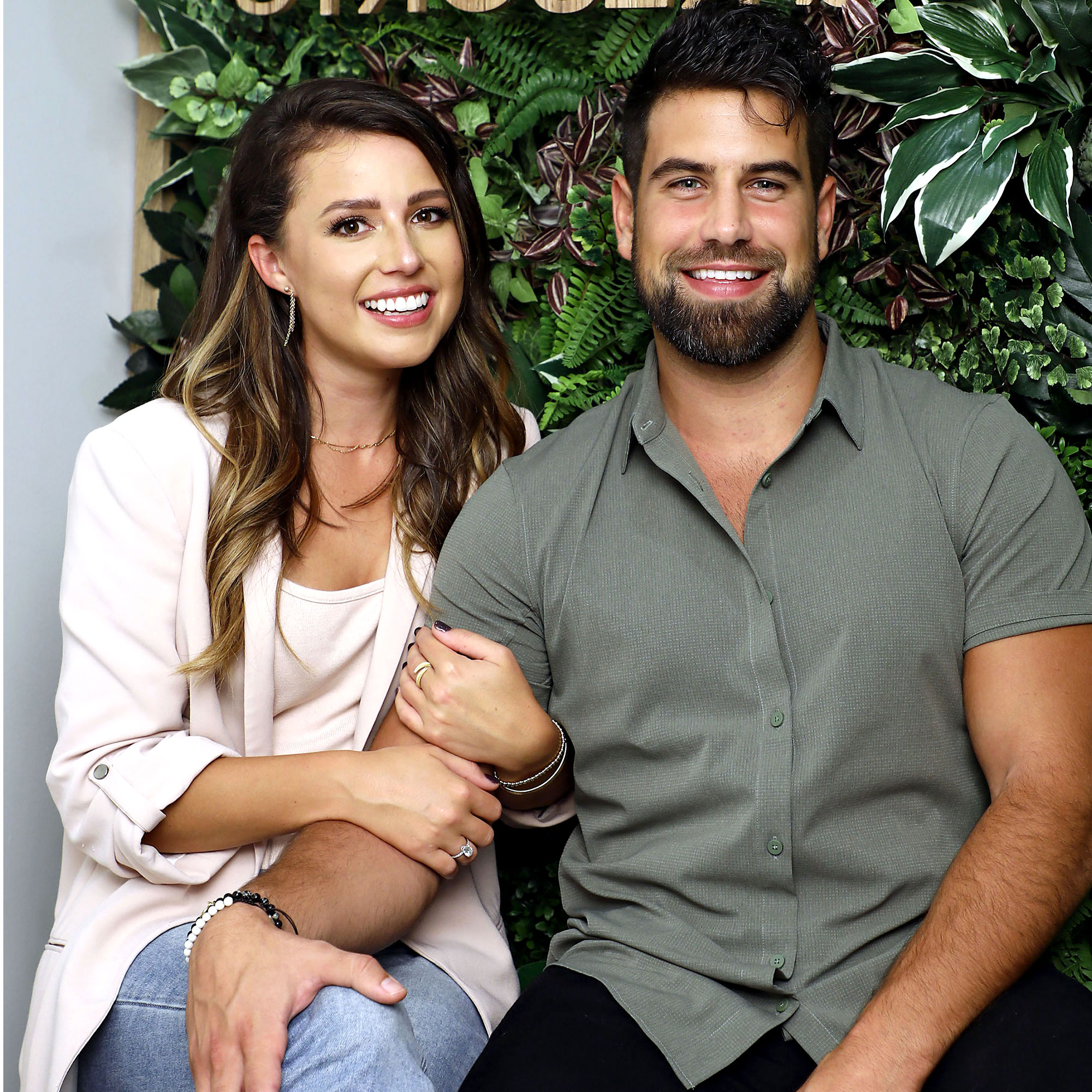 Bachelor Nation is known for reading into social media activity, but Katie Thurston is assuring fans that they have nothing to worry about when it comes to her relationship with Blake Moynes.

Thurston replied, “Imagine your fiancé has been on his stories for weeks in Kenya working his ass off and yet this is what some people notice.” She added a laughing face emoji.

After another Twitter user wrote, “But ‘liking’ posts = love I thought,” the San Diego resident responded, “I guess that’s love in 2021.”

Thurston also interacted with a fan who pointed out recent speculation about Bachelor in Paradise’s Caelynn Miller-Keyes and Dean Unglert.

“This is basically what bachelor reddit is like. They noticed a few weeks ago Dean and Caelynn didn’t follow each other but fun fact … they’ve never followed each other lmao,” the user wrote. Thurston tweeted back, “Hahahahaha amazing.”

The former bank marketing manager got engaged to Moynes, 31, during season 17 of The Bachelorette, which taped earlier this year. After the proposal aired on the August finale, the twosome exclusively told Us Weekly that they are going to have to have a long-distance relationship for the foreseeable future.

‘Bachelor’ and ‘Bachelorette’ Engagement Rings Through the Years

“We need to see each other’s lifestyles and our passions, our interests, and then try to see where our anchor spot will be, where all those things can kind of align and make sense for both of us,” Moynes said at the time. “We’re going to jump around for a bit and experience what works best for us.”

Thurston added that the couple aren’t ready “to plant roots somewhere” as they have “luxury” to “hop around.” She also admitted that she wasn’t sure where their relationship would be if Moynes wasn’t ready to propose.

“It’s hard to say if we would have survived just as a dating couple,” she told Us. “But the fact that we’re both committed to each other as future husband and wife, it just says a lot about our confidence in our relationship.”

After a visit to Moynes’ native Canada, Thurston returned to California in August. The duo subsequently spent time in New York City together in September, but he has since traveled to Africa for work.

“It can feel lonely moving to a new state. And last night truly felt like a hangout in my living room with you all virtually,” she said on Monday, October 11, thanking her followers for joining her Instagram Live the night prior. “Whether you stayed for two hours or just a short moment, thank you! I’ve had trouble sleeping lately and this morning was the first time I woke up after getting a solid eight hours of rest. … I’m still trying to navigate this new life and city while seeking normalcy.”