‘Ultimate Girls Trip’ kicks off with a bang, Ramona goes maskless, and WTF is going on between A-Rod and Kelly Bensimon?

Alex Rodriguez texting Kelly Bensimon, has asked her out ‘more than once’

Jill Zarin says Bethenny Frankel was a ‘nobody’ when ‘RHONY’ started

Here’s how to hit a dating home run.

Kelly Bensimon continued to play coy about the rumors that she’s dating Alex Rodriguez, but she did give some advice on how a single gal can land a professional baseball player.

“For all of you girls that are single, I think that you should focus on yourself,” Bensimon, 53, exclusively told Page Six at the opening night of Candace Bushnell’s one-woman show “Is There Still Sex in the City?” on Tuesday when asked whether she had any tips on scoring a Yankee.

“My dad always says, ‘When you’re feeling really good about yourself, other people are feeling good about you, too,’” she continued. “So I think that’s, like, the best advice.”

The “Real Housewives of New York City” alum skirted our question, however, when flat-out asked to confirm she’s dating A-Rod, who was dumped by fiancée Jennifer Lopez in March.

She did tell us, though, that “dating is fun these days.”

Bensimon went on to describe what she’s looking for in a partner, saying she wants “a really well-rounded Renaissance man.”

“Hypothetically, if I were dating, what would I be looking for?” she pondered. “Definitely someone that was smart, charismatic, athletic, great father, great parent, someone that just really is a good citizen. Citizen of New York, citizen of the world.”

She jokingly added, “You know, just the average, everyday guy.” 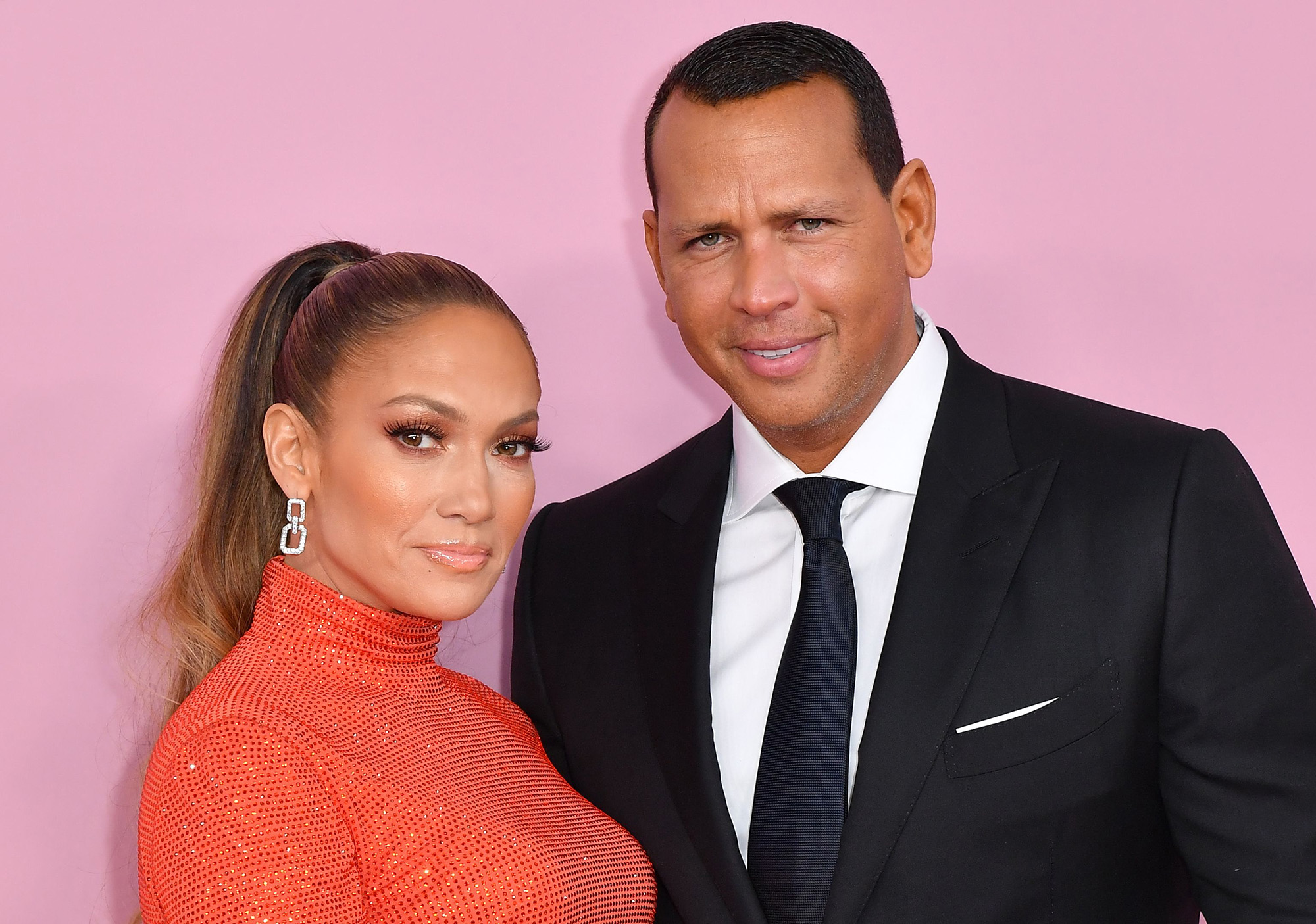 As Page Six exclusively reported in November, the former MLB slugger, 46, has been texting the real estate broker and asking her to hang out.

“They have a cute and flirty text relationship,” an insider told us. “Alex has asked her out more than once, although she has not gone on a date with him.”

Bensimon’s rep confirmed to Page Six at the time that she and Rodriguez — an avid real estate investor — had been in contact.

“They’ve been having a fun text relationship for the last couple of months,” her rep said. “She thinks he is charming and a gentleman. They have mutual friends, and she has been talking to him about real estate.” 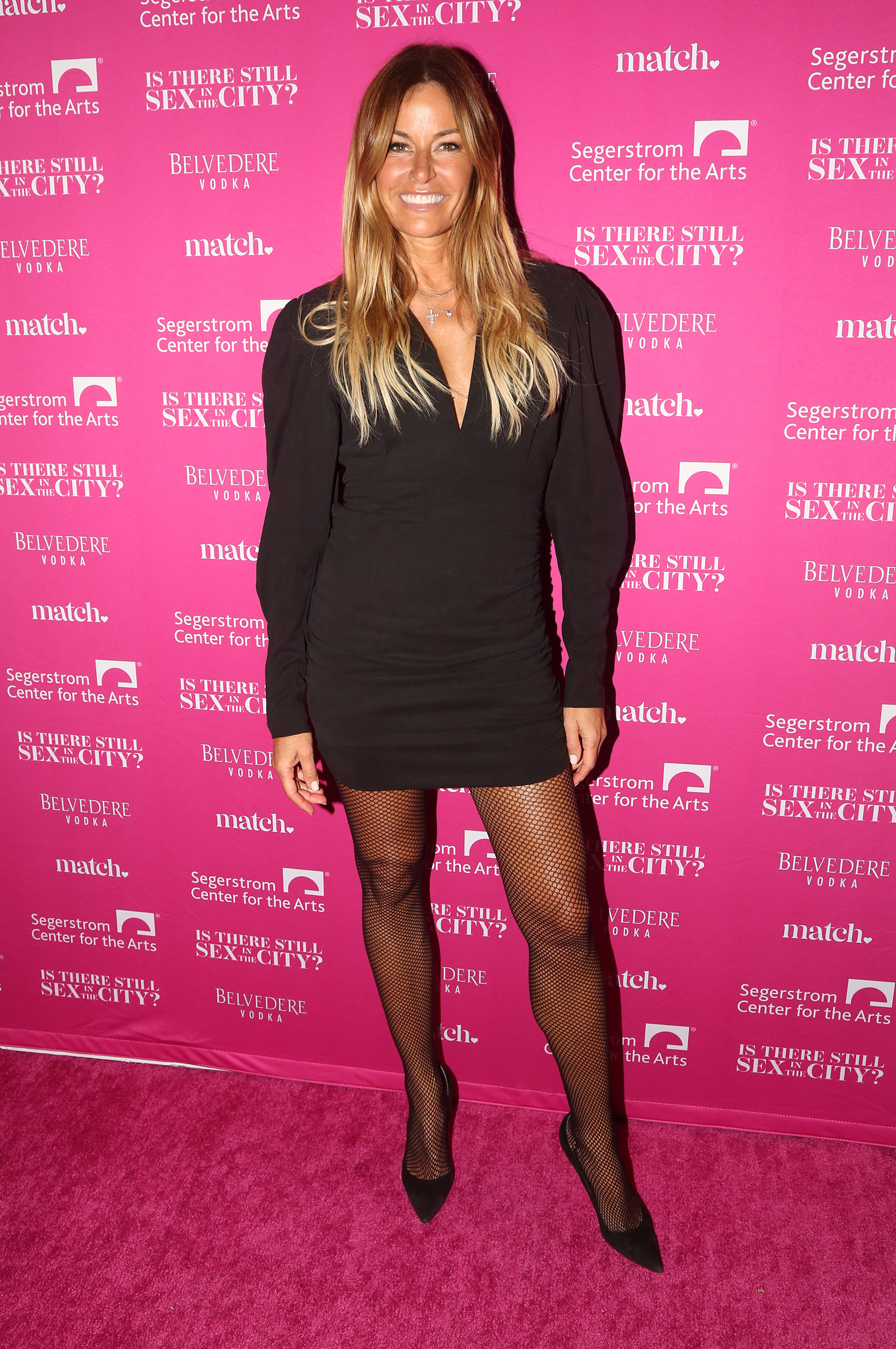 However, Rodriguez’s rep denied there was any sort of flirtation between the two.

“She reached out on a real estate opportunity, and that is it. There are no flirty texts; there is nothing there,” his rep said. “A lot of people reach out to him for business purposes.”

Whatever their relationship status may be, it’s likely Bensimon wouldn’t make the first move, as she told Page Six at Tuesday’s event that it’s not her style to shoot her shot.

“Would I ever make the first move, like if I was out, would I say, ‘Hey would you like to get drinks?’? No,” she told us. “I’m just not that kind of person. I am shy, I guess. I can talk to anyone about anything, but when it comes to a personal dating situation, I’m not very proactive with that.”

The former model does find that men often slide into her Instagram DMs, but not always in the classiest way.

“I’ve recieved a sext. I’ve received a d–k pic, yes. All of those. On my Instagram is really where a lot of them come from,” she told us, adding, “Yeah, it’s really interesting when you’re just like kind of trying to be nice and respond to different people, because … I am a real person, so I try to be nice and respond to people, and I have received one or two unusual d–k pics.”

The former Bravo star, who said she’s a “big fan” of Bushnell’s “Sex and the City,” also discussed her excitement for the revival, “And Just Like That…,” and how it will represent the love lives of women in their 50s and 60s.

“I think it’s just so relevant because there are so many women that are having their second chapter, that are out there dating, and I think it’s going to be really, really fun because we’re all in it together.”