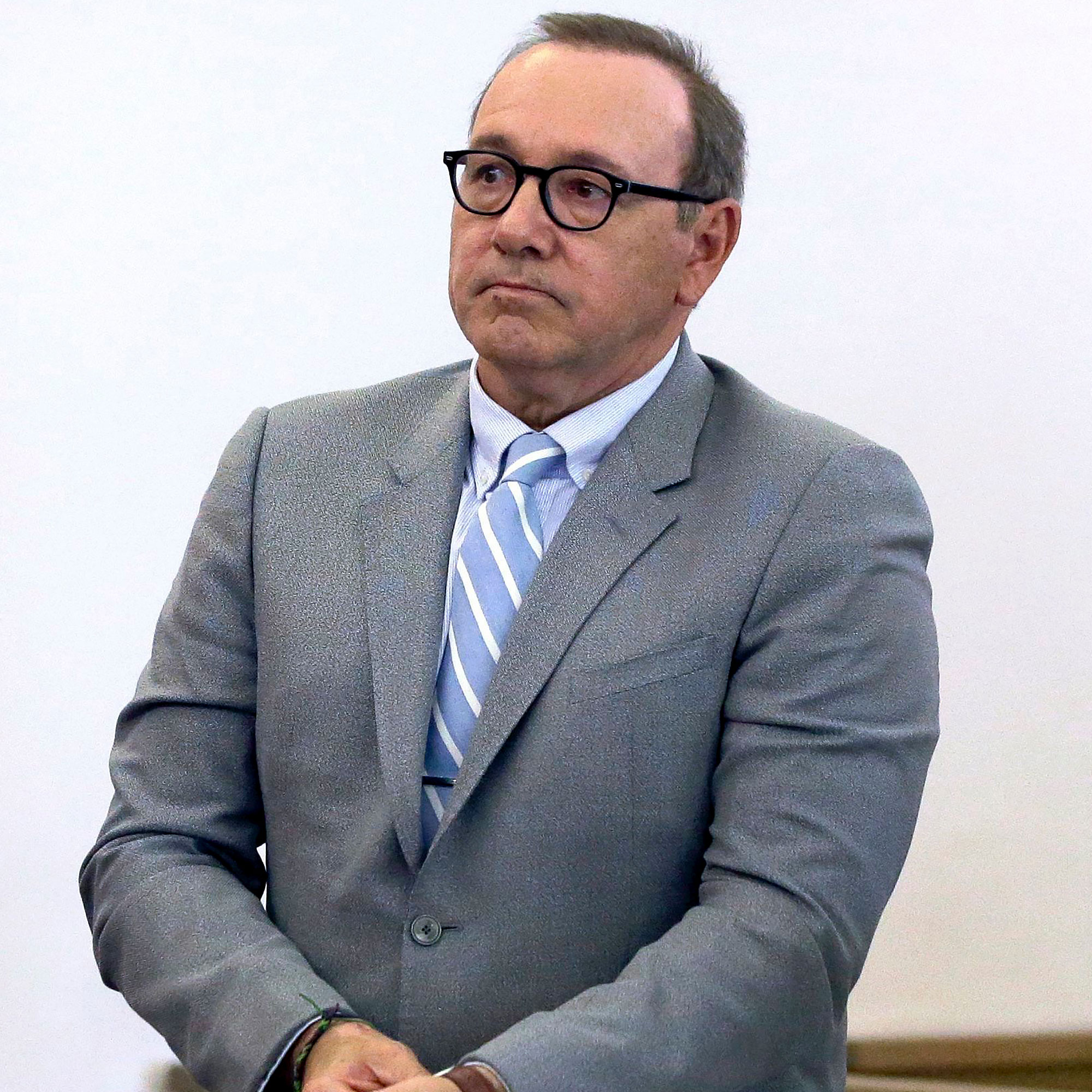 Kevin Spacey has been charged with four counts of sexual assault following a series of complaints dating back almost two decades.

“The CPS has authorized criminal charges against Kevin Spacey, 62, for four counts of sexual assault against three men,” head of the Crown Prosecution Service Special Crime Division, Rosemary Ainslie, said in a statement announcing the charges on Thursday, May 26, according to ABC. “He has also been charged with causing a person to engage in penetrative sexual activity without consent. The charges follow a review of the evidence gathered by the Metropolitan Police in its investigation.”

The decision came after CPS spent one year reviewing information passed over to them by the Metropolitan Police. The complaints include alleged incidents that date back from 2005 to 2013.

The American Beauty actor, 62, previously faced multiple accusations of sexual misconduct and assault in 2017. During an interview with Buzzfeed News, Anthony Rapp claimed that the two-time Oscar winner made sexual advances toward him in 1985 when Rapp was 14 years old. Less than a week later, Spacey was accused of sexual misconduct by eight House of Cards employees.

Stars Who Were Fired From Jobs

At the time, a rep for Spacey noted that he was seeking unspecified treatment. “Kevin Spacey is taking the time necessary to seek evaluation and treatment,” the statement to Us Weekly read in November 2017. “No other information is available at this time.” 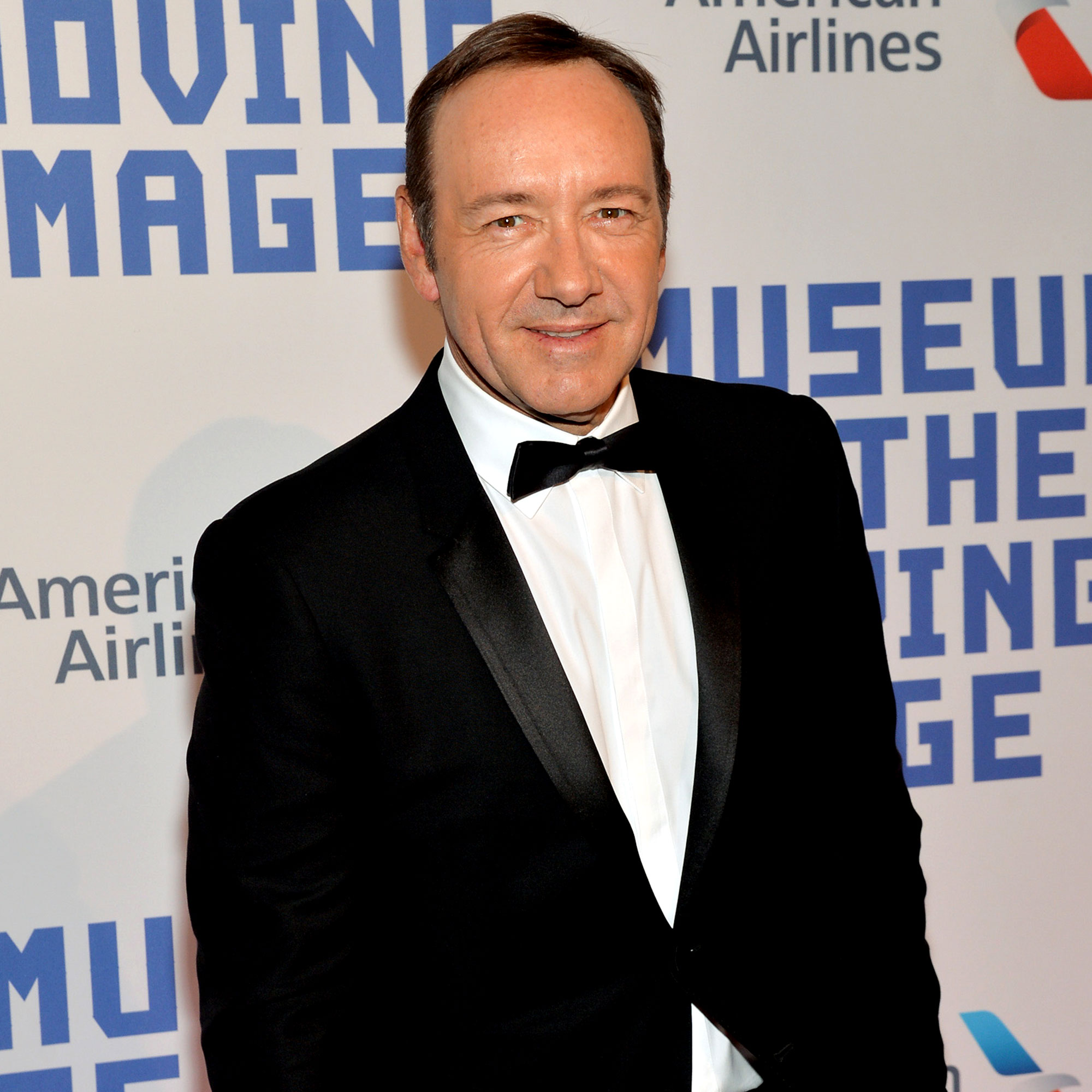 The New Jersey native subsequently lost his job on House of Cards and his scenes in the film All the Money in the World were reshot with Christopher Plummer taking over in his place.

In 2019, Prosecutors in Massachusetts dropped a felony charge of indecent assault and battery against Spacey. The Nantucket District Court Clerk’s office District Attorney Michael O’Keefe cited the “unavailability of a complaining witness” after the Baby Driver star was accused of groping a then-18-year-old at a Nantucket bar in 2016.

Later that year, a trial against Spacey in Los Angeles was also dropped after an anonymous massage therapist who accused the actor of sexual battery and assault had died. According to the Los Angeles County District Attorney’s office, they were declining the case.

Spacey, for his part, reflected on the charges being dropped against him in a holiday-themed video for his fans. “It’s been a pretty good year, and I’m grateful to have my health back. In light of that, I’ve made some changes in my life, and I’d like to invite you to join me,” he said in a YouTube clip while speaking in a Southern accent inspired by his character from House of Cards. “As we walk into 2020, I want to cast my vote for more good in this world. Ah yes, I know what you’re thinking. ‘Can he be serious?’ I’m dead serious. And it’s not that hard. Trust me.”

He added: “The next time someone does something you don’t like, you can go on the attack. But you can also hold your fire, and do the unexpected. You can … kill them with kindness.”