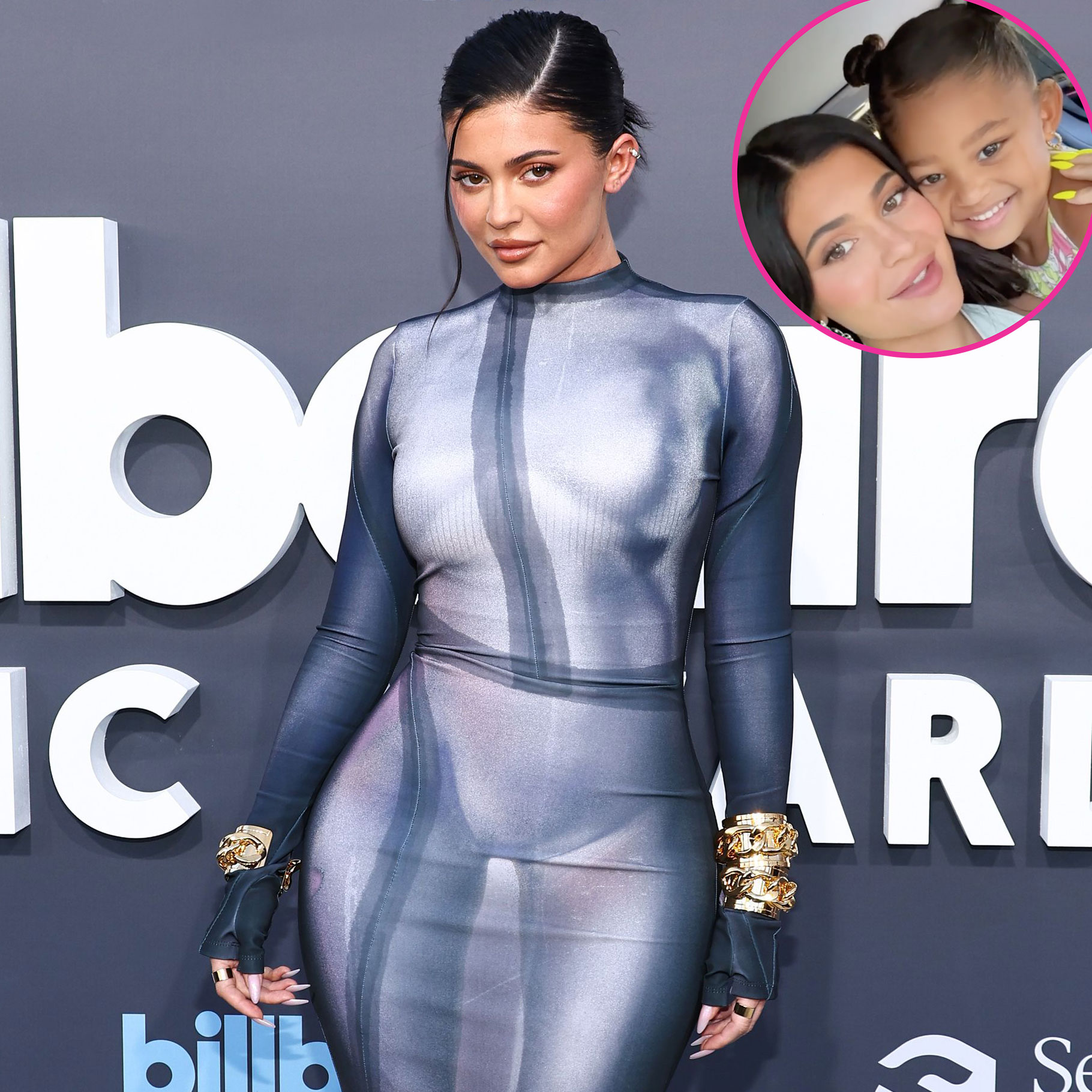 Growing up! Kylie Jenner’s daughter Stormi is getting older — and the reality star isn’t ready for the big change.

The reality star, 24, took to her Instagram Stories on Monday, August 1, to share several throwback photos of her 4-year-old daughter. In the snaps, Stormi was sporting different fashionable outfits including a pink and white Christian Dior dress, a matching blue gown with her mother, a simple black ensemble with comfy sneakers and a stylish pair of overalls.

“She doesnt let me dress her anymore,” Jenner wrote alongside a photo from 2020 of her little one in a colorful shirt paired with grey shorts.

Earlier this year, the beauty mogul offered a glimpse at her daughter’s very organized closet.

“My favorites spaces in my kid’s rooms + new @kyliebaby 🤍,” the California native captioned the Instagram video on July 13. The clip highlighted details in Stormi’s room and showed off Jenner’s 6-month-old son‘s nursery. The social media upload ended with the mom of two rubbing lotion on her infant’s legs.

Jenner welcomed her second child with Travis Scott in February, shortly after celebrating Stormi’s 4th birthday. At the time, the Life of Kylie alum announced that she and Scott, 31, decided to name their newest addition Wolf. The couple, who started dating in 2017, later revealed that they changed their mind about the moniker after the infant’s arrival.

“FYI our son’s name isn’t Wolf anymore,” the mom of two wrote via Instagram Story in March. “We just really didn’t feel like it was him. Just wanted to share because I keep seeing Wolf everywhere.”

Although the Keeping Up With the Kardashians alum has yet to reveal her son’s official name, she has been candid on social media about the challenges of having another baby. 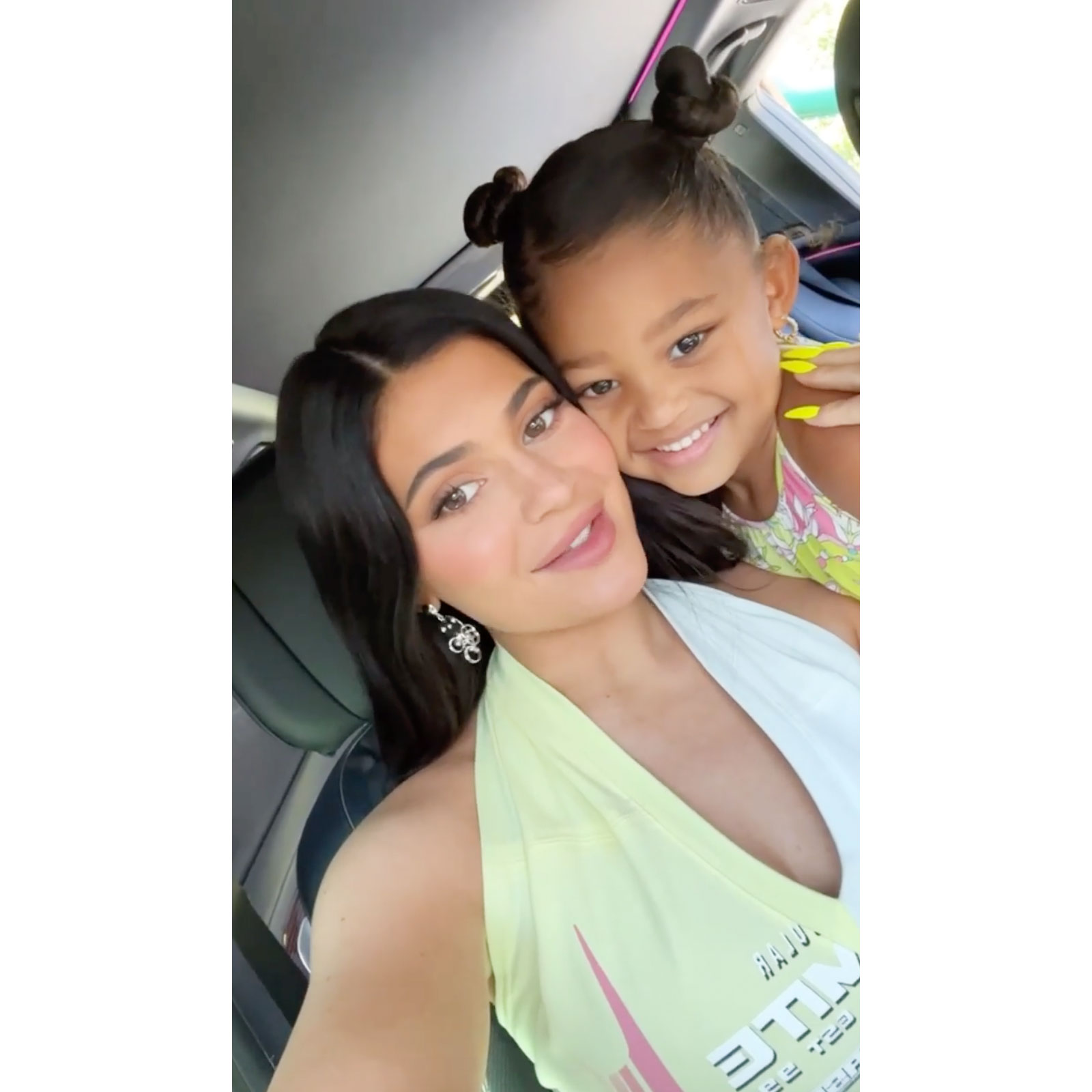 “I just want to say to my postpartum moms that postpartum has not been easy,” she wrote via Instagram that same month. “It’s very hard. It’s not easy, mentally, physically, spiritually, it’s just crazy. I didn’t want to just get back to life without saying that because … for other moms going through it right now, I think we can go on the internet and it might look a lot easier for other people and put the pressure on us, but it hasn’t been easy for me either.”

Jenner added: “It’s been hard. I didn’t even think I’d make it to this workout today but I’m here and I’m feeling better. … I realized that I was putting some pressure on myself, and I just keep reminding myself I made a whole human, a beautiful healthy boy. We have to stop putting pressure on ourselves to be back, not even physically just mentally, after birth.”

The TV personality also revealed that she lost 40 pounds after previously gaining 60 pounds during her pregnancy. In honor of Mother’s Day, Jenner went online to gush about her love for her family.

“The sweetest mother’s day 🤍,” she wrote alongside a snap of her and Stormi in May. “Being a young mom just means we met a little early and I get to love you a little longer.”