She’s giving them so much Lala.

“I caved to the hype…” she wrote on her Instagram Story announcing the news.

In videos that already have been published to her account, Kent’s left hand can be seen without her engagement ring. The Bravolebrity has been spotted without the sparkler all week long, including at her book signing where a fan expressed concern for her.

“I’m doing what I can,” replied Kent, who shares 7-month-old daughter Ocean with the film and TV producer.

When the fan told Kent that whatever decision she makes about her future with Emmett, 50, would be the “right one,” she responded with her signature sass.

Last weekend, Kent ended her engagement to Emmett after he allegedly cheated on her in Nashville. Breakup rumors had circulated Sunday night after the “Row” actress archived or deleted any photos with Emmett on Instagram. Emmett has not commented on the allegations or the couple’s split. 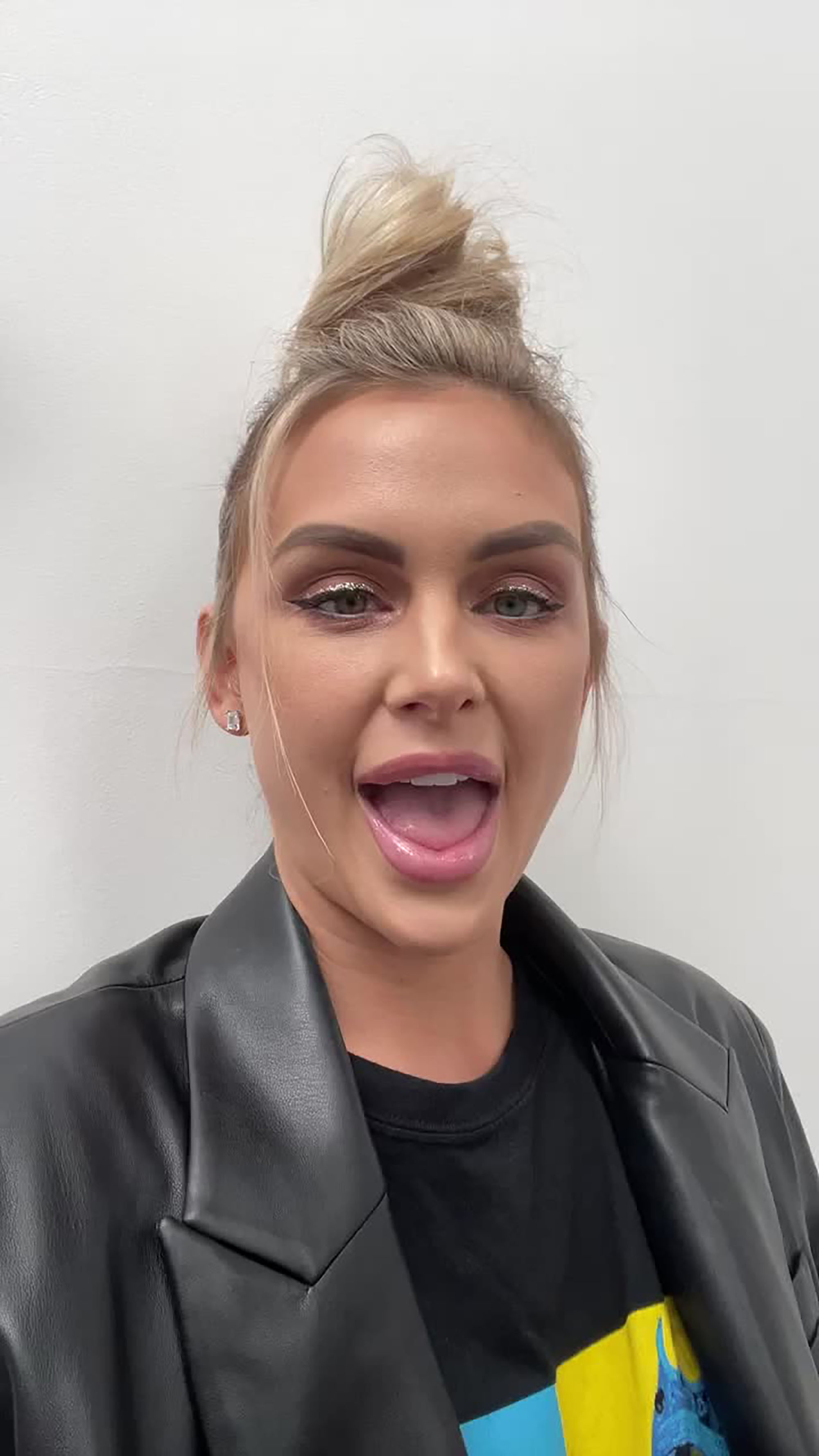 That same night, Kent shared video footage of herself checking into the Beverly Hills Hotel with their daughter as Beyoncé’s infidelity anthem “Sorry” played in the background.