Lala Kent weighs in on Stassi Schroeder and Kristen Doute’s exit from ‘Vanderpump Rules,’ and how she thinks it should have went down in our EXCLUSIVE interview.

Vanderpump Rules is looking different with the departure of both Stassi Schroeder and Kristen Doute, who were fired for past racist behavior. Lala Kent believes that there could have been a way for the women to be held accountable and detail the fallout on the show, she told HollywoodLife in an EXCLUSIVE interview.

“It’s such a sticky situation. We’re reality TV people. In that moment, I feel it could’ve been such a teachable moment,” Lala, 30, explained. “Put cameras up and show these girls who have made a large, large mistake and show them essentially lose everything. Stassi had built an incredible empire of ‘basic,’ and she was losing it before our eyes and I just felt like, let’s use this as a teachable moment for many people and it didn’t happen that way.” 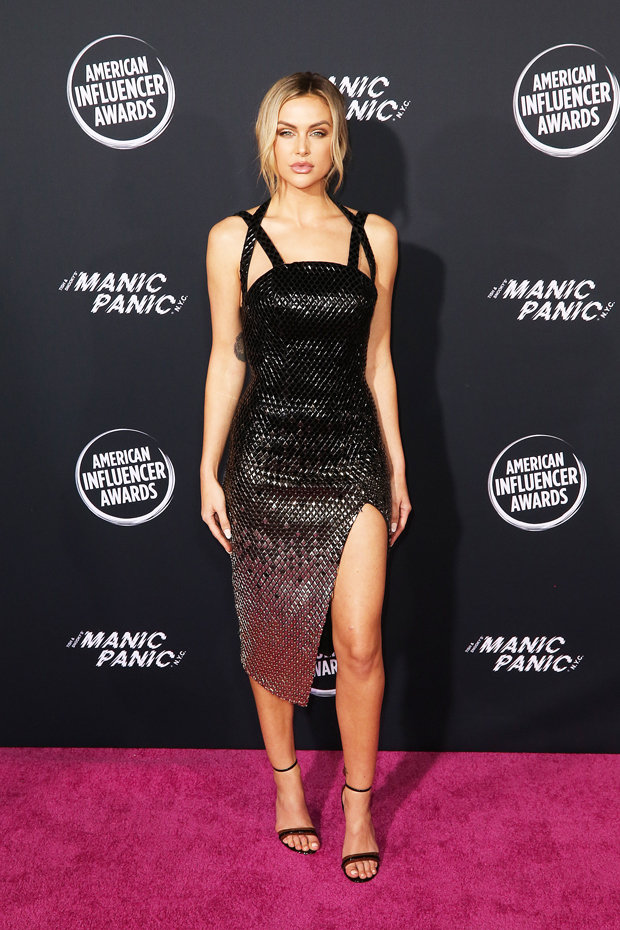 The shocking scandal came to light in May 2020, when former Vanderpump Rules cast member Faith Stowers, who is Black, revealed that Stassi and Kristen reported her to the police for a crime she didn’t commit in 2018. Stassi had confessed to it in the past on the Bitch Bible podcast. Around the same time, Kristen tweeted a link to an article about the alleged crime, writing, “hey tweeties, doesn’t this ex #pumprules thief look familiar? someone put her on mtv & gave her a platform for press. I didn’t wanna go there but I’m going there.”

Both Stassi and Kristen apologized as Faith’s account went viral, but the damage was done. Stassi admitted to “being a Karen” during a September 2020 interview on The Tamron Hall Show. “I’m someone who messed up quite a few times. I am the reason why I am in this situation. And, I think a lot of people wanted me to focus on, this ‘cancel culture’ and whether I was a victim or not and it’s not how I feel at all,” she confessed. 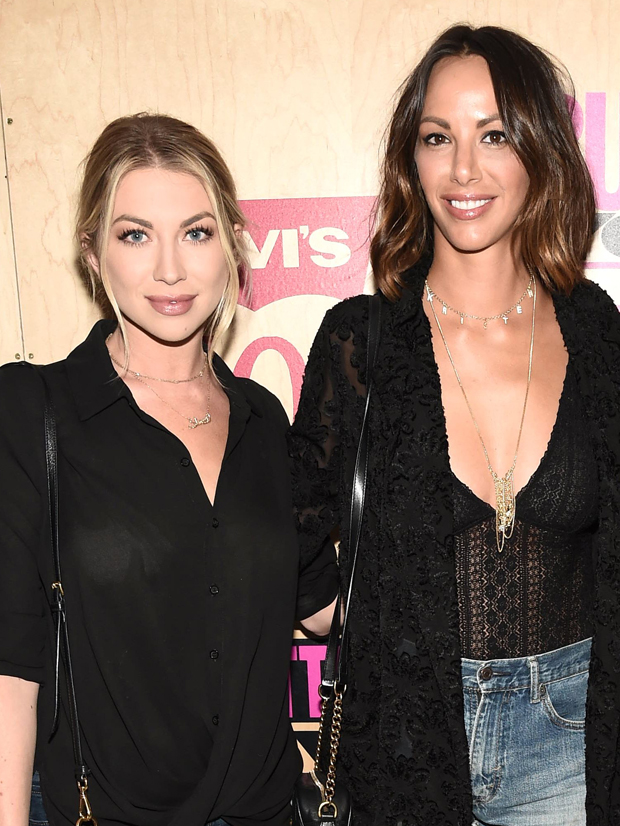 Lala says that Stassi’s being genuine when it comes to educating herself about being anti-racist. “I can vouch for the fact that she has done a lot of self work since this all went down,” the new mom told HollywoodLife.