Lala Kent’s moving on up … to another part of Los Angeles.

The “Vanderpump Rules” star revealed in an Instagram video on Monday that she’s moved out of the Bel Air home she shared with ex-fiancé Randall Emmett and into some digs of her own.

“Hey, you guys, welcome to my new place,” she said while promoting her partnership with a nonalcoholic beverage company.

“Oh my gosh, look what just appeared! Perfect timing because I’m in desperate need for a drink — nonalcoholic that is,” added Kent, who has been sober for three years and could be alluding to her called-off engagement.

Only the kitchen appears in the Bravolebrity’s video, but the all-white, modern luxe look of it will give fans something to imagine for the rest of her new place.

Kent has been asserting her independence in various ways since dumping Emmett, with whom she shares 8-month-old daughter Ocean, including changing her “Rand” tattoo to read “bRand New.” She also rebranded her podcast that Emmett, 50, used to co-host as “Give Them Lala,” dropping his name from the title.

“For me, I look at it and I’m like, ‘I would never have Ocean.’ This independence that I have wouldn’t be here. It just feels amazing,” Kent said of her split on the podcast. 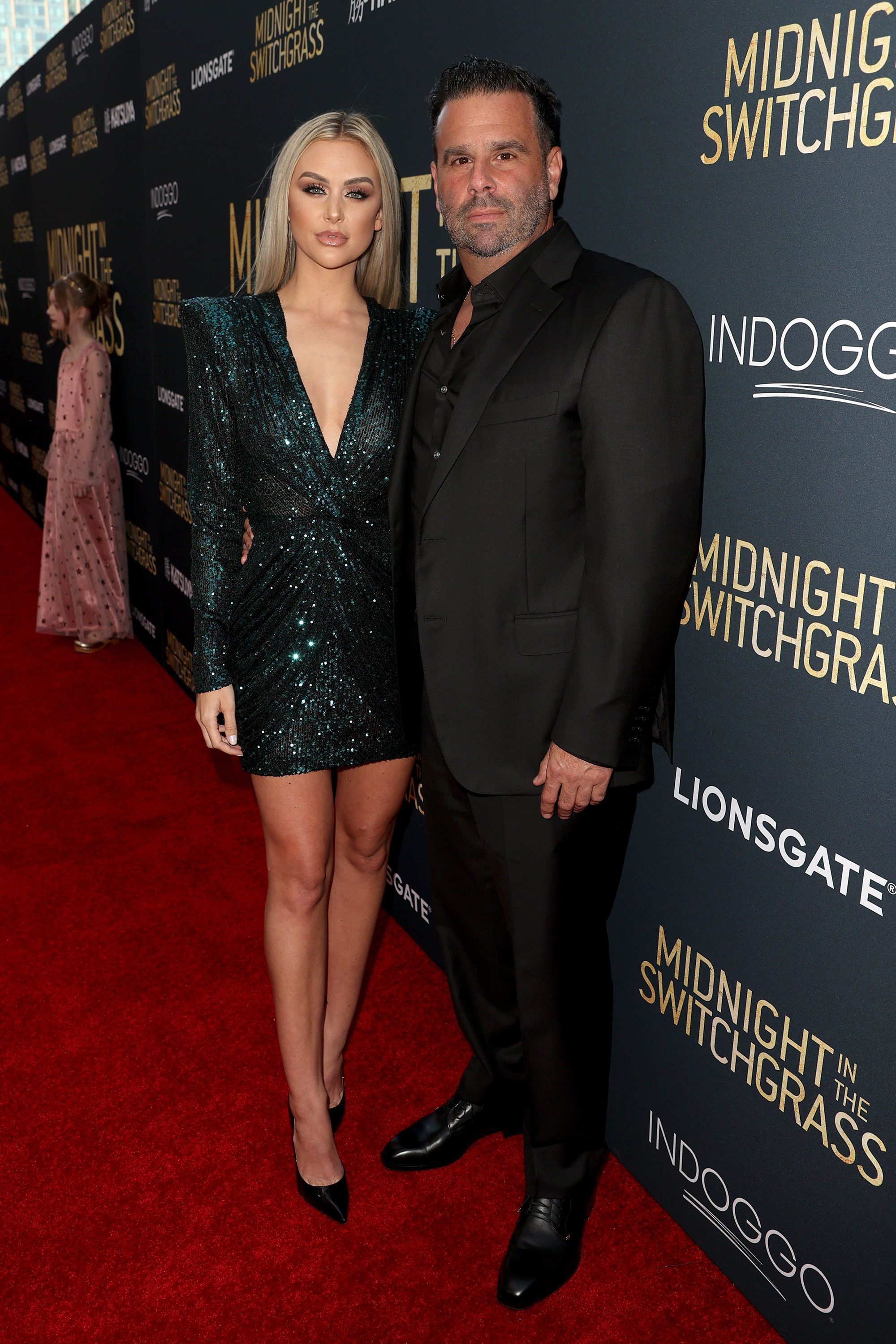 “If anyone doesn’t fit into your evolution and if your evolution involves you being happy or healthy and there are a lot of pluses to the changes you’ve made and people don’t fit into that anymore, not my issue, I’m burning the bridge.”

Page Six broke the news in October that Kent split from Emmett three years after getting engaged in the wake of allegations that he had cheated on her in Nashville.