Lance Bass was forced to say “bye, bye, bye” to Britney Spears because of her conservatorship, he claimed in a new interview.

Bass, 42, revealed on the “Heather Dubrow’s World” podcast Thursday that he hasn’t spoken to the “Toxic” singer, 39, “in years,” adding, “We’ve been kept away from each other for quite a while.”

“I don’t know exactly what she needs, but I do know that she, to me — [from] what I see — is sane enough to pick her own people,” he said.

In 2008, Spears was forced into a conservatorship that has now lasted 13 years. She recently has been fighting in court to remove her father, Jamie Spears, as conservator and terminate the guardianship altogether.

Bass told Heather Dubrow that he believes Britney needs to be “away from the dad.”

“She needs to pick her own people running this conservatorship, if she even needs one, especially when choosing her lawyer,” the “Daily Popcast” host opined. “To me, there’s a bigger picture here. … The main thing that I’m concerned about is the court systems and this judge.”

He added, “If this is really true, then we have to look at this judge, right? Because that means that they’re corrupt. I don’t know. It’s scary.” 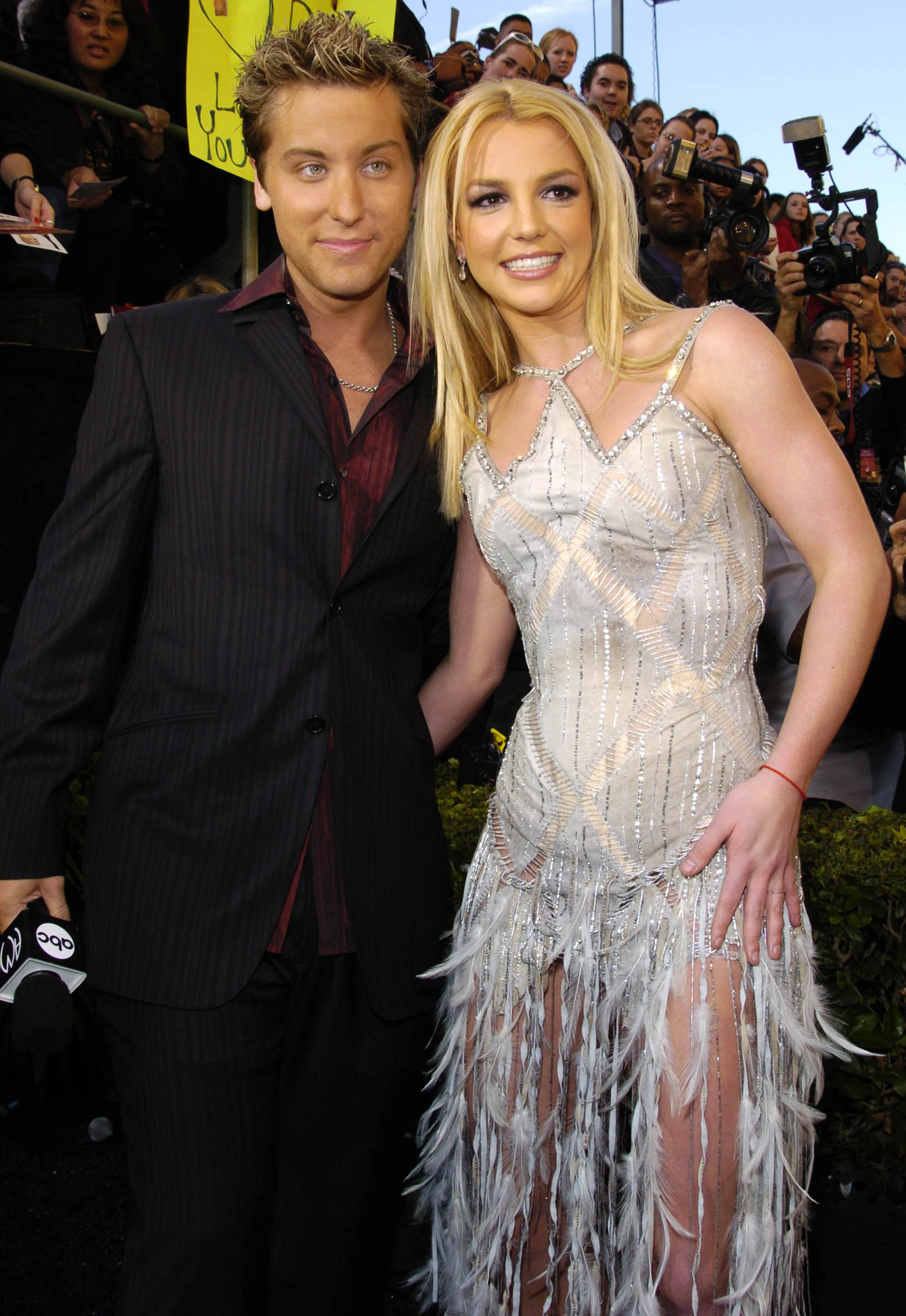 It is unclear when Bass’ interview with Dubrow, 52, was taped, but on July 14, Los Angeles Superior Court Judge Brenda Penny did approve for Britney to choose her own representation for the first time since the conservatorship began. Attorney Mathew Rosengart was named as her lawyer.

Bass is not the first aughts-era pop star to speak in support of Britney.

“It’s not, it’s not fair,” he said earlier this month. “And I just don’t think it’s right. So again, free Britney. That’s my whole thing, man. All for it.”