Hungarian swimmer Kristof Milak blamed his failure to set a new world record in the 200-meter butterfly final at the Tokyo Olympics on a rip in his swimming shorts.

“They split 10 minutes before I entered the pool and in that moment I knew the world record was gone. I lost my focus and knew I couldn’t do it,” Milak said Wednesday, according to the BBC.

But the wardrobe malfunction was a negative distraction, he said. 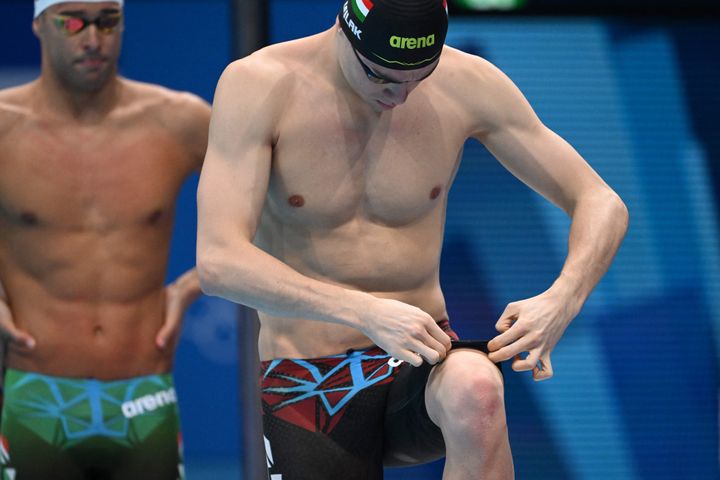 “As frustrated as I am to see that record go down, I couldn’t be happier to see how he did it,” Phelps said in tribute to Milak at the time. “That kid’s last 100m was incredible. He put together a great 200 fly from start to finish.”