Welcome to Keeping It Z, ESSENCE’s new column where we touch on and analyze all things Generation Z. For our debut piece, writer Malik Peay spoke on Lil Nas X’s role in making Black pop music more inclusive of the LGBTQIA+ community.

On the last day of 2019’s Pride month, after weeks of sitting atop the Billboard Hot 100, Lil Nas X took to Twitter to come out as gay, choosing to bring his full self to the table. He suspected that it may be a source of tension for his homophobic fans, writing, “[S]ome of y’all not gone fwm no more,” in the post. Since then, the 22-year-old artist has proudly bolstered through the restrictive ideals of power players in music, joining a lineage of other fearless, gay artists.

The 2021 release of Lil Nas X’s electro-pop single, “Montero (Call Me By Your Name),” disregarded the heteronormative gaze in an unforgettable music video. In it, the 22-year-old created his own queer world, shattering intolerant listeners’ notions of what was deemed acceptable. This opened up a larger conversation about the pressure Lil Nas X was facing for being an openly gay artist.

The rapper’s use of Satanic imagery in “Montero…” and the unofficial, Satan-inspired Nike Air Max ’97 sneaker frenzied the Republicans of the internet. He found himself in a quarrel with the Governor of South Dakota, Kristi Noem, who tweeted about the shoe, writing: “We are in a fight for the soul of our nation.” Noem’s statement showed that even government officials wanted to participate in the conversation about how they believed Black, queer artists should be.

Predating Lil Nas X, there is traceable legacy of LGBTQ+ music artists who disregarded confines of gender and sexual identity. In the 1970s, Sylvester flaunted flamboyant outfits and used his falsetto when singing. Coined the “Queen of Disco,” Sylvester pursued his dreams, even though he faced ridicule from his family and the church. Without his musical contributions and freedom, his anthem “You Make Me Feel (Mighty Real)” wouldn’t be played throughout U.S. pride parades and artists like Lil Nas X wouldn’t be able to be as liberated. 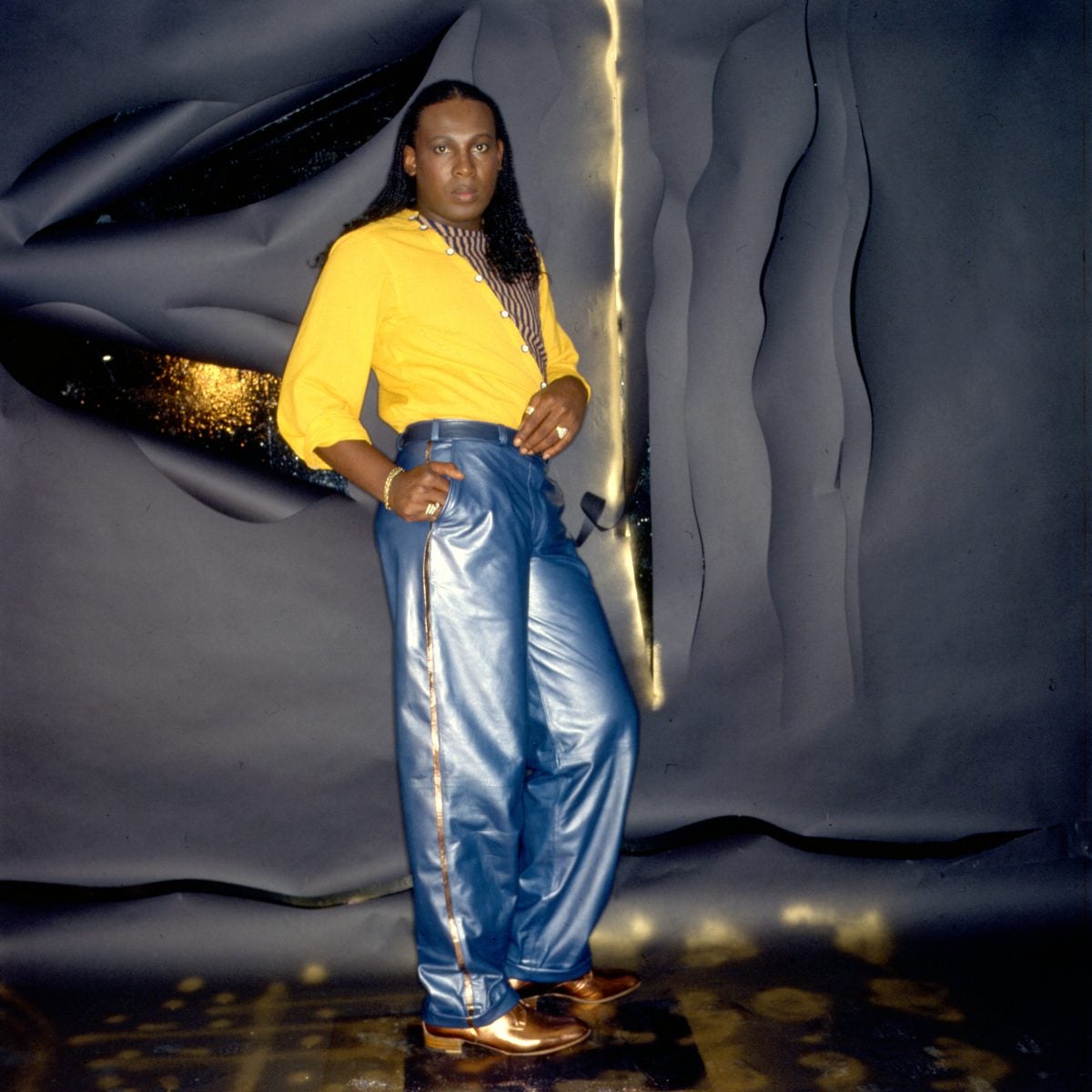 Two decades later, hip-hop phenom Da Brat took over the rap industry with her debut album, Funkdafied. She became the first solo woman rapper to go platinum, instantly making her a historical figure in hip-hop. In 2020, she came out as lesbian. She told Variety that when she first came into the rap game she noticed that “both misogyny and homophobia created a culture where coming out would have been career suicide for a Black woman in hip-hop.” Though Da Brat’s rather private about her personal life, her decision to come out showed how far society had come. Yet when you think about the treatment of Lil Nas X, you see how much progress is still necessary.

Now, the singer Kehlani is vocal about her sexual identity and has been since she first came out with her mixtape, Cloud 19 in 2014. Last month, she talked about being a lesbian, with some calling it a “coming out” moment, but she has been transparent with her fans about her LGBTQ+ identity since she was a teen. Throughout her career, Kehlani has headlined Pride festivals in San Francisco and was featured in Hayley Kiyoko’s “What I Need” music video that included a lesbian romance.

Historical queer othering inspired these artists to be who they are and their work is a demand for respect for marginalized identities.

Lil Nas X is one of the stars continuing to lead the cultural shift towards acceptance of gay figures in pop culture. Queerness has been demonized for centuries and even with the heavy hitters listed, there still is a lack of representation. This disallows others to normalize different genders and sexual identities. Lil Nas X’s decision to destroy social boundaries built on prejudice through his music, particularly “Montero (Call Me By Your Name),” is allowing future generations of LGBTQ+ youth to be freely themselves.