Miley Cyrus, Travis Scott and Lil Uzi Vert all own these $1,000 Airpods

Lil Uzi Vert is no longer a walking liability.

The “XO TOUR Llif3” rapper, 26, seems to have ditched the pink diamond he implanted in his forehead earlier this year.

Earlier this week, Vert — whose real name is Symere Bysil Woods — posted photos and videos on his Instagram Stories with his girlfriend, City Girls rapper JT, with the pink stone conspicuously MIA.

While fans have been speculating for weeks that he removed the diamond, it’s unclear exactly when the rapper decided to part ways with his face gem.

The stone’s also absent in Vert’s new Calvin Klein campaign, which he promoted on social media in April.

Vert claimed to have spent a whopping $24 million on the diamond — more than “all of [his] cars together,” plus the value of his home. 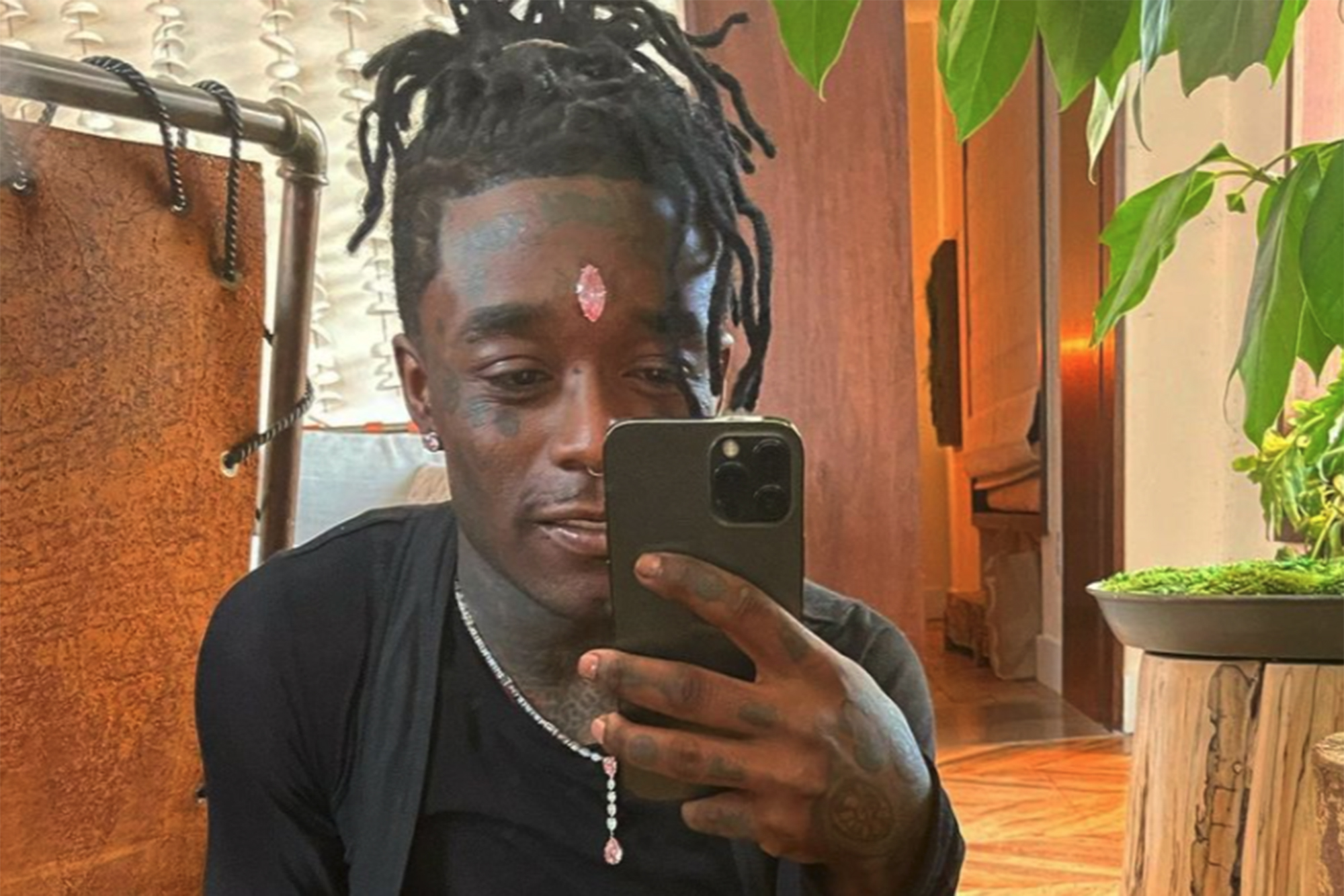 When someone suggested the rapper should have simply set the stone in a ring instead of piercing his forehead, he replied, “If I lose the ring yeah U will make fun of me more than putting it in my forehead ha ha jokes on you.”

No matter what happens to the pricey rock, Vert assured his fans that he got insurance.