Uh, oh. While the world praised Lady Gaga’s performance in A Star Is Born, Liza Minelli revealed that her late mother Judy Garland would not have had the same reaction — at least upon first learning of her casting.

Minelli, 73, spoke with Entertainment Tonight about what Garland would have thought about Gaga, 33, as her successor in the Bradley Cooper–directed remake. But the Cabaret star’s answer is a bit surprising. 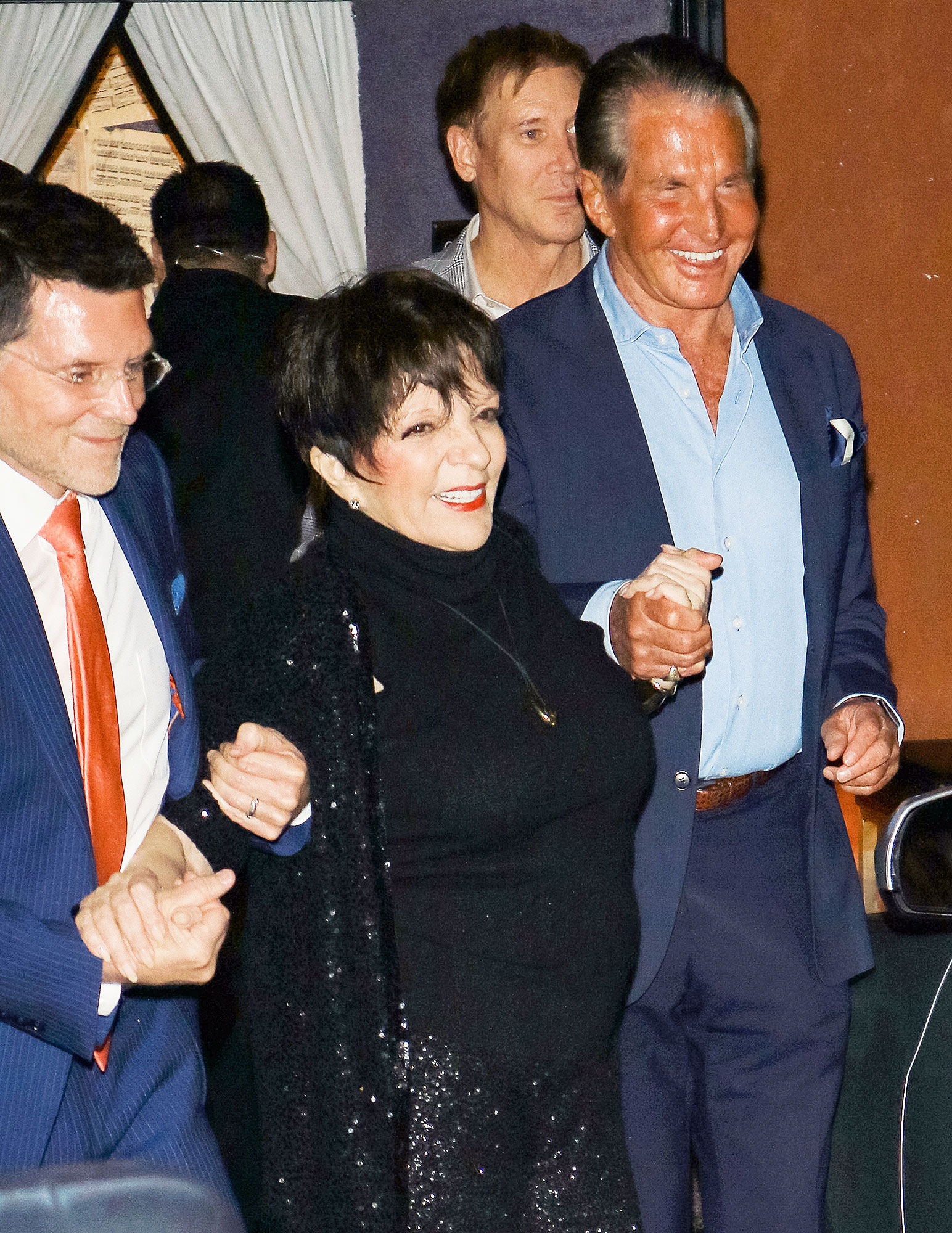 “She would have laughed, and then she would have gotten into it,” Minelli told ET in an interview unveiled on Friday, June 14. “I can hear her saying, ‘OK, let’s go!’ Great to the end!”

Garland, who died in 1969 at 47 from an accidental barbiturate overdose, starred as Vicki Lester in the first remake to A Star Is Born in 1954. When Gaga appeared as Ally in Cooper’s directorial debut, it marked the arrival of the fourth version of the cinematic story. 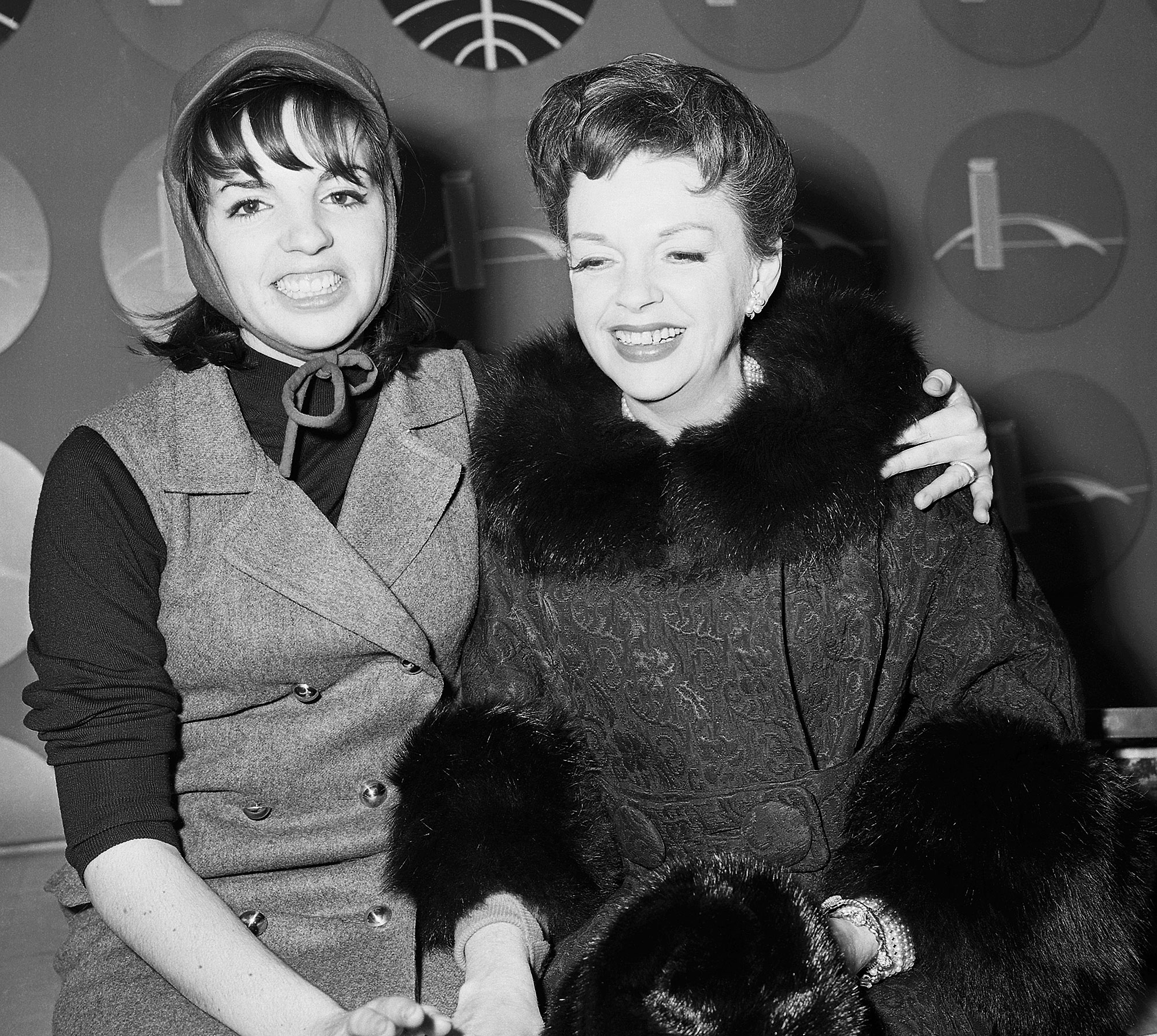 Like Garland, the “Born This Way” singer earned an Academy Award nomination for her acting efforts.

The Wizard of Oz star is set to have her life’s story depicted in the upcoming biopic, Judy. However, Minelli revealed that she has not viewed the film’s trailers just yet.

While Minelli remarked that star Renee Zellweger is “a wonderful” actress, she still voiced her concerns with the Rupert Goold-directed feature — which is based on Peter Quilter’s musical drama, End of the Rainbow. “I just hope they don’t do what they always do. That’s all I’ve got to say,” she said. 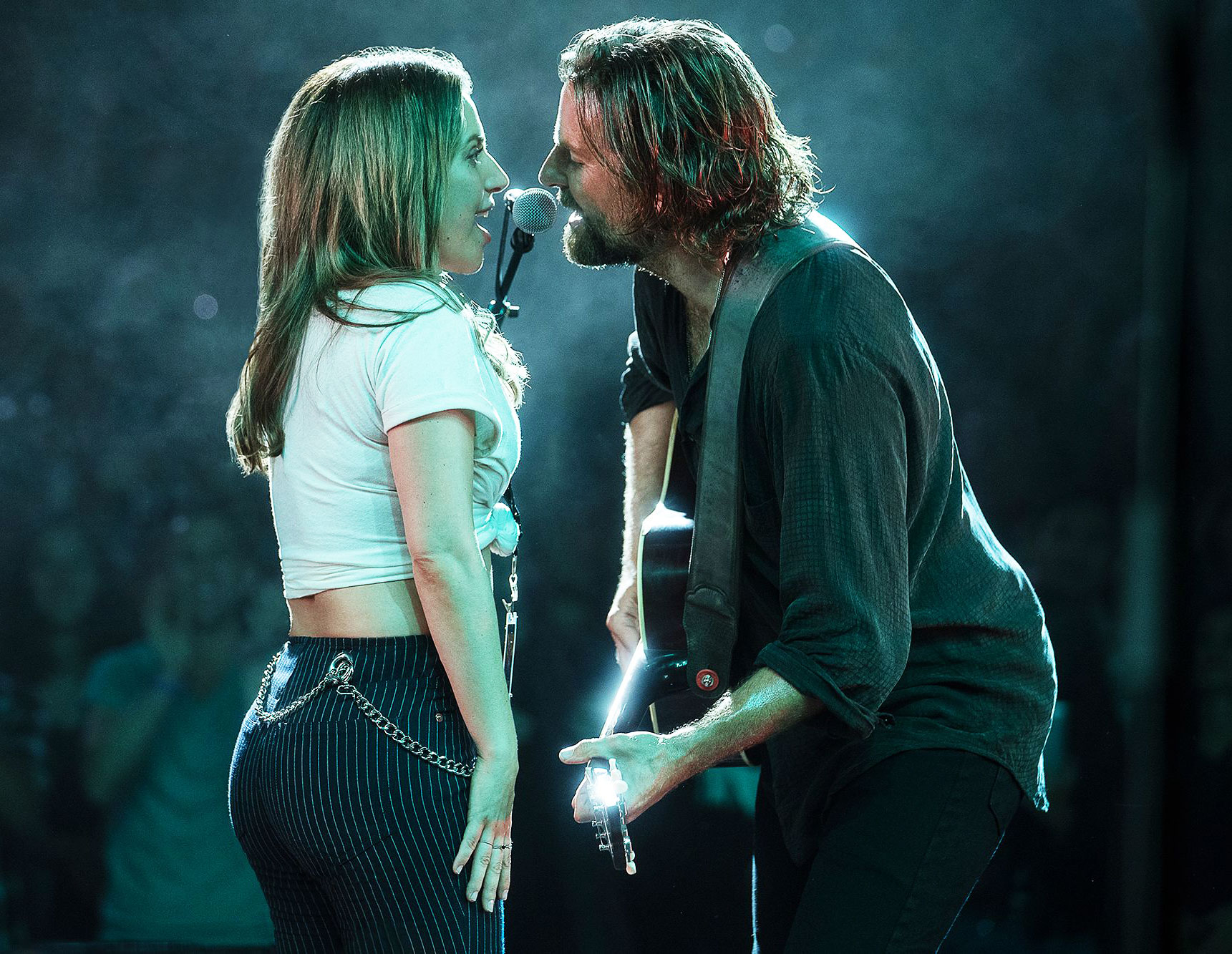 In May, Zellweger opened up about how she attempted to reach out to Minelli about portraying the Arthur star’s mother.

“We have a really close mutual friend. One of my best friends, actually. And I had spoken with him about trying to find her,” Zellweger told USA Today. “But, I guess I wasn’t successful in that.”

Judy will follow the late star’s life a year before her accidental overdose. The Zellweger-led film will open in theaters nationwide on September 27.