“Luna lost her first tooth and the tooth fairy PROMPTLY dropped it down the sink,” the Sports Illustrated Swimsuit model, 36, captioned a Monday, December 13, Instagram Story video of a plumber looking in her pipes.

The Utah native, who also shares son Miles, 3, with husband John Legend, went on to share a black-and-white photo, writing, “Oh s–t we found it on the camera! Praise the lord I was so sad.”

Earlier this year, the Bring the Funny judge lost four teeth while eating a Fruit Roll-Up. “You honestly have no idea how important your teeth are until they’re gone,” Teigen told Ellen DeGeneres in February. The Lip Sync Battle cohost explained that she lost dental caps in the four corners of her mouth and subsequently survived on a mashed potato and soup diet, joking that she loved the crowns like they were her “own” teeth. 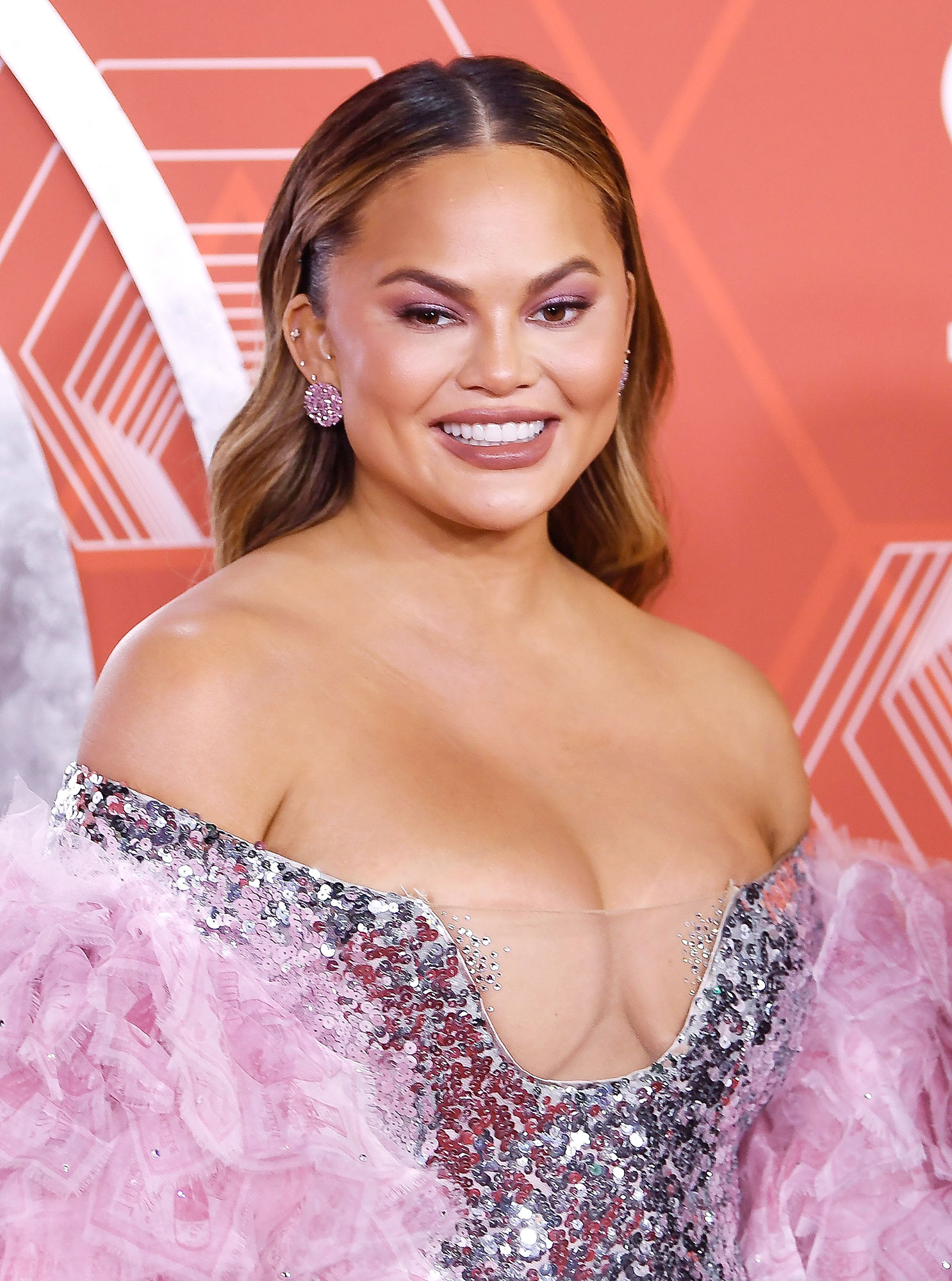 Teigen and Legend’s daughter has had a big year, from learning to read in October to getting her COVID-19 vaccination the following month.

“Luna has been so hard on herself for not being able to read yet,” the Chrissy’s Court star captioned an Instagram video of the little one holding a book. “She just learned to read these bob books and she is SO PROUD of herself — she keeps having people film her. … We are so proud and happy for her!!”

Luna wore unicorn pajamas in the footage, saying, “I hope you enjoy thus book.” Her dad, 42, commented “my girl” on the social media upload. 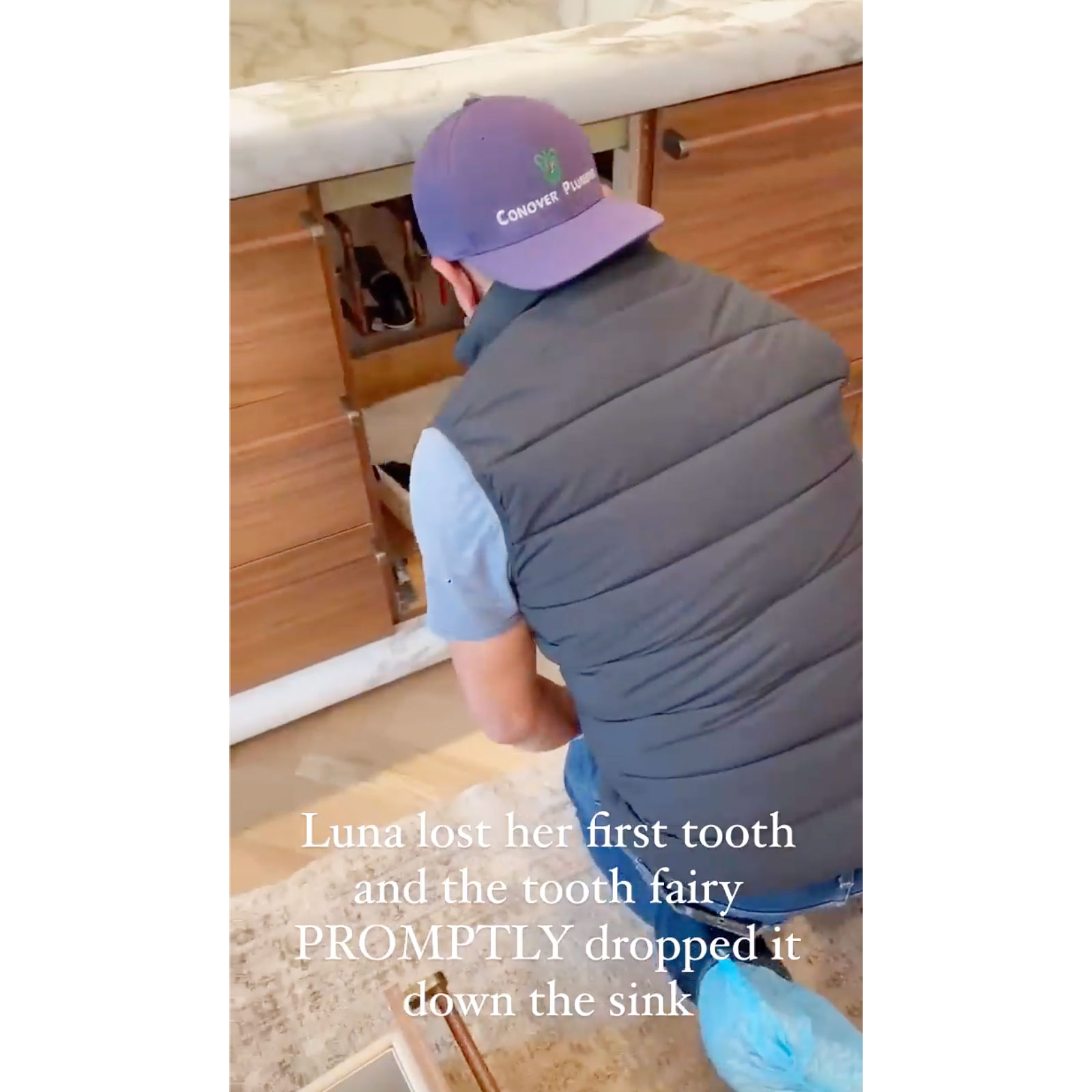 As for Luna’s little brother, Miles, the toddler started pre-K in September. “Tears,” Teigen captioned an Instagram photo at the time of herself hugging Miles and Luna, who began kindergarten.

Teigen and Legend got engaged in 2011 after four years of dating. The pair wed in September 2013 in Italy, welcoming Luna and Miles in April 2016 and May 2018, respectively. The actress suffered a pregnancy loss in September and named their late son Jack.

“Whether we go on a vacation or something, they always say, ‘Don’t forget baby Jack.’ And then I have to pack him up,” Teigen told Scary Mommy of Jack’s ashes in October. “And then we get to where we’re going, they’re like, ‘Oh, my gosh, he must be thirsty.’ This might sound crazy to people, but they’ll put a little glass of water next to his little box of ashes. And they really love being a part of it.”