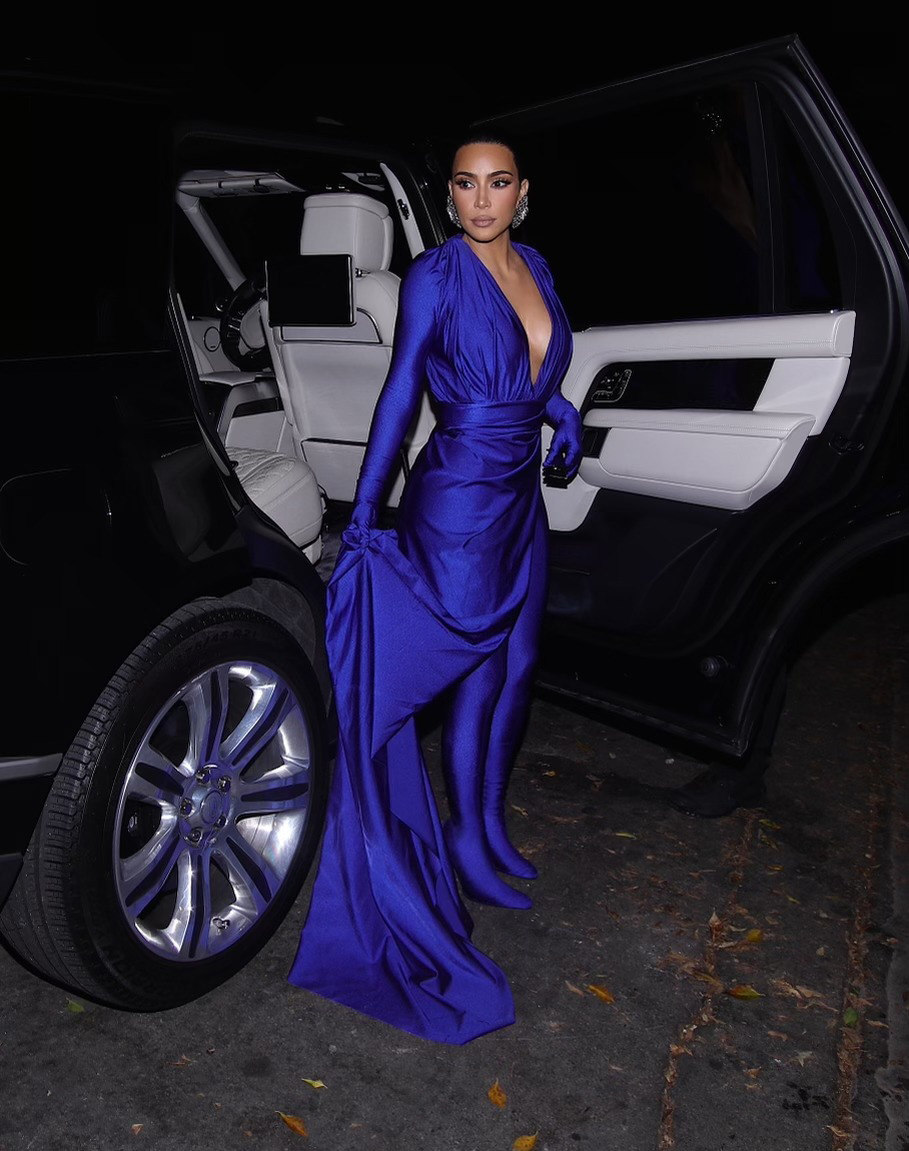 In on the joke. Kim Kardashian started a pre-wedding toast by mocking her own failed marriages.

“It’s honestly so nice to be here for a gay wedding,” Kardashian told the grooms and their guests at the Friday, November 12, party, according to several videos guests posted on social media. “I mean, I haven’t been to one since my second wedding.”

She was joking about her 2011 wedding to Kris Humphries which famously lasted 72 days before she filed for divorce. The dig at her second husband made the audience crack up. 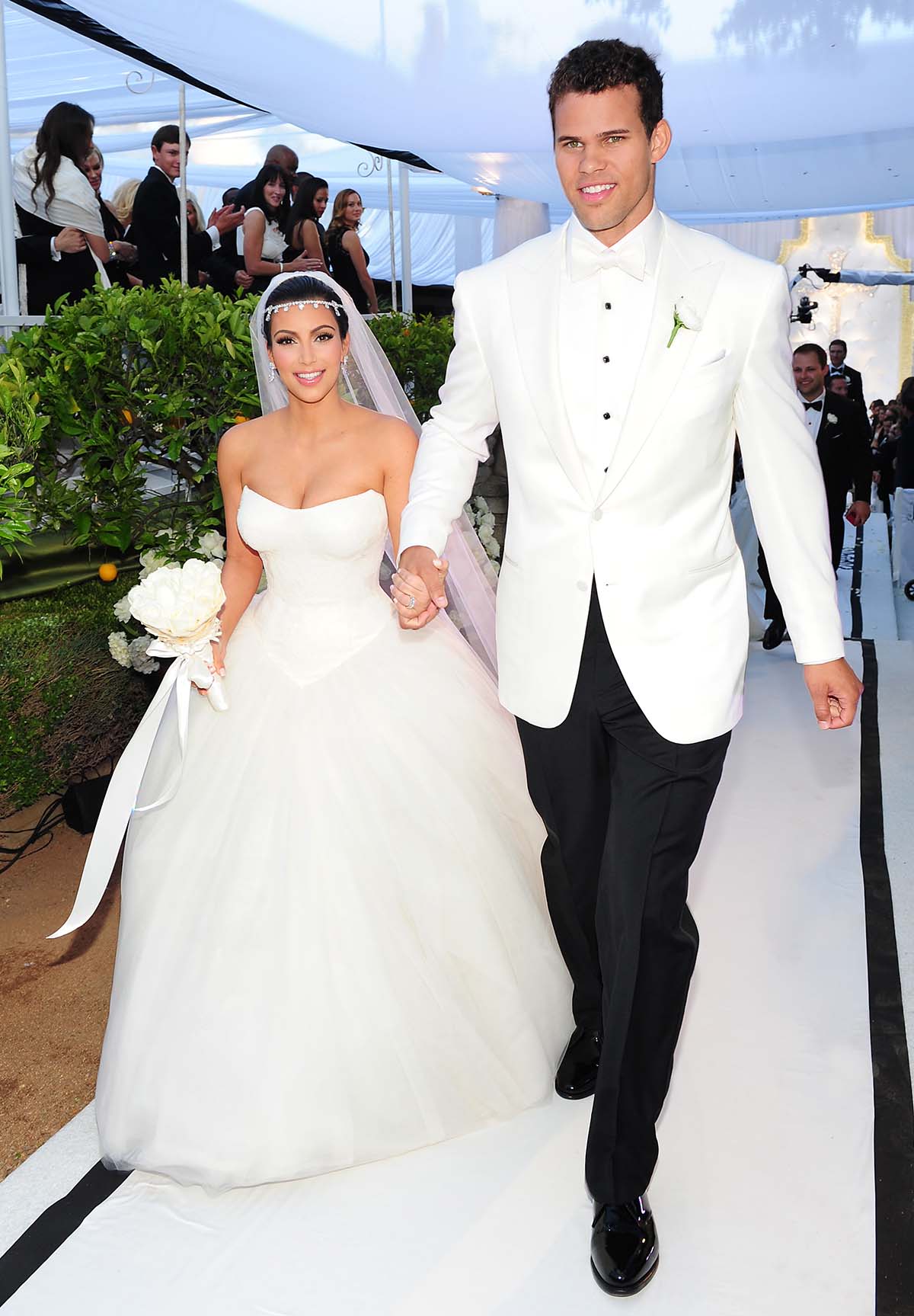 The Keeping Up With the Kardashians star was asked to speak at the celebration, but she joked that she wasn’t sure why.

“When Simon asked me to speak, I was a little bit confused because I haven’t really figured out this marriage thing myself,” Kardashian said. “So I don’t know what kind of advice he thinks I’m going to give to you guys tonight.”

The reality star offered a cheeky tip about keeping their officiant out of wedding photos before getting earnest. “I know that this is gonna work. I know real love when I see it,” she told her friends.

Everything Kanye West Has Said About Kim Kardashian Since Their Split

The Skims founder announced the end of her third marriage earlier this year. She and Kanye West officially separated in February after marrying in 2014, but their split is not legal yet. The rapper, 44, claims he has never seen divorce paperwork.

“SNL making my wife say ‘I divorced him’ on TV because they just wanted to get that bar off and I never have seen the papers. We’re not even divorced,” he claimed during an appearance on Revolt’s “Drink Champs” earlier this month, referring to Kardashian’s October Saturday Night Live hosting gig. “So how we — because [it’s] no joke to me, my kids want their parents to stay together. I want their parents — I want us to be together.”

Kardashian — who shares children North, 8, Saint, 5, Chicago, 3, and Psalm, 2, with her estranged husband — wasn’t afraid to joke about divorce when she hosted SNL either.

Her mother, Kris Jenner, praised the KKW Fragrance founder for being unafraid to mock the parts of her life that often make headlines.

“She showed that she is always in on the joke and really knows how to be stunningly fabulous and knows how to make fun of herself at the same time,” Jenner, 66, shared in a lengthy tribute to her daughter the day after she hosted SNL. “She did her monologue with the best mix of LOVE, vulnerability, self depreciation, humor, beauty, intelligence and kindness.”

Prior to her marriages to Humphries and West, Kardashian married music producer Damon Thomas in 2000. They divorced in 2003.