Home » Lifestyle » Lucy Jewson reveals the inspiration behind her company

My lightbulb moment: Kidswear innovator Lucy Jewson reveals the inspiration behind her company

Lucy Jewson MBE founded ethical organic children’s clothing and accessories company Frugi in 2004. She lives with her husband and co-founder Kurt, and sons, Tom, 17, and Sam, 14, in Cornwall.

Nappies changed our lives. Back in 2004, soon after our eldest son Tom was born, we discovered a problem — finding organic cotton clothes that would fit over his nappies.

I had studied marine biology at university, while my husband Kurt studied marine science, so we didn’t like the idea of disposable nappies sitting in landfill or finding their way into the sea. But the cloth nappies we were using gave Tom a bulkier bottom. 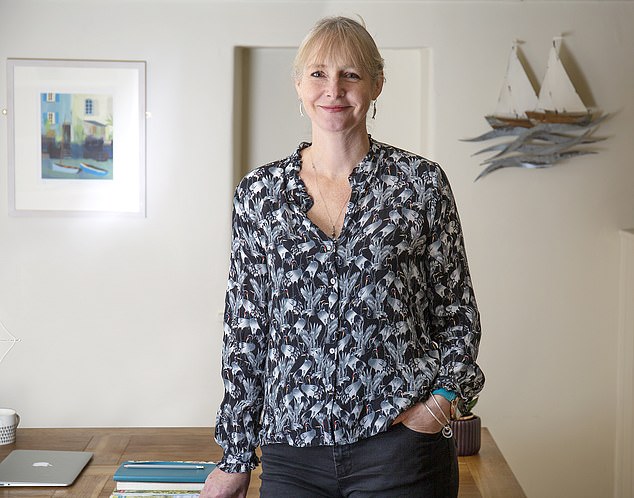 One night he burst all of the poppers on his babygrow and I said to Kurt: ‘There must be someone making clothes to go over washable nappies.’

But I couldn’t find them anywhere. So we decided to launch our own collection of organic cotton clothing.

Back then, there were just ten manufacturers supplying organic cotton. During my maternity leave, I emailed all of them and eventually found one based in India, called Amit, who was prepared to help. We still work with him today.

We remortgaged the house, got together £30,000 and borrowed £30,000 from the bank. Then we took a big breath and gave up our jobs to start the business.

Kurt took the primary parent role, while I worked late. Initially, the firm was called Cut4Cloth, and offered babygrows and little trousers. The woman who had made my wedding dress helped me with the designs and I sent them to Amit. 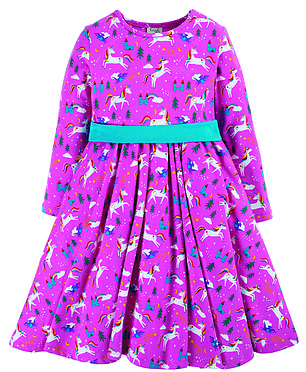 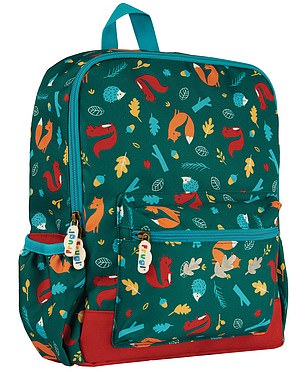 We had to rent a garage when £10,000 worth of clothing was delivered. We didn’t know how many boxes that would look like. It was a lot! Word got around quickly on parenting sites as we were solving a real problem, and in 2008 we changed our name to Frugi — ‘fruits of the earth’ in Latin.

On our tenth birthday, we received our first Queen’s Award for Enterprise and went to Buckingham Palace. Getting my MBE last year was a very proud moment.

As well as employing 100 staff in the UK, we have a team of five in India who work to ensure the highest standards. We now sell in 30 countries and have a £17 million turnover. We give one per cent of that to charity.

In our own small way, we have proved you can be successful and ethical at the same time.