Jennifer Lopez spotted with another ex after Ben Affleck reunion

Why Bennifer 2.0 is the real deal: ‘J.Lo was always obsessed with Ben’

Marc Anthony and his much-younger girlfriend, Nadia Ferreira, are engaged.

After giving subtle glimpses of her diamond engagement ring all week on social media, the 23-year-old model confirmed Thursday that she and the 53-year-old singer are set to marry.

“Engagement party!!!” Ferreira captioned a close-up photo on her Instagram Story of her and Anthony holding hands. She tagged him in the social media upload and added a ring emoji.

The Grammy winner’s ring finger had a black tattoo on it in the photo, while the bride-to-be showed off her new square diamond.

The announcement came three months after the duo sparked romance rumors with a Mexico City trip.

On March 19, they became Instagram-official. “May God multiply all that you wish us,” Anthony captioned a picture on a plane with his partner at the time.

In loved-up shots on Ferreira’s own account earlier this week, the former Miss Universe Paraguay hinted at her engagement. 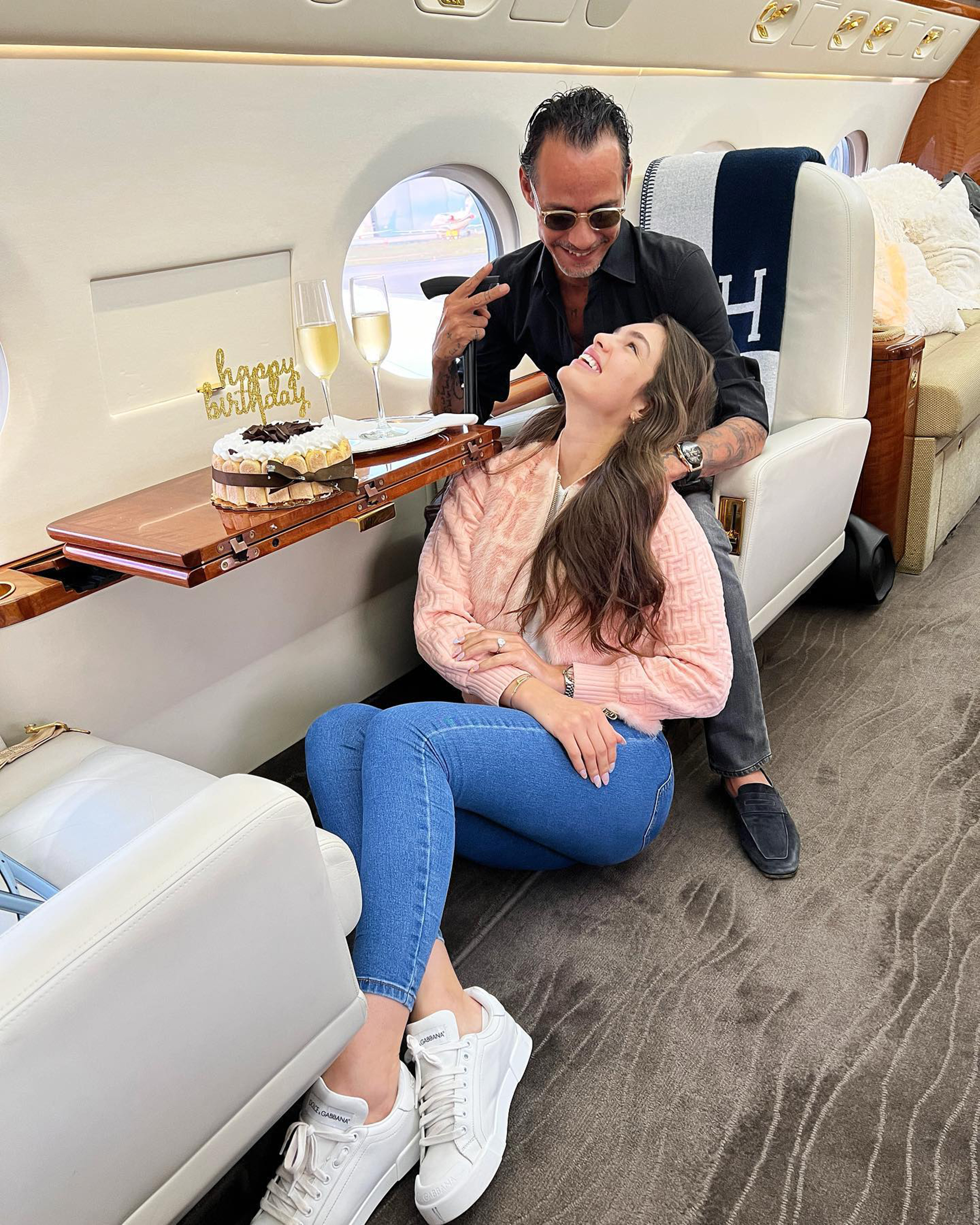 Ferreira flashed her sparkler while celebrating her birthday with Anthony on a private jet and again at Disney World.

“Beautiful ring congratulations,” one Instagram user commented on her telling Instagram slideshow, while another asked, “That ring??”

Prior to dating Ferreira, Anthony had been engaged four times. He first got down on one knee while dating actress Claudette Lali, but the former couple called it quits in 1998 before they ever got to walk down the aisle. 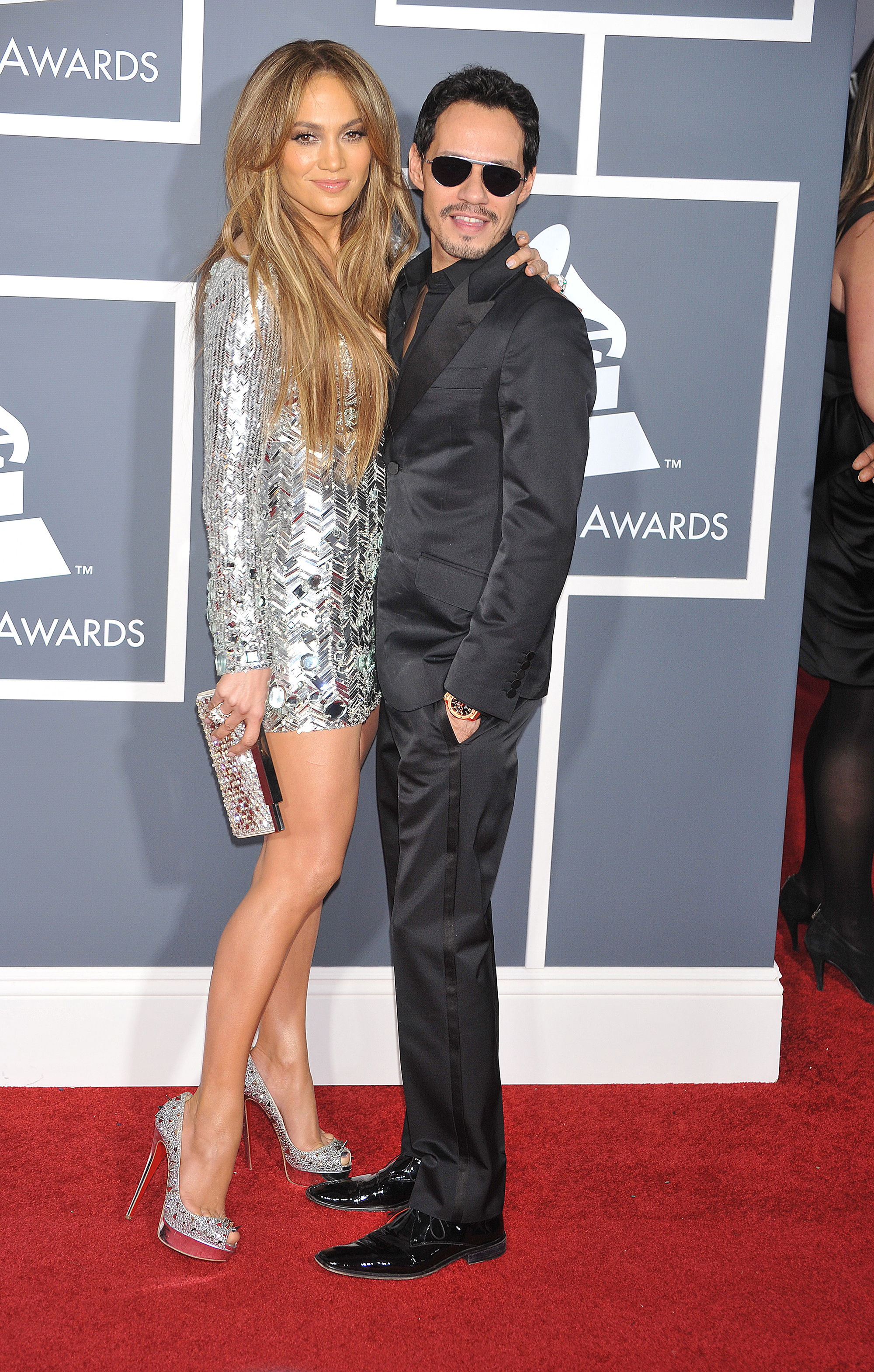 Anthony was subsequently married to beauty queen Dayanara Torres, Jennifer Lopez and model Shannon De Lima, the latter of whom he divorced in February 2017.

Anthony has six children, sharing Ariana, 28, and Chase, 26, with ex-girlfriend Debbie Rosado as well as Cristian, 21, and Ryan, 18, with Torres.

The actor and Lopez, 52, are the parents of twins Emme and Maximilian, 14.

The “Let’s Get Loud” singer also celebrated an engagement this year, revealing in April that Ben Affleck proposed to her for the second time. (The couple were previously engaged from 2002 to 2004.)

“I always say the color green is my lucky color,” Lopez told her newsletter subscribers while showing off her diamond ring.