After battling a rare illness, Ben Watkins passed away on Monday, Nov. 14 at the Lurie Children's Hospital of Chicago. 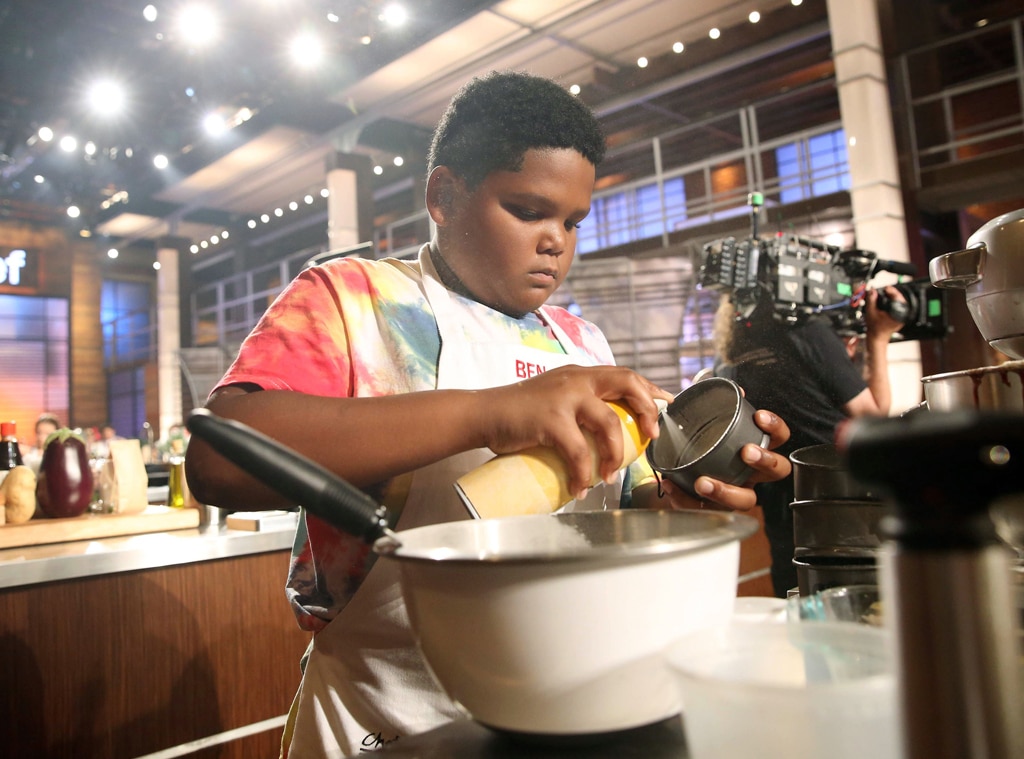 The world has lost a rising star.

Ben Watkins, who competed on MasterChef Junior and instantly became a fan favorite, has passed away at the age of 14. According to The Chicago Tribune, the teen died on Monday, Nov. 14 after a battle with cancer at the Lurie Children's Hospital of Chicago.

Ben was surrounded by his loved ones and his massive Marvel Comics collection, the publication reported. "Ben, you know that your life has the beginnings of a real-life Marvel Comics character," his uncle and legal guardian, Anthony Edwards, said per The Chicago Tribune.

"We were praying for a different outcome," Anthony shared. "But Ben's lungs could no longer give him the air he needed to breathe. It's been devastating."

Per the GoFundMe page, which had been set up in Ben's honor earlier this year, he was "diagnosed with a rare illness called Angiomatoid Fibrous Histiocytoma, a soft tissue tumor usually in children and young adults."

He learned of his diagnosis shortly after his 13th birthday, and it was discovered that he was one of only six people in the world to have the illness. Just a few months ago, Ben's uncle and grandmother set up a GoFundMe to give an update on his health.

"Despite all of Ben's trials and tribulations," a message read on the page in July, "he remains positive and looks forward to getting back in the kitchen and pursuing his dream to become an engineer. Members of the community have joined together to see that the life challenges that Ben has gone through [do] not derail him from reaching his full potential and fulfilling his dreams."

The Juiciest Reveals About Pete Davidson and Ariana Grande's Romance

Before starring on MasterChef Junior, Ben helped run Big Ben's Bodacious BBQ and Delicatessen in Gary, Ind. with his late parents, who died 3 years ago in a murder-suicide.

The teen competed on season six of MasterChef Junior, which was hosted by Gordon Ramsay. At the time of the competition, Ben was 11 years old. While he didn't finish out the full season, he placed in the top 18 and quickly melted viewers' hearts.

Gordon took to Twitter to express his heartache over Ben's loss, writing, "We lost a Master of the @MasterChefJrFOX kitchen today."

"Ben you were an incredibly talented home cook and even stronger young man," his message continued. "Your young life had so many tough turns but you always persevered. Sending all the love to Ben Watkins' family with this terrible loss."