Megan Fox is “so proud” of the performance Machine Gun Kelly dedicated to their “unborn child” during Sunday’s Billboard Music Awards.

“Baby — so proud of you for giving such a vulnerable and emotional performance,” the actress, 36, captioned an Instagram slideshow of red carpet pictures on Tuesday.

After calling the 32-year-old singer “magic,” Fox went on to request “no one talk to [her] for a week.”

The “Jennifer’s Body” star explained, “Vegas it’s been nice but you are my version of the innermost ring of hell. Off to the wilderness for my birthday.”

The songwriter changed into a white tee and jeans for his “Twin Flame” performance, confusing fans when he opened by saying, “I wrote this song for my wife.”

Halfway through, the sound of a heartbeat played – just as it does in the track on his “Mainstream Sellout” album – as MGK declared, ”This is for our unborn child.” 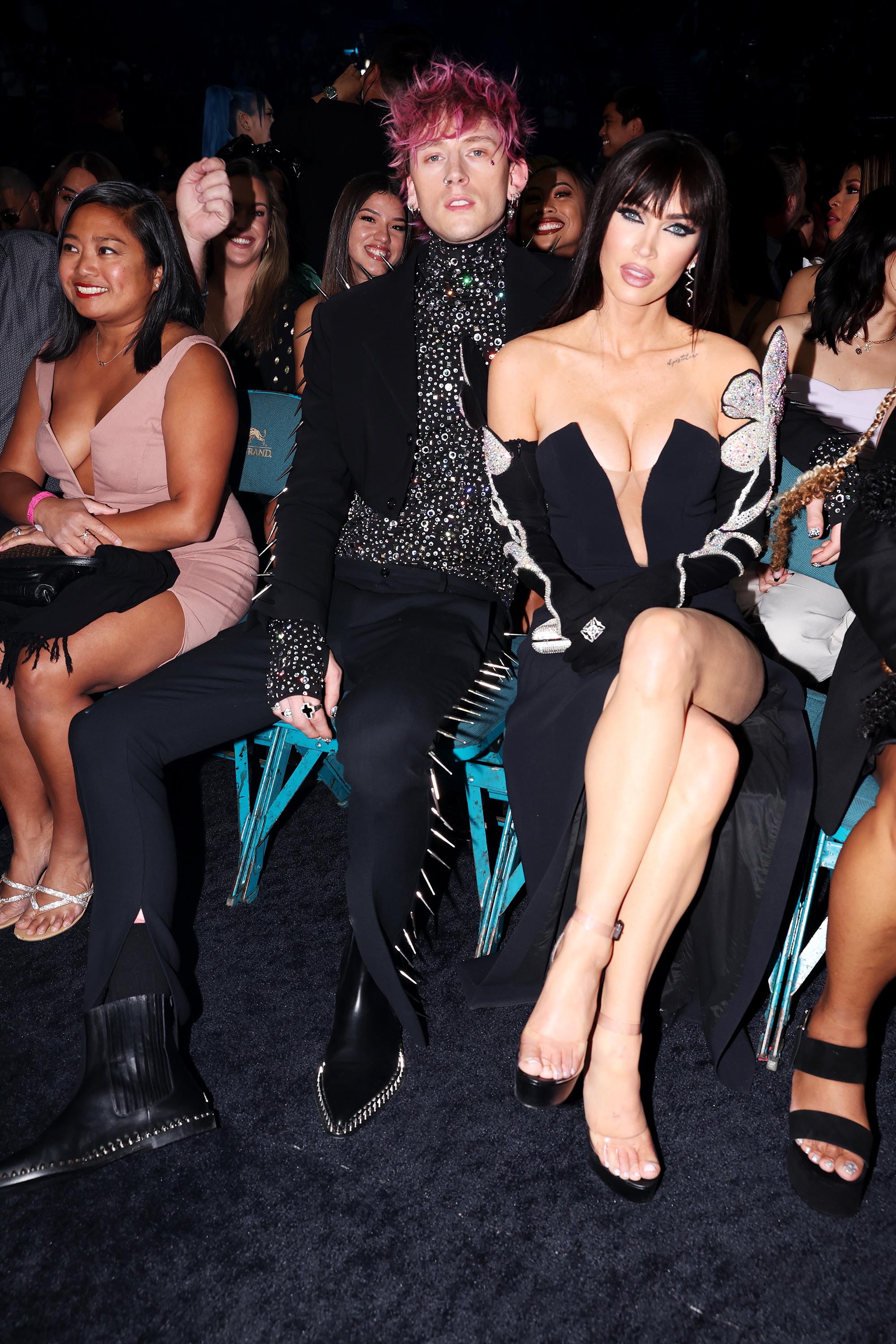 The couple’s rep did not return Page Six’s request for comment on whether they are expecting their first child together and/or tied the knot. However, MGK did address the performance via Twitter on Monday.

“I recorded twin flame 2 years ago today, the second half came a year later,” the “My Ex’s Best Friend” singer tweeted. “Beautifully serendipitous getting to sing it for you tonight.” 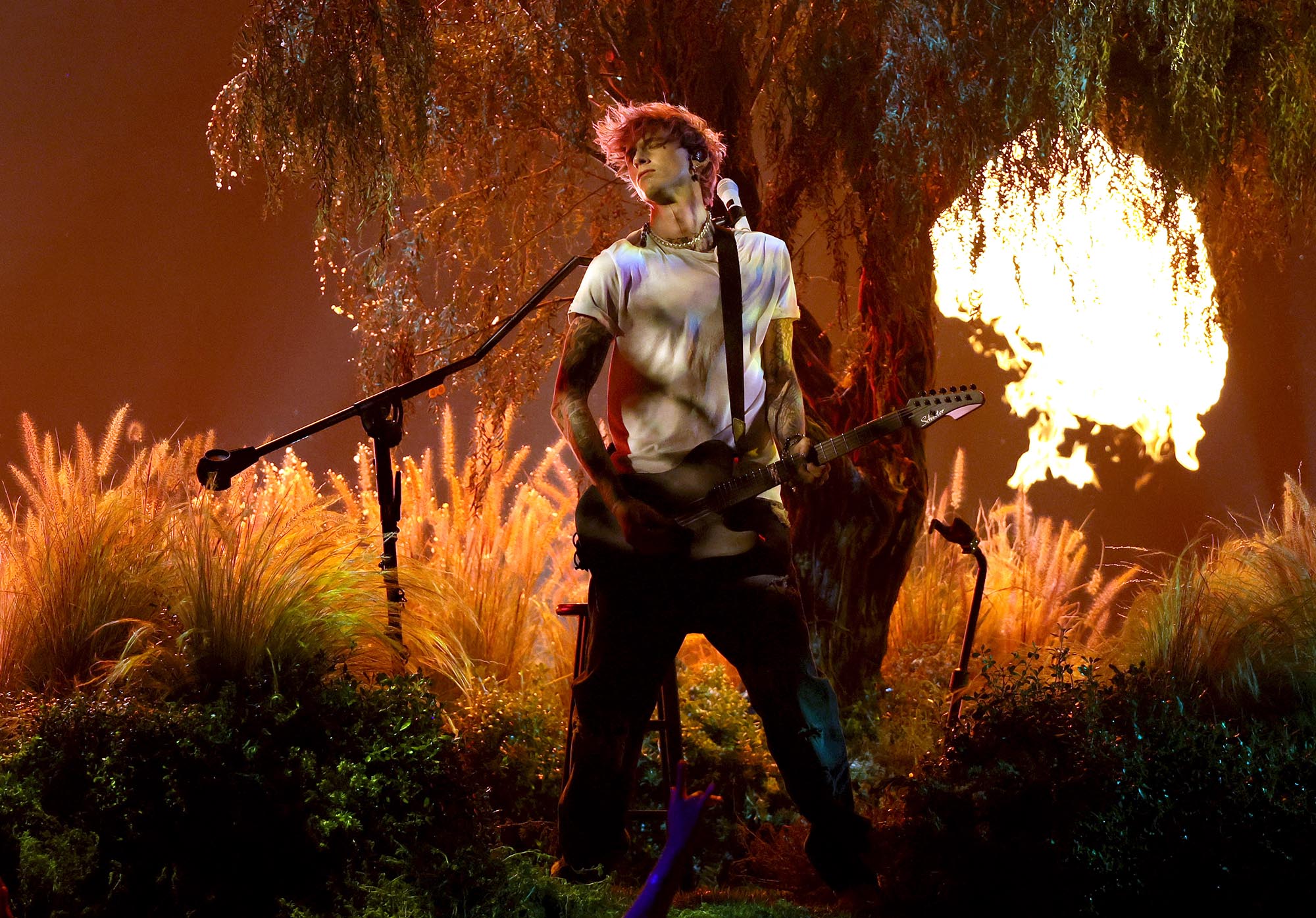 He went on to write, “Broke my heart to sing the end of that song.”

Notably, Fox told Who What Wear last year that she gave up alcohol in 2009 after once getting “belligerent” on the Golden Globes red carpet.

She and MGK, who got engaged in January, have not spoken publicly about their plans to expand their family. (MGK is also a parent, to daughter Casie, 12, with Emma Cannon.)