Hannity rips Prince Harry with a lesson in free speech: ‘Royal pain in the ass’

Actor Joshua Silverstein — who says he gave Markle her first kiss at the age of 13 and dated her for a summer — was impressed by Markle’s hotly debated interview alongside husband Prince Harry, which included allegations of racism against the Palace.

“Whenever people of color speak out against oppression and racism, genuinely there’s a huge backlash so the fact she got up and spoke about that even knowing it could create a lot of tension between her and her family, I thought that was really courageous on her part,” Silverstein recently said on ITV’s “Lorraine,” according to the Daily Mail.

Silverstein, who is now married and a father, also said, “The fact Meghan is able to get on TV and bravely talk about that is awesome.”

Markle, whose mother is African-American, spoke to Winfrey about the many difficulties she experienced as a senior member of the royal family after marrying Harry in 2018.

During the bombshell interview, Markle, 39, claimed that while she was pregnant with son Archie, “concerns” were raised over how dark the child’s skin might be.

Winfrey later said that Harry told her neither Queen Elizabeth II nor Prince Philip were involved in those conversations, but said he refused to name who was.

In response to the interview, Harry’s older brother, Prince William, publicly said the royals “are very much not a racist family.” 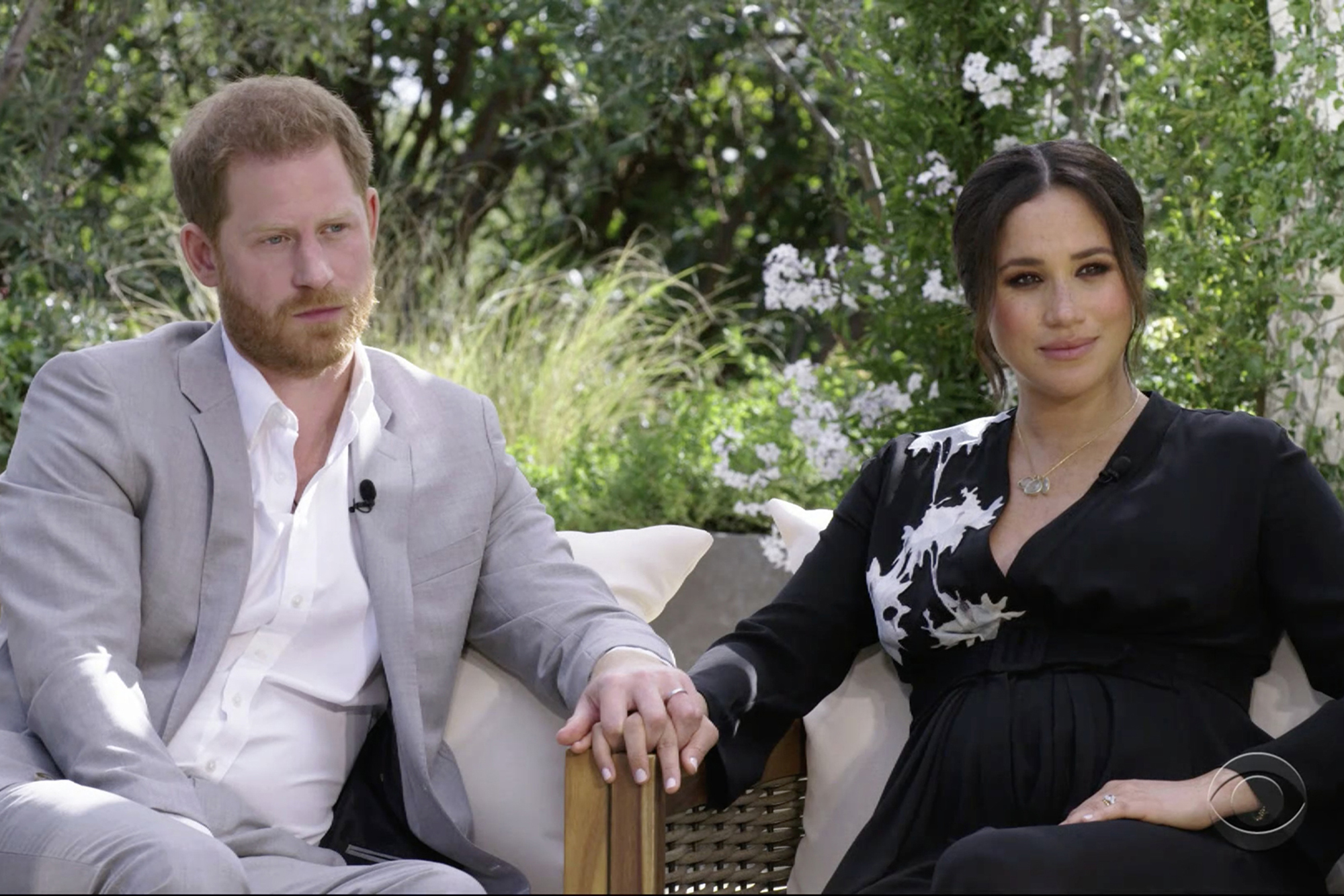 Buckingham Palace also released a statement following the explosive interview, noting the “issues raised, particularly that of race, are concerning” though “recollections may vary.”

Harry, 36, reunited with his family in the UK last month for Philip’s funeral. He has since returned stateside and recently aired his own grievances about royal life on Dax Shepard’s “Armchair Expert” podcast.