Home » Melissa Gorga on marriage to Joe: ‘I don’t want to die unhappy’

Could Melissa Gorga be the next “Housewife” headed toward divorce?

The 42-year-old revealed that she’s not sure if her marriage to Joe Gorga can survive after a “RHONJ” season filled with explosive arguments often centering on her growing independence.

“I don’t want to die unhappy,” Melissa said in a confessional on Wednesday night’s season finale. “I wanna feel fulfilled. Not just as a mom. And I’ve never seen Joe fight so hard against something that I want.

“So I am feeling really scared about our relationship because I’ve never felt this exhaustion and feeling of giving up.” 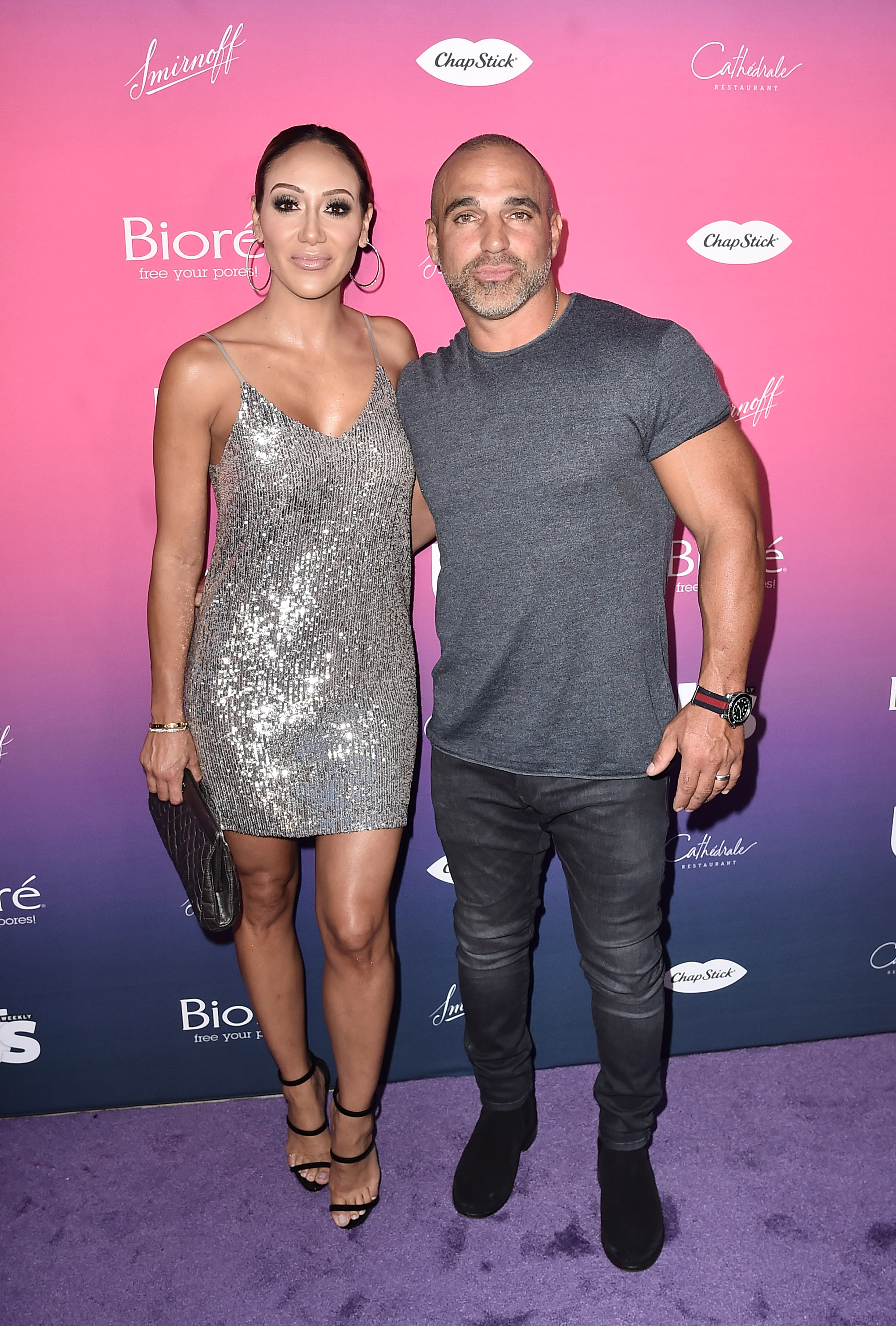 Melissa told Page Six in February that the couple “went through a rough, like year-and-a-half” that started right before the coronavirus pandemic hit due to Joe’s old-school — and sometimes chauvinistic — views on marriage, but that they are now in a better place.

“We’re fighting for our marriage and we’re fighting to keep it strong,” she told us. “And it’s not easy. It’s really not easy. It’s not. And we’re one of the longest standing ‘Housewives’ couples. So whatever we’re doing, I’m going to pat us on the back. Our kids are happy. Everybody’s living. So we’re doing good. It’s just, it’s a struggle. It’s been a little bit more of a struggle the last two years than it’s ever been, and we’re honest about it.”

“The Real Housewives of New Jersey” airs Wednesdays at 9 p.m. ET on Bravo.