BRITS have been warned to be “alert” of monkeypox when they hit popular tourist spots for holiday this year.

The disease has suddenly started spreading in unlikely places across the world, including Europe. 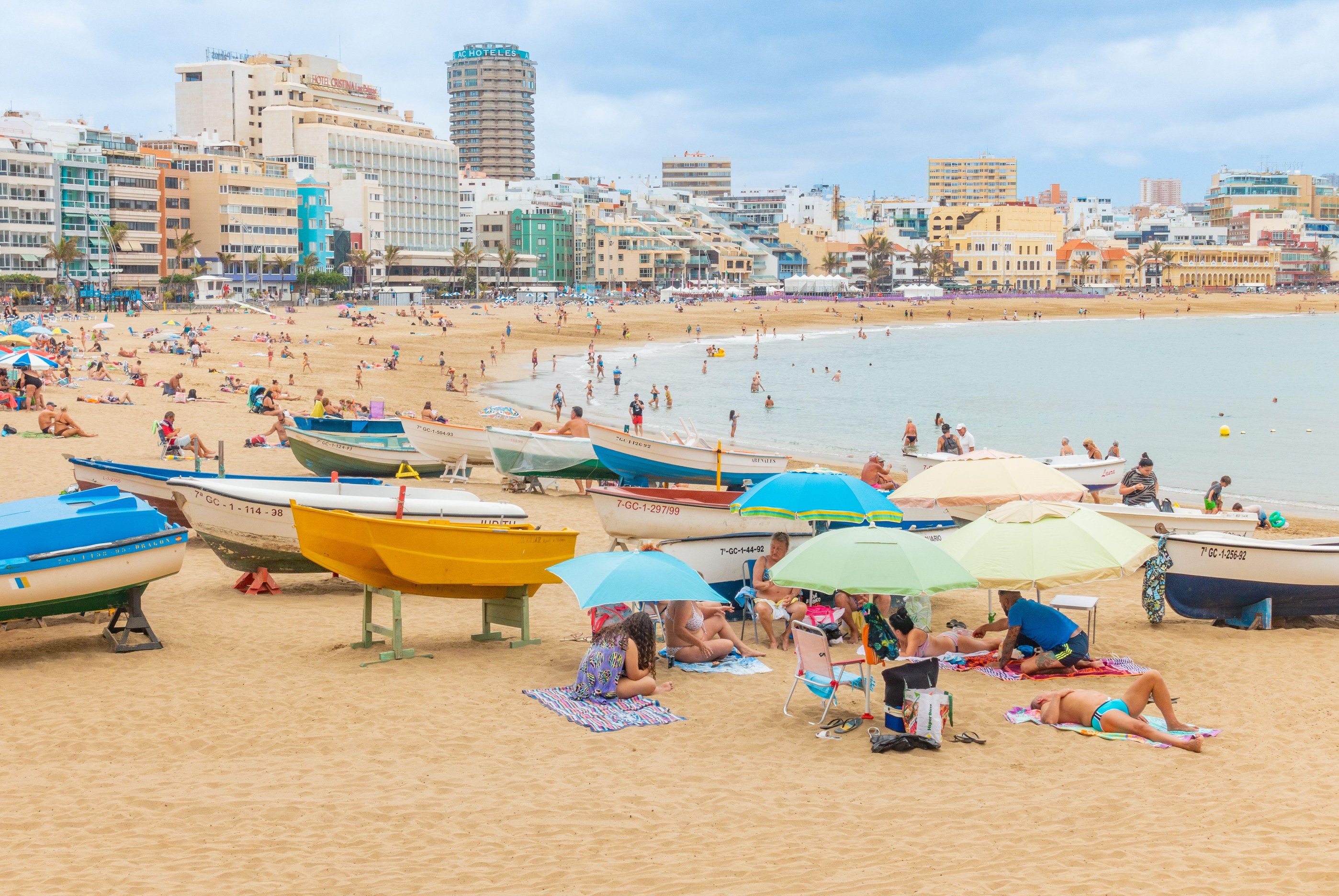 Festivals – attended by Europeans on holiday – have been tied to outbreaks across the region, including in Spain, Italy and Germany.

The World Health Organization (WHO) said the explosion of cases is “a highly unusual event”.

The agency’s Europe director, Dr Hans Henri Kluge, warned that as summer begins across the continent, mass gatherings, festivals and parties could fuel the spread of monkeypox.

Dr Kluge said: "I am concerned that transmission could accelerate, as the cases currently being detected are among those engaging in sexual activity, and the symptoms are unfamiliar to many." 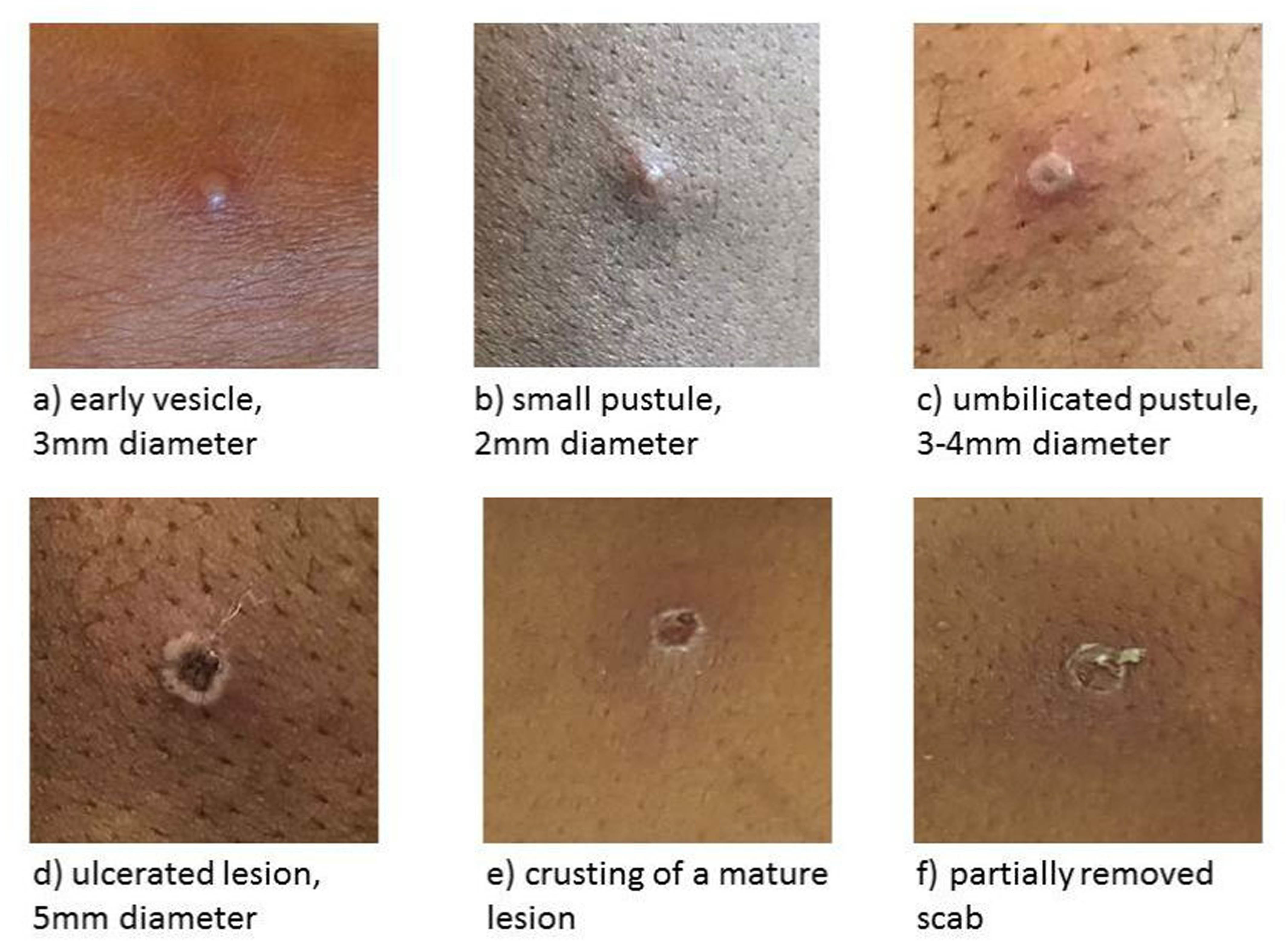 Asked about the risk to Britons going to summer festivals or going on holiday, chief medical adviser Dr Susan Hopkins said people “need to be alert” to the virus.

Dr Hopkins, of the UK Health and Security Agency (UKHSA), told the BBC: “The risk to the general population [from monkeypox] remains extremely low.

Before now, there had only been eight cases of monkeypox in the UK, all with links to travel from West Africa. 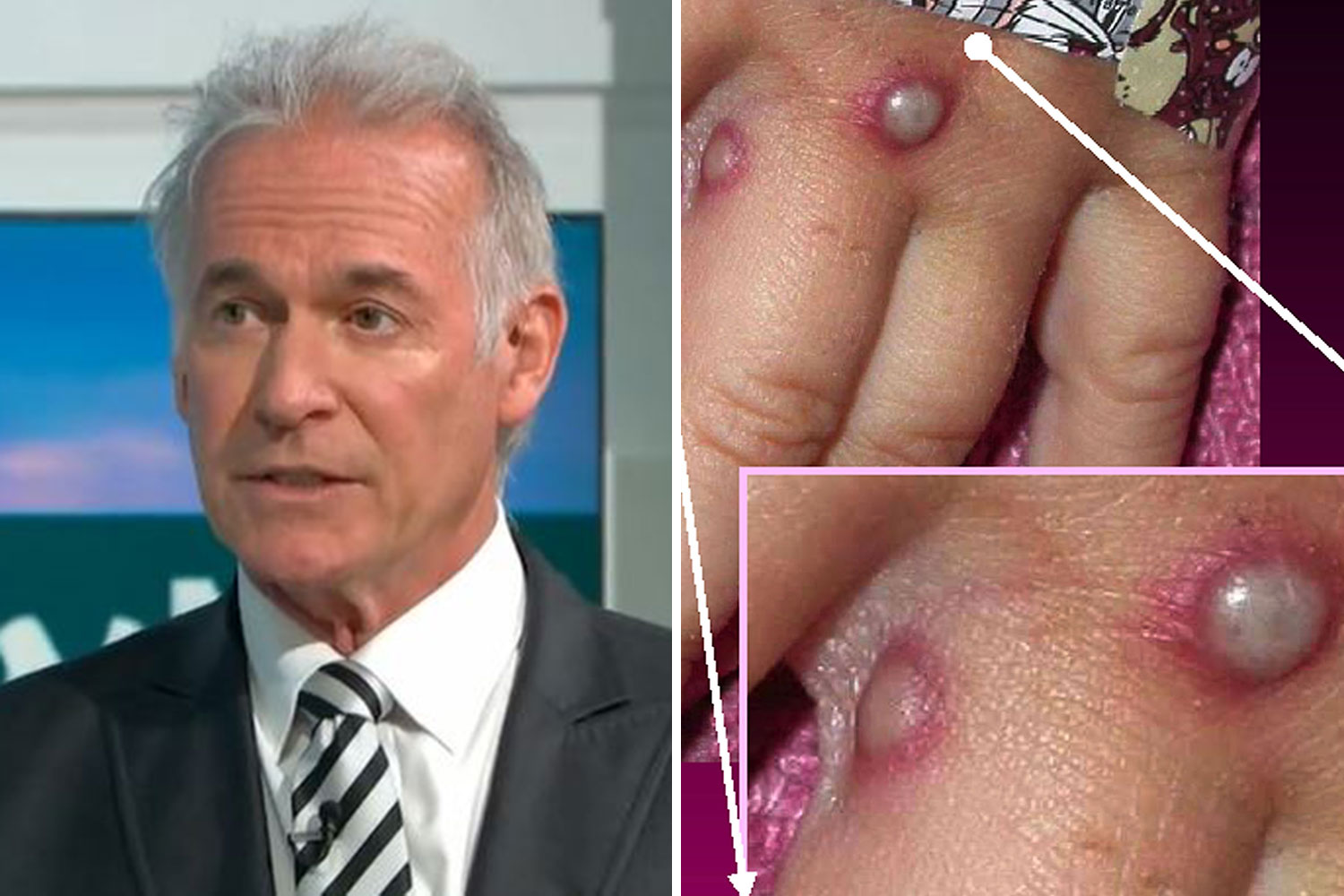 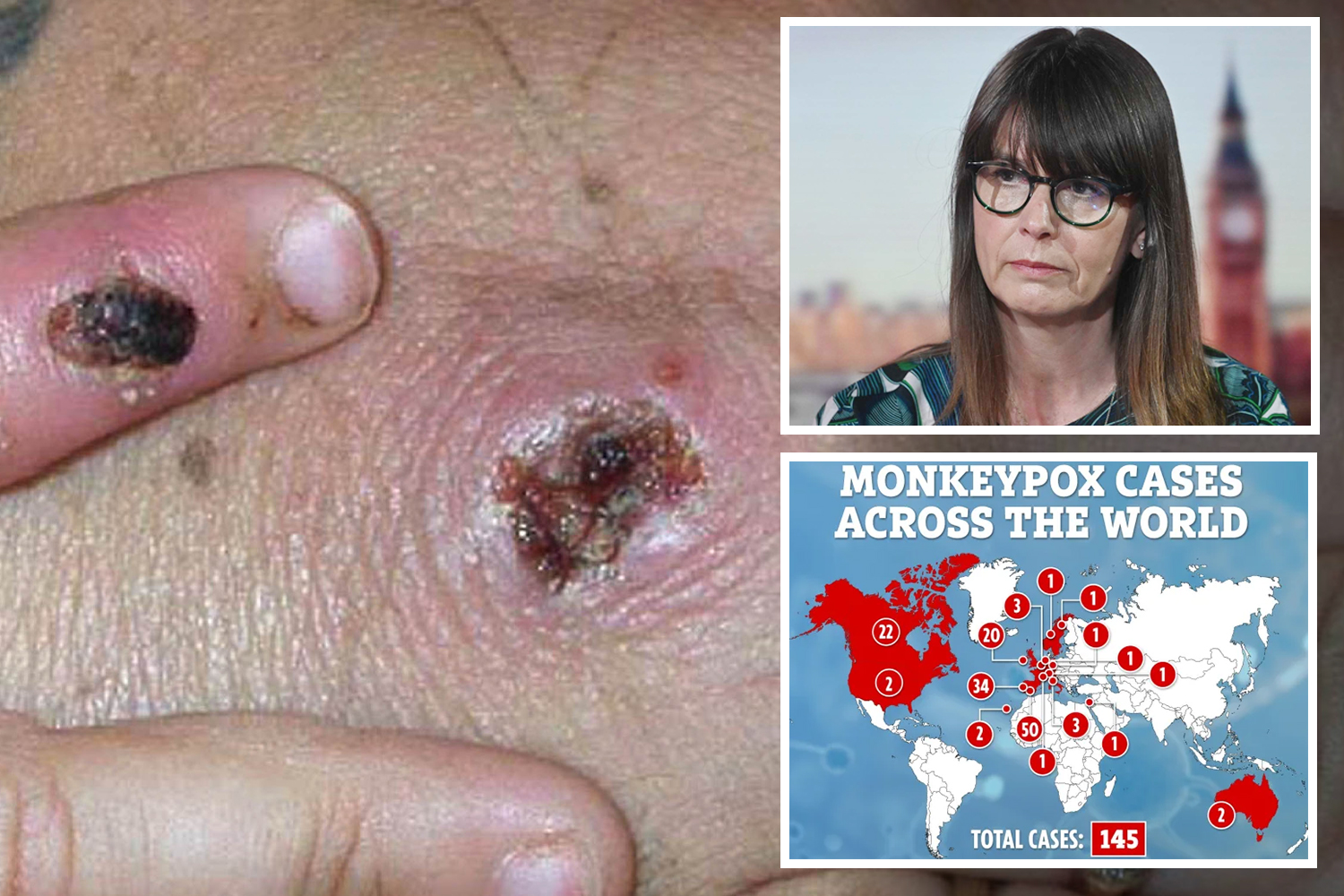 But in this outbreak, not all the 20 infected people have had contact with an individual who has travelled into the country.

It suggests there is already community transmission in the UK.

Many more are expected to be diagnosed in the coming weeks, experts say, with an update on confirmed cases expected on Monday.

Many known patients are gay men who were tested after going to STI clinics, world leaders have said.

Health chiefs warned gay and bisexual men to be on the lookout for new unexplained rashes.

Monkeypox is not a sexually transmitted disease, however can be passed on through skin-to-skin contact during sex.

It causes flu-like symptoms before a blistering rash spreads across the body.

Dr Hopkins comments came as some of Europe’s top holiday destinations reported outbreaks of the virus.

There are around 100 cases across Europe and Northern America, the WHO said Monday.

A leading adviser to the WHO said the “random” outbreak of monkeypox might be explained by risky sexual behavior at two recent mass events in Europe.

A Gay Pride festival in Gran Canaria – attended by 80,000 people – was linked with a number of cases in Madrid, Tenerife and Italy.

In Spain, which has the most monkeypox cases in Europe, infections in the Malasaña neighbourhood of Madrid were traced back to a sauna – Sauna Paraíso – which has since been closed.

A number of other communities followed reporting more cases, including Andalusia, Galicia, Catalonia, the Basque Country and Extremadura.

A German government report to lawmakers, obtained by the AP, said the risk of catching monkeypox "mainly appears to lie with sexual contacts among men”.

The four confirmed cases in Germany have been linked to exposure at party events including on Gran Canaria and in Berlin, it said.

Meanwhile, Belgium's three confirmed cases of monkeypox have been linked to a large-scale fetish festival in the port city of Antwerp, it was revealed on Friday.

Dr David Heymann, who formerly headed WHOs emergencies department, said the leading theory to explain the spread of the disease was sexual transmission among gay and bisexual men at two raves held in Spain and Belgium.

Dr Heymann told AP that it’s known monkeypox can spread when there is close contact with the lesions of someone who is infected.

Monkeypox typically infects people in Central and Western Africa when it jumps from a wild animal, such as rodents and primates, into humans.

The full list of European countries with reported monkeypox cases are:

Other countries affected are Australia, Israel, Argentina, Canada and the US.

The outbreaks are atypical, according to the WHO, as they are occurring in countries where the virus does not regularly circulate.

Scientists are seeking to understand the origin of the cases and whether anything about the virus has changed.

I’m a gypsy and gave my son a very unusual name, I love dressing him up too

But as of yet, the WHO does not have evidence the virus has mutated.

WHO said confirmed cases have so far been the less severe West African group of monkeypox viruses.