Home » Lifestyle » More than half of shoppers will fork out 19% more for food made from British ingredients, survey reveals

More than half of all shoppers would be happy to pay 19 per cent more for food items made with British ingredients.

A study of 2,000 consumers found more than a fifth are under the assumption that everything they buy in store has been made in the UK. 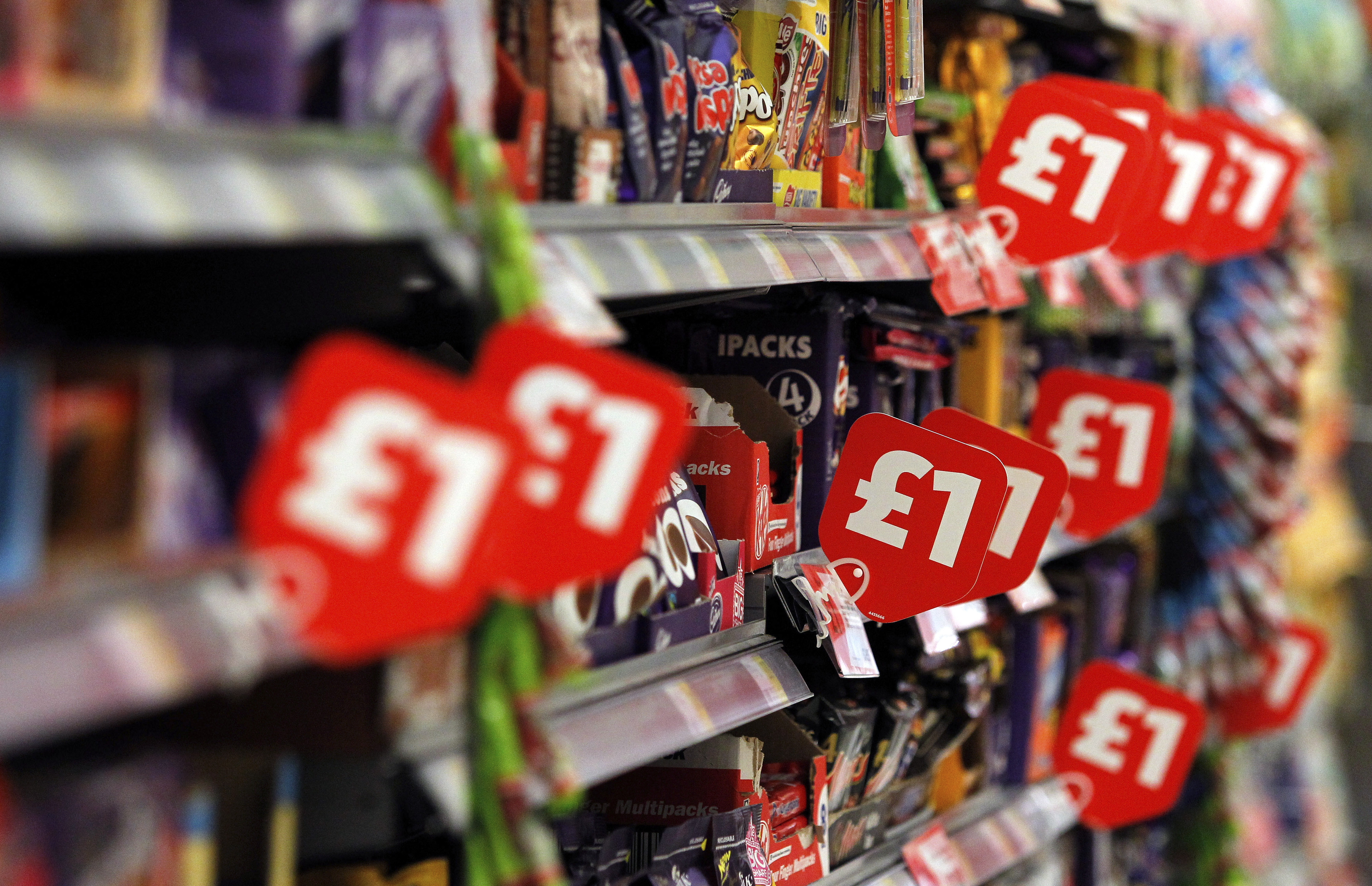 But millions have no idea that the ingredients in many supermarket items – such as tea bags and mayonnaise – are often sourced outside of the country.

Other items people believe are always produced on home soil include beef, yoghurts and cereal.

The research, commissioned by British Lion Eggs, found seven in 10 also believe there is no need to import food which can be produced on home soil.

This is because they believe it results in unneeded food miles (66 per cent), that we may as well use our own products (61 per cent), and that it could impact the freshness of food (53 per cent).

As a result, shoppers would like to see a stop to eggs (47 per cent), milk (46 per cent) and meat (44 per cent) being imported to the country to ensure the use of homegrown produce.

And 59 per cent said British products should be used in supermarket food over those not produced in the UK.

A spokesman for British Lion Eggs said: “It’s worrying how many people simply assume items sold in UK supermarkets are produced in the UK.

“This often isn’t the case and many processed food items such as quiche, mayonnaise and custard are made with imported eggs – an ingredient we can easily access in the UK.

“It’s clear people are keen to support British when it comes to doing their food shop and are even willing to pay almost a fifth more to do so.

“The research highlights a gap in information for consumers and say labelling should be clearer, so people know where the ingredients in the food they buy, such as eggs, are coming from.”

The study also found seven in 10 shoppers would like to think they are supporting British farmers when they buy from local supermarkets.

And despite 40 per cent claiming they are confident they know where food products in supermarkets come from, 83 per cent would like to see clearer labelling on items regarding where ingredients have been sourced.

Similarly, 77 per cent would like to know more about where processed food comes from.

It also emerged people generally think importing food makes the final product more expensive (34 per cent), less flavoursome (21 per cent) and not as healthy (19 per cent).

A further 47 per cent also worry about the safety of foods bought in supermarkets if it’s not been completely sourced and produced in the UK.

And two thirds of those polled via OnePoll believe food produced in Britain is held to a higher standard then food sourced from other countries.

British Lion Egg’s spokesman added: “British shoppers should have the right to choose foods made with eggs that meet the highest food safety standards, whether that’s an egg sandwich, or scotch eggs, and be told clearly where the eggs come from.

"They do not have to accept lower standards and can show retailers how they feel by signing our petition.” 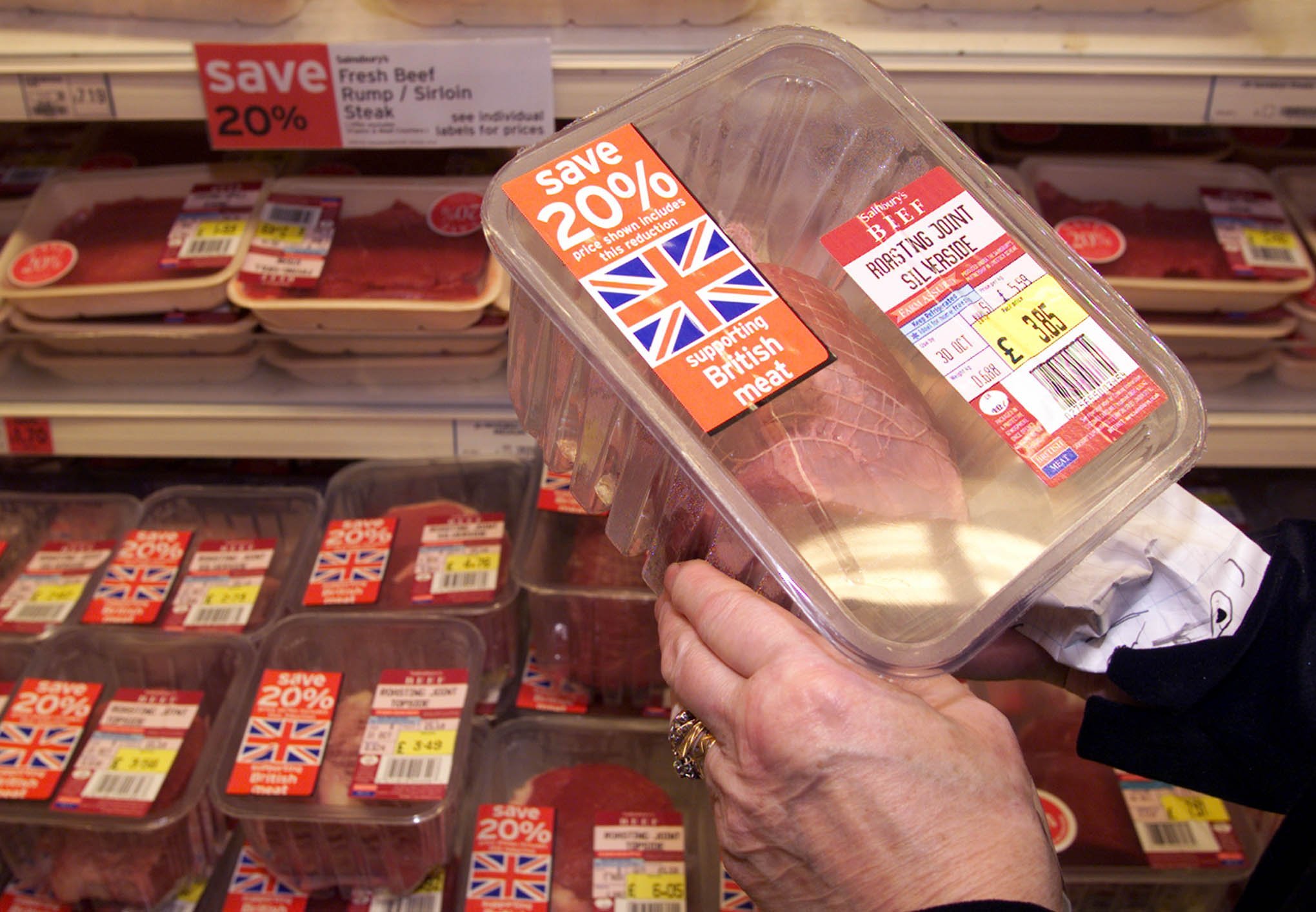