It was supposed to be the hottest music event of VMAs weekend.

Wannabe music industry insider Matt Forester promised he would gather a host of superstars — from J.Lo and The Weeknd to 50 Cent — at the posh Mondrian Park Avenue for an awards-show-related bash like none since the COVID-19 pandemic began.

“It’s basically the whole VMA talent pool,” he bragged to Page Six on Aug. 13, before the event.

The fast-talking Canadian was so convincing he got record exec Scott Koeppel to pay thousands to sponsor the weekend-long event, claiming it would be featured on MTV’s Video Music Awards, which aired on Aug. 30.

But instead of an affair to remember, Forester’s VMA party turned out to be a fraud some are calling the “Manhattan Fyre Festival.”

The celebrities didn’t show, MTV was not involved and the whole event — which even featured a red carpet with a bogus VMA sign — was finally busted up by the cops for being too loud.

“[Forester] lied about everything,” said Koeppel, the CEO of Run It Up Recordings — a two-year-old hip-hop and pop label that works with artists including Bamby, Chris Miles and DJ Whoo Kid.

He had jumped at the opportunity to have his talent take part in one of music’s biggest nights. “We were going to be b-roll [for the live show],” Koeppel said Forester told him. “My artists would be on the screen. He said a MTV film crew was going to follow us around for the whole weekend.”

By agreeing to be part of the festivities, Koeppel believes he was conned out of nearly $50,000 in what he has dubbed the “Manhattan Fyre Festival” — in a nod to the disastrous 2017 music fest. 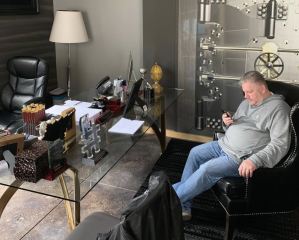 In response to the allegations, Forester denied wrongdoing and said Koeppel is “creating his own reality.”

“Nobody said to him there would be MTV cameras,” he told us Monday. “What I said to him was very clearly, ‘I think what we could probably do is get a b-roll follow system, so when you come in, would you like to have a camera there? And then you could use that internally.’”

But Page Six has talked to several other participants in the event who also say they were duped and obtained emails and text messages that suggest Koeppel may have been misled.

An email from Forester read, “MTV will require exclusive use of the boardroom beginning Thursday evening for talent holding, makeup, hair and wardrobe. We will place the signage indicating such on the door.” 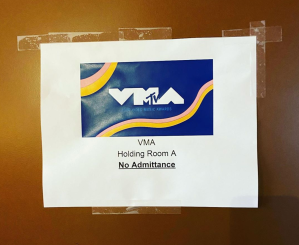 In August, Forester also told Page Six via text that the Mondrian event was part of a “series of venues around the city and Burroughs trying to figure out how to somehow film live performances so Viacom can throw them together since we got thrown out of the Barclays Center.” The show was initially slated to be held at Brooklyn’s Barclays Center, but plans changed over safety concerns and many segments were pre-recorded or outdoors.

Koeppel was one of many industry insiders and news outlets, including Page Six, that Forester invited to the Mondrian festivities from Aug. 29 and Aug. 30.

How the event fell apart

DJ Whoo Kid, a SiriusXM DJ signed to G-Unit Records and a hip-hop industry vet, works as an A&R executive for Koeppel’s label and agreed to participate in Forester’s weekend because he saw it as a good opportunity to network with big stars in the Latin music market.

After being told that 50 Cent, a longtime friend, was scheduled to DJ too, Whoo Kid said he contacted the rapper’s production manager to coordinate efforts. 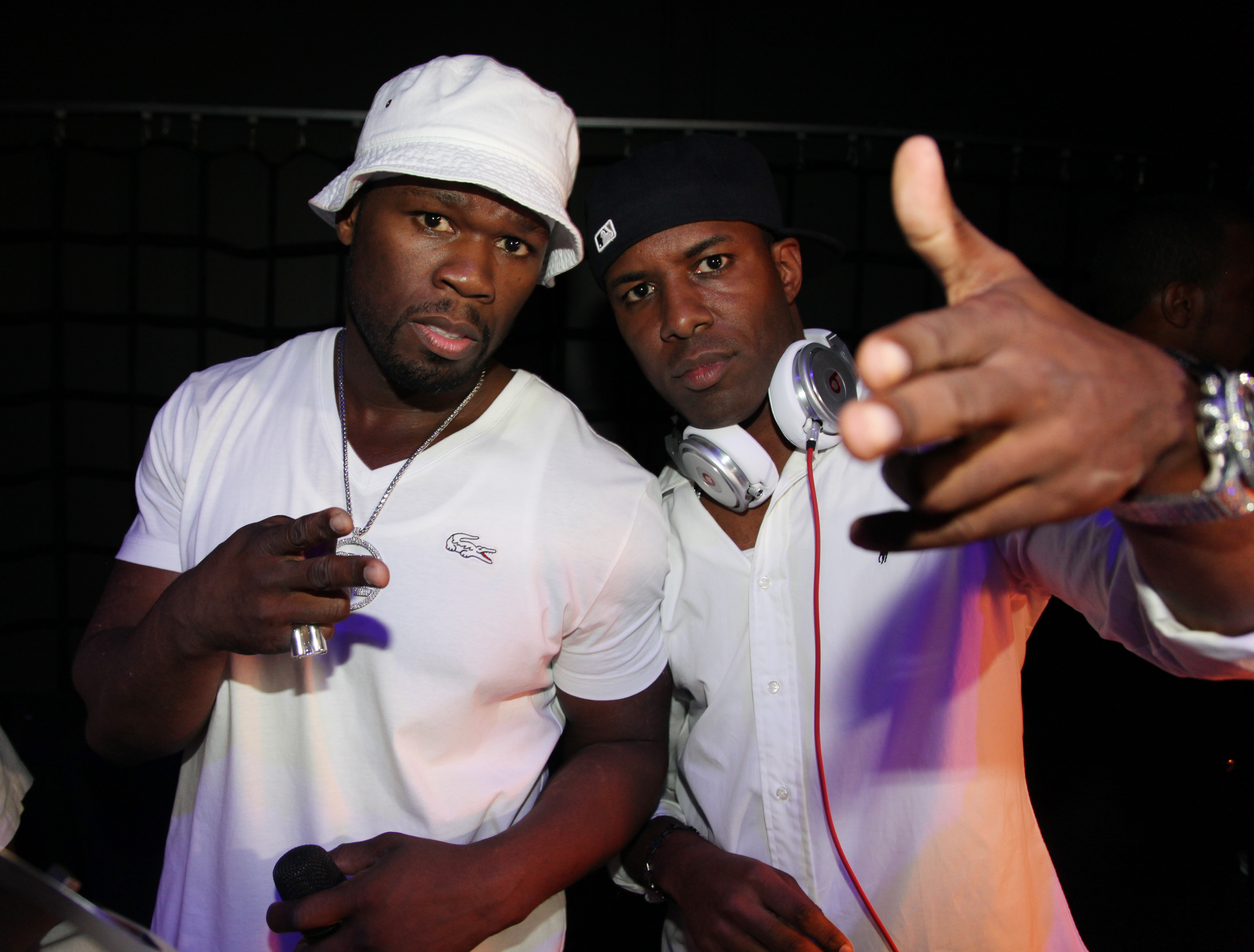 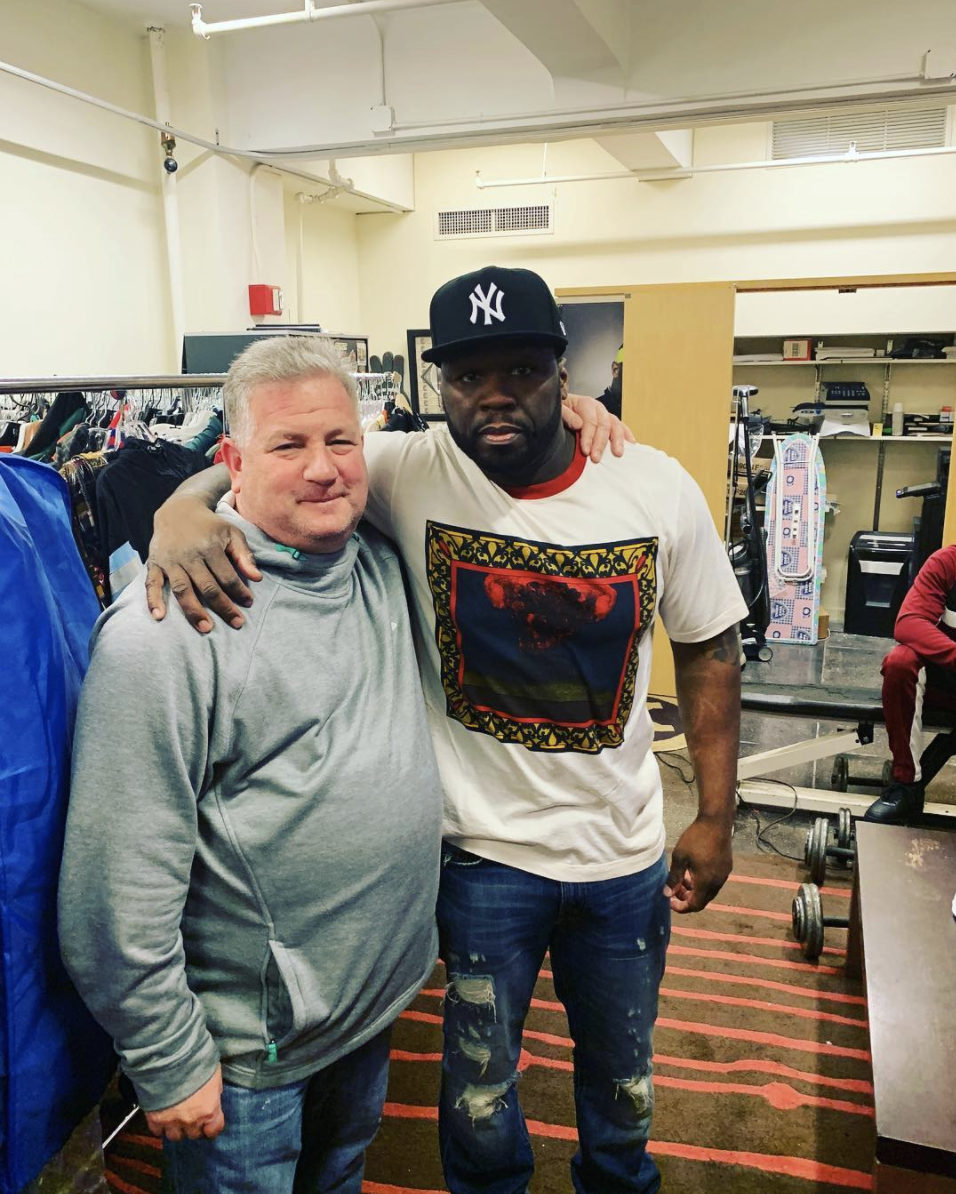 Jack Osbourne says he has a 'COVID' outbreak at his home