DEAR DEIDRE: I THOUGHT my daughter’s 40th birthday might be a great opportunity to introduce my new boyfriend to the extended family, but she has decided not to invite him.

I think it’s rude and selfish. 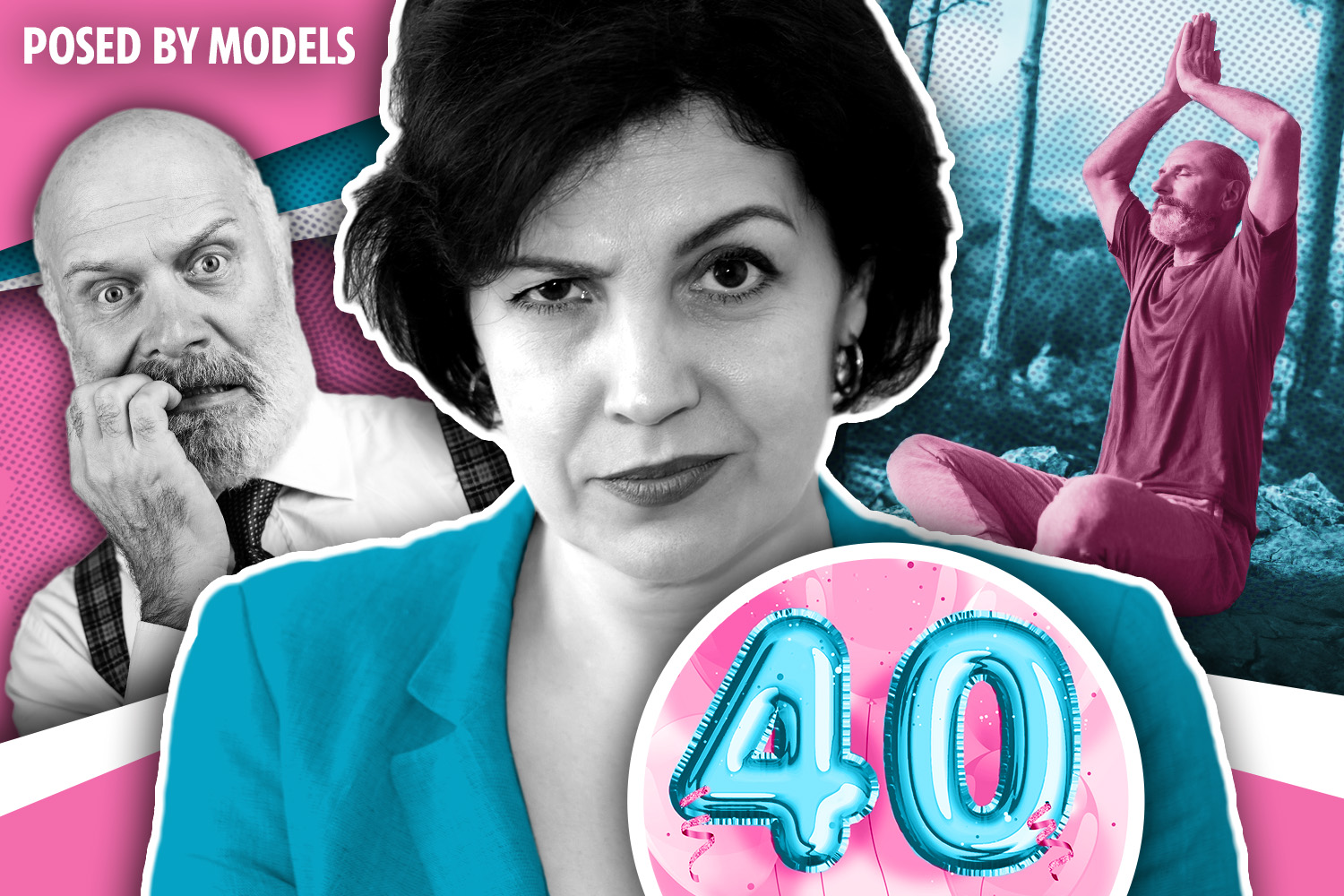 Keep up to date on social

For more Dear Deidre content, and to meet the team behind the infamous agony page, follow us on:

Her excuse: “Dad’s going to be there, and it’s awkward enough having you two in a room together.”

She’s not wrong. Her dad and I have barely spoken two words to each other since we split six years ago.

I ended it after I found out he was having an affair with his assistant.

What my daughter hasn’t considered is that maybe having my partner on my arm would make me feel more comfortable.

I hate the thought of him feeling excluded, so I’m considering bringing him anyway.

But is that a really bad idea? 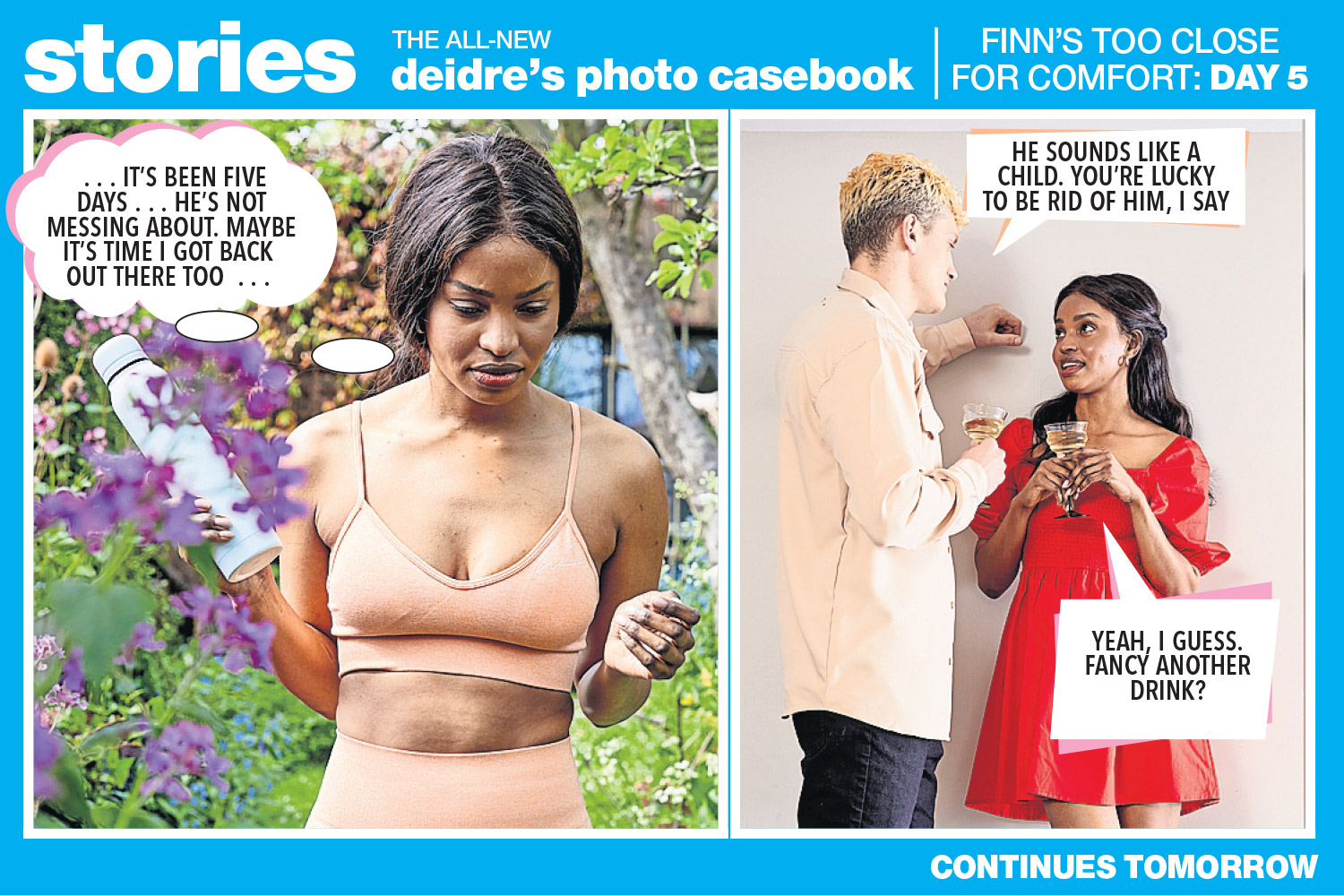 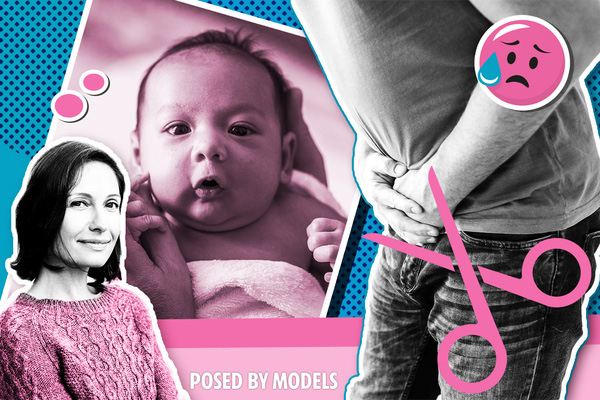 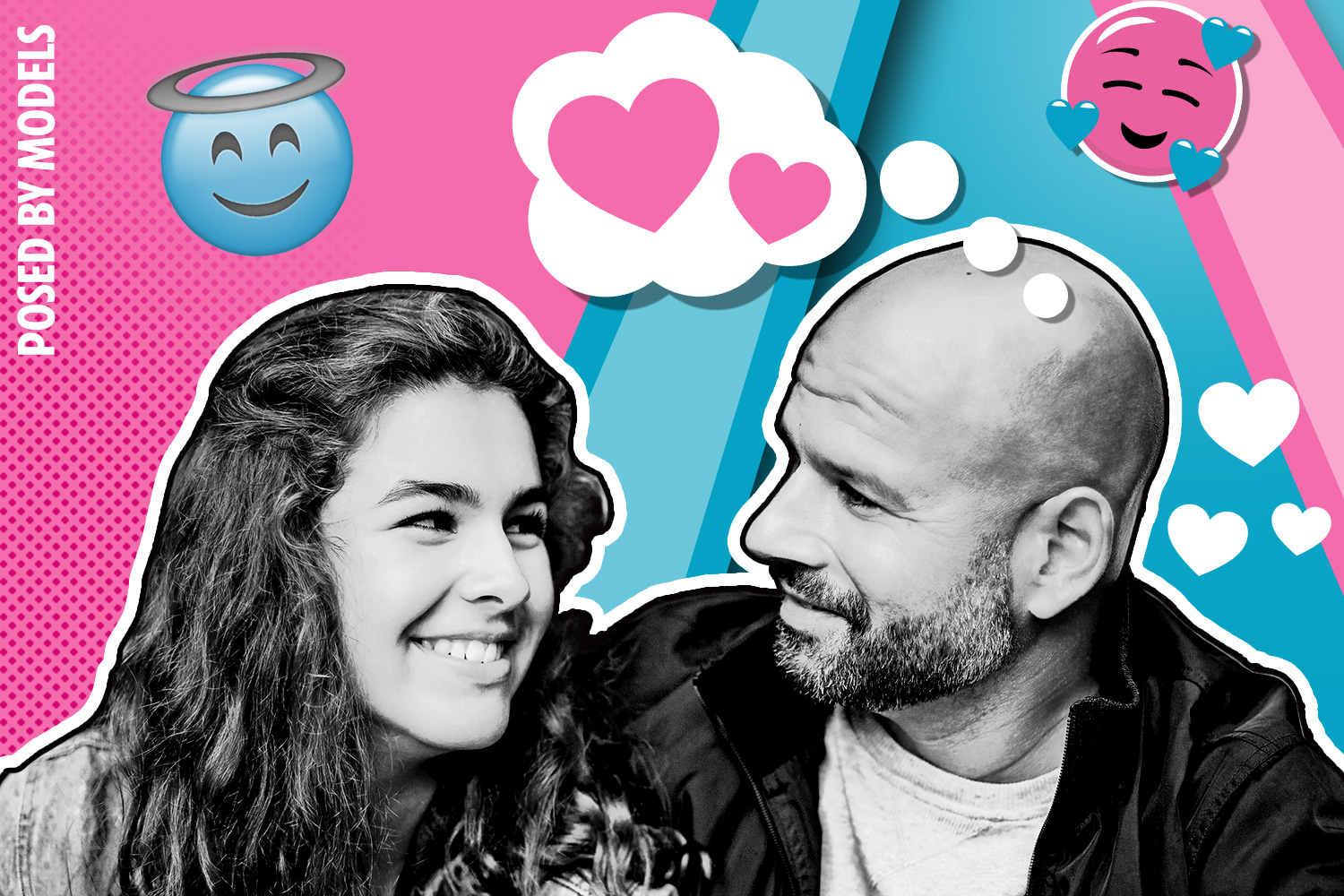 KEEP IT IN THE FAMILY

I know it's wrong but I'm in love with my neice 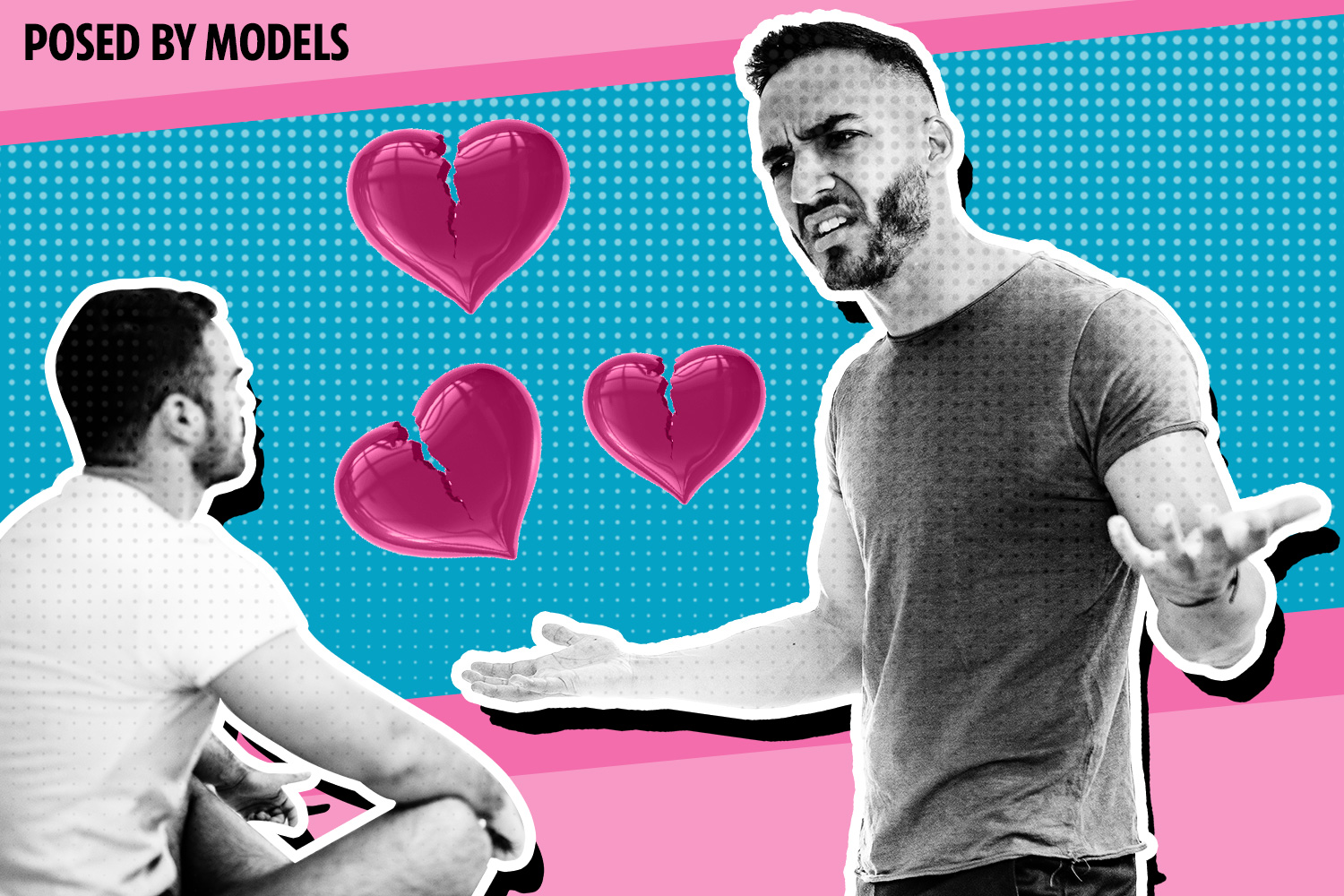 DOWN IN THE DUMPS

DEIDRE SAYS:  While I understand that you do not want your partner to feel excluded, you may just have to bite your tongue and go along with what your daughter wants.

After all, it is her party.

Bringing him along, despite her wishes, could result in the two of you falling out, and you don’t want that. 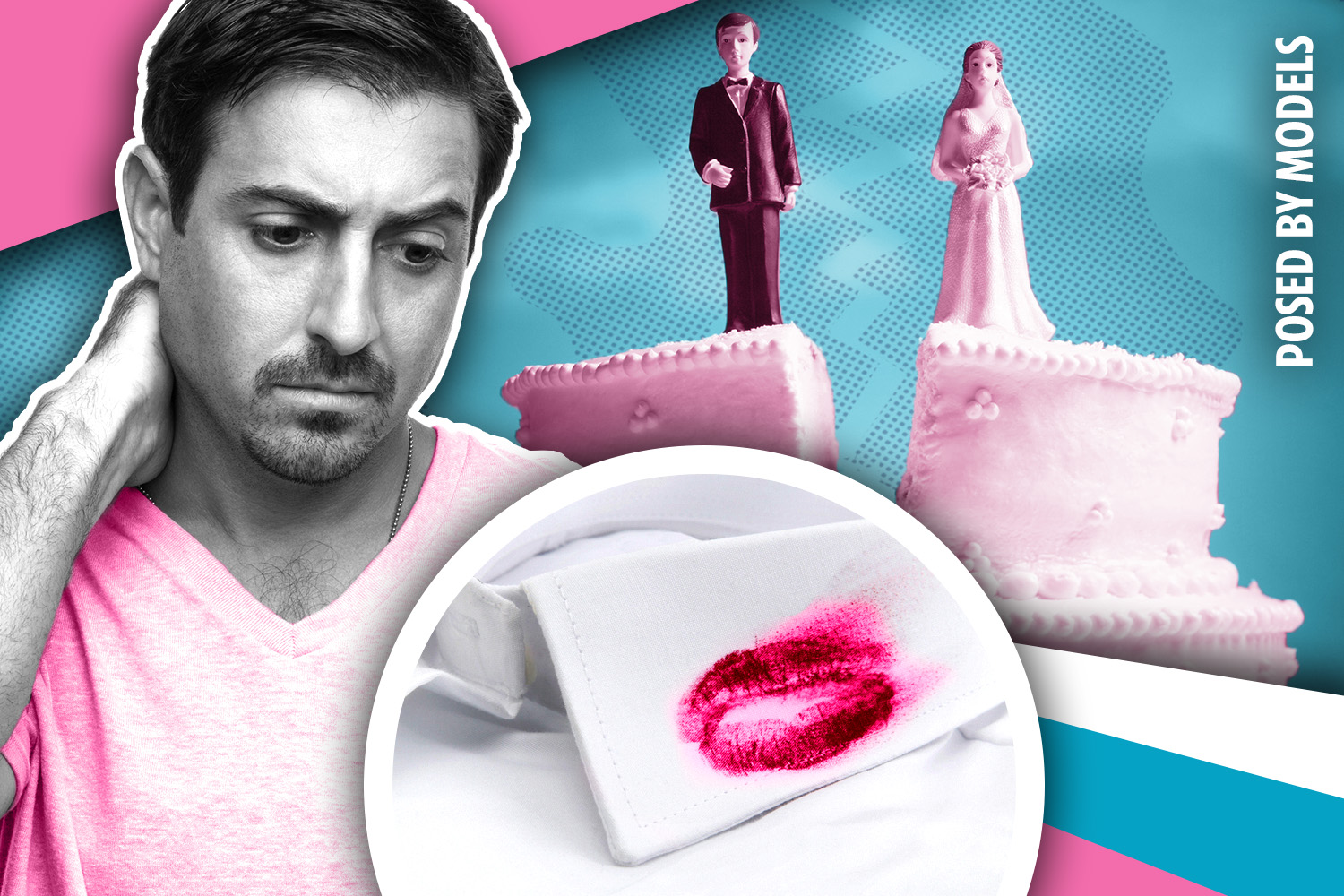 Perhaps organise another time for your partner to meet the rest of the family – at a barbecue, a picnic or a family lunch out.

That way it won’t take attention away from your daughter’s special night.