NBCUniversal says “SNL” comedian Horatio Sanz was off the clock when he allegedly groomed and sexually assaulted a teenage girl, so there’s no way the network should bear any responsibility in the case, according to new court documents.

The network says that it can’t be held liable for what the TV actor allegedly did to his 17-year-old accuser “after hours” when he “was not performing his job,” according to papers filed in Manhattan Supreme Court by lawyers for NBCUniversal on Friday.

The company added that there is no evidence to show the network knew about Sanz’s “alleged predatory behavior.”

The alleged victim – who is only identified as Jane Doe in her suit – did not tell anyone at the network about what happened at the time, either, the court papers claim.

NBCUniversal is asking for a judge to toss the woman’s claims against it. 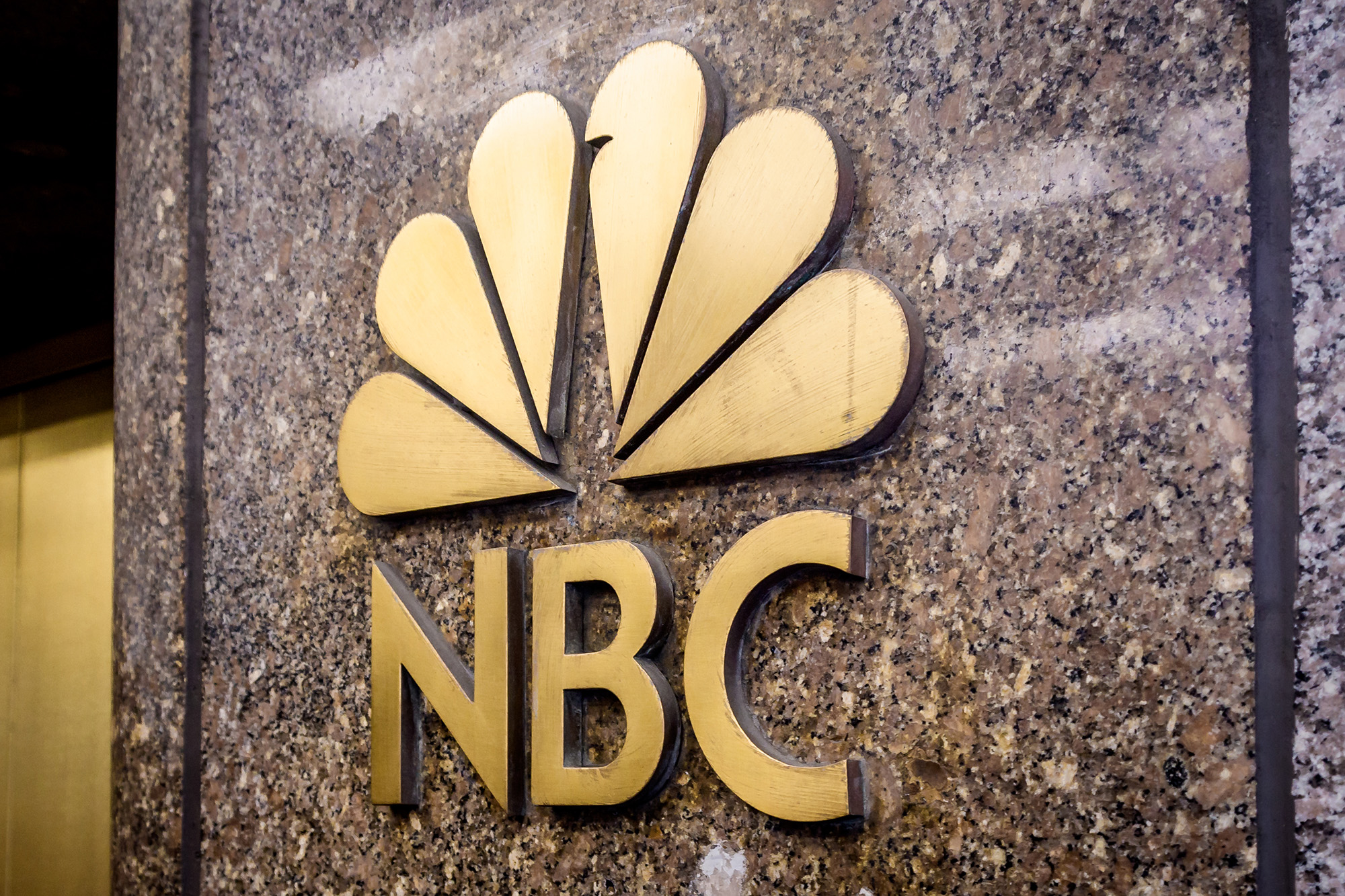 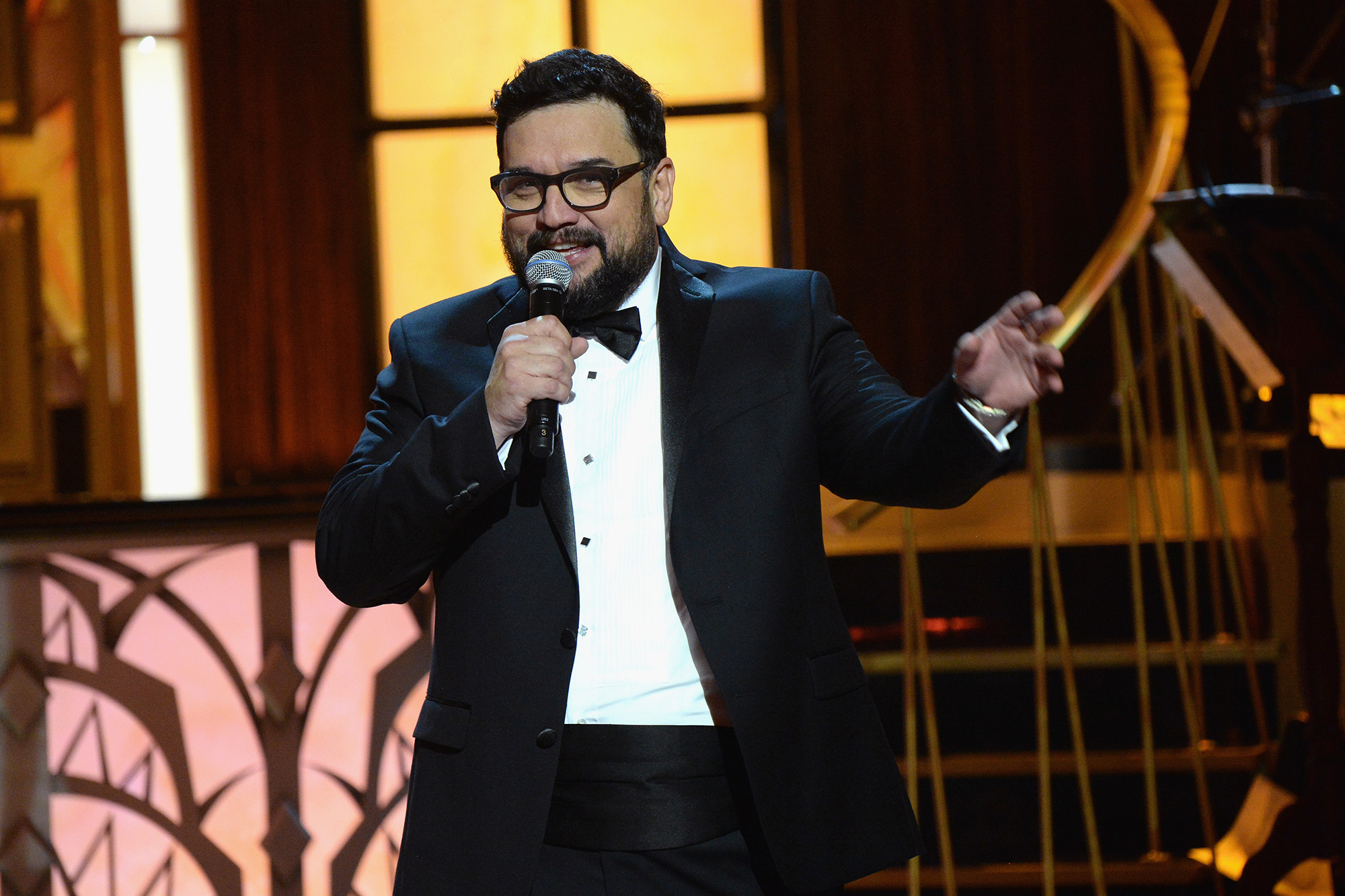 Sanz – who has categorically denied the allegations through a rep – also filed an answer in her case claiming that the Child Victims’ Act is unconstitutional and violates his right to due process.

The woman was able to bring her early 2000s claims – despite the fact that they passed outside of the statute of limitations – under the New York Child Victims’ Act which opened a so-called “look-back” window for alleged victims of childhood abuse to file suit regardless of when the alleged abuse took place.

The accuser’s lawyer declined to comment on NBCUniversal’s filing. 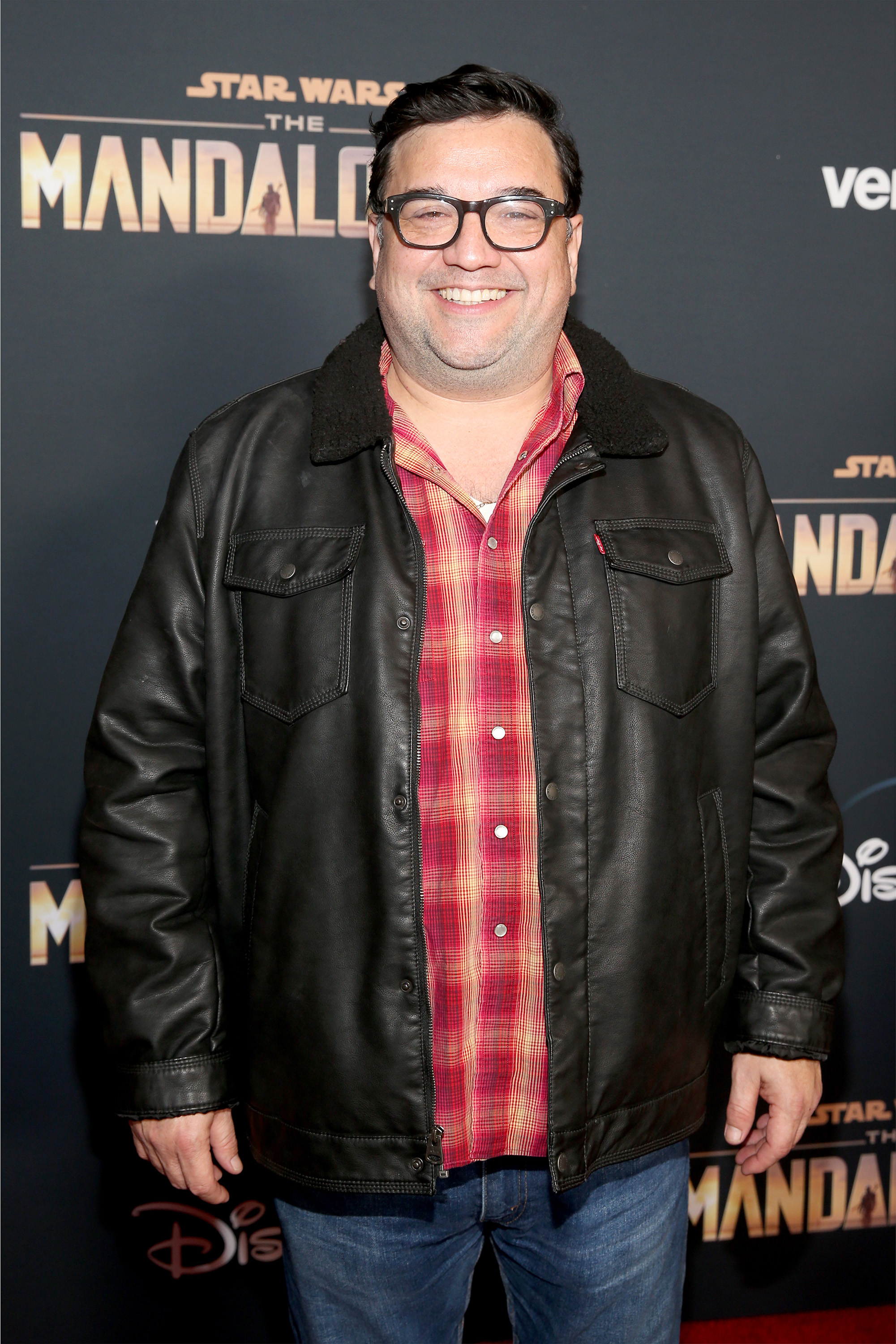