HMRC has launched a new tool to help workers claim tax relief if they're having to work from home during the coronavirus pandemic.

The online portal, which was launched on October 1, has been set up to help employees claim back any additional expenses. 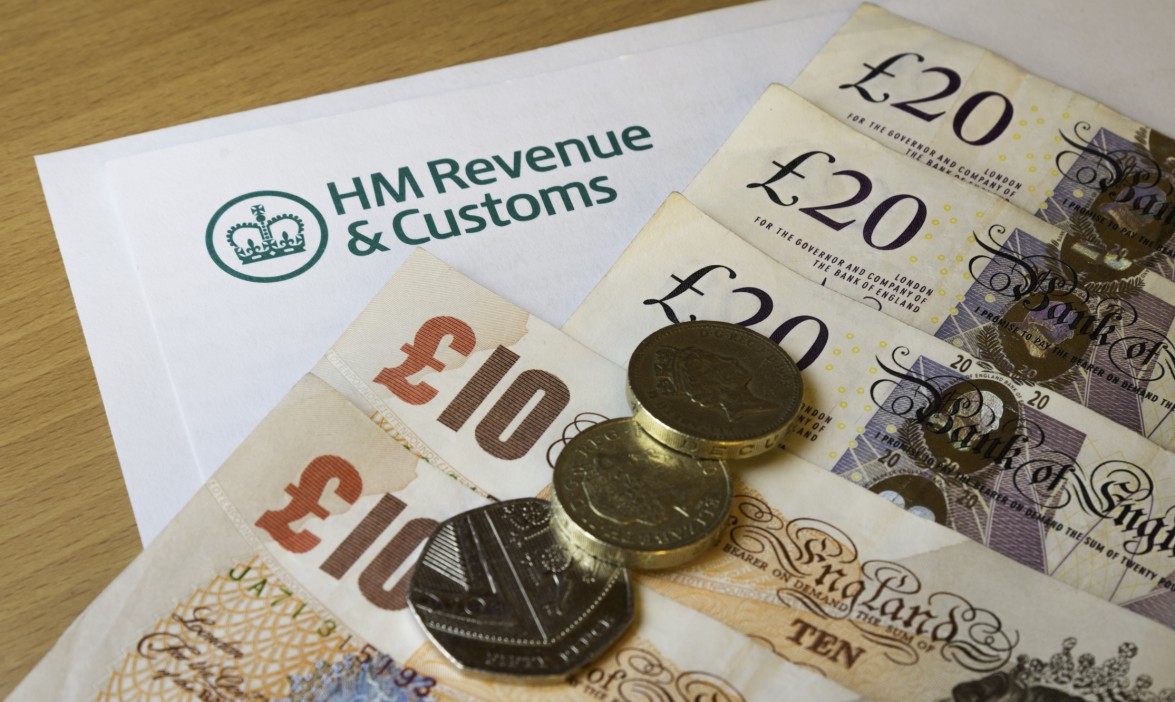 The Sun previously reported how employers were able to pay their employees up to £6 a week tax free to cover things such as higher energy bills.

HMRC said that since the scheme launched, more than 54,800 claims have been made.

How it works is employees can claim tax relief based on the rate that they pay tax.

Over the course of the year, this could mean taxpayers can reduce the tax they pay by £124.80.

Once the application has been approved, the online portal will adjust the person's tax code for the 2020 to 2021 tax year.

The employee will receive the tax relief directly through their salary and will continue to receive the adjustment until March 2021.

What can I claim tax relief on?

There are certain things that you can claim tax on under HMRC rules. They include the following:

That means you won't get a one off payment, instead it will be included as part of your weekly or monthly payments from your employer.

You'll be able to see the money on your payslips.

HMRC’s interim director general of customer services, Karl Khan, said: “We want everyone to get the money that they are entitled to, so we’ve made the online service as easy to use as we can – it takes just a few minutes to make a claim.”

How do I claim for tax relief?

To check if you're eligible and to use the online tool, you can visit the page on Gov.uk.

You'll then be directed to this page, where you sign into your government gateway account, or create one.

It's free to do and is where you can manage your tax payments if you do a self-assessment tax return or where you track your expenses claims.

How much do I get?

The amount of money people can get depends on their tax rate and it's the highest rate of tax you pay that's used.

Those who were required to work from home from the start of lockdown (March 23) and returned to the office this week can make a claim for 24 weeks.

And for anyone working from home for longer, the total amount could be higher.

The tool is one of the many drives HMRC has implemented to try and help people with any extra cash that they've had to spend.

Workers have been told they can spread out their tax bills with Rishi Sunak’s Time To Pay scheme.

The self-employed also just have a few days left before the deadline for applications of the SEISS government grant.

Meanwhile, the Christmas Universal Credit, PIP and other benefit payment dates have been announced.