Tracy Chapman was awarded $450,000 in her lawsuit against Nicki Minaj according to The Hollywood Reporter.

The singer filed a copyright infringement lawsuit against the “Yikes” rapper alleging she improperly sampled her 1988 song, “Baby Can I Hold You,” when recording her 2018 albumQueen.

Minaj opted to avoid trial by settling the matter. Documents in the case revealing the arrangement between the parties were made available to the public on Thursday. They confirmed claims that Chapman is reportedly notorious for refusing to permit sampling of her work and outlined efforts by Minaj’s team to convince the creator to approve the sample for distribution. 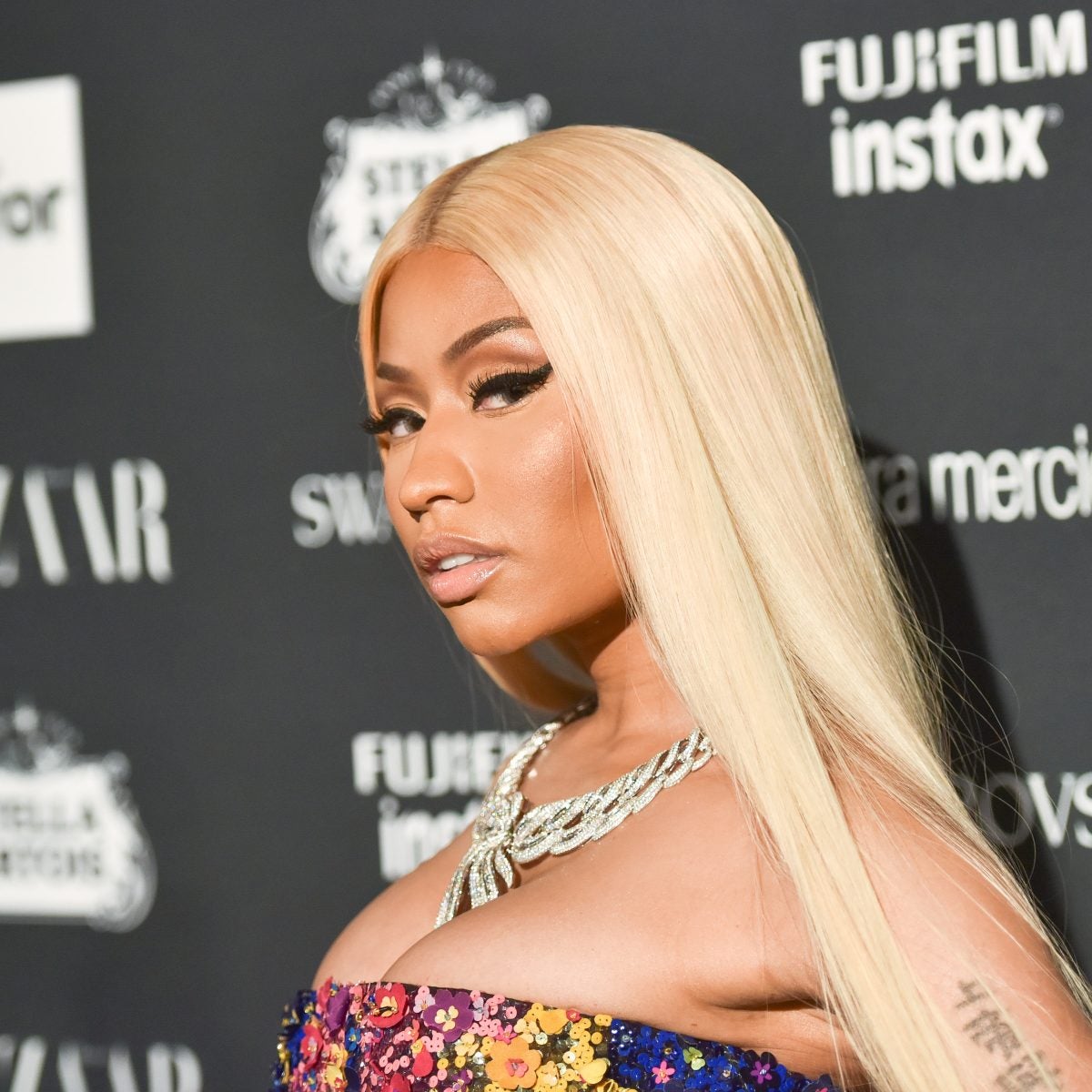 The song featuring the sample “Sorry” featured a verse from Nas. The track was not included on the final version of the album but Chapman alleged that Minaj had leaked the finished track to Hot 97’s DJ Funkmaster Flex resulting in the song ending up on the internet.

U.S. District Court Judge Virginia Phillips ruled that Minaj was not at fault for creating the song itself because she was protected under the standards of fair use. Her summary judgement read, “A ruling uprooting these common practices would limit creativity and stifle innovation within the music industry.” Rappers and producers often create music by experimenting with samples prior to seeking and receiving the legal clearances required for distribution. Those that are not given the appropriate approval frequently find their way to radio airwaves and mixtape hosting sites where the public can access them for free.

A lawyer for Minaj reportedly told The New York Times, “We settled for one reason only. It would have cost us more to go to trial.” 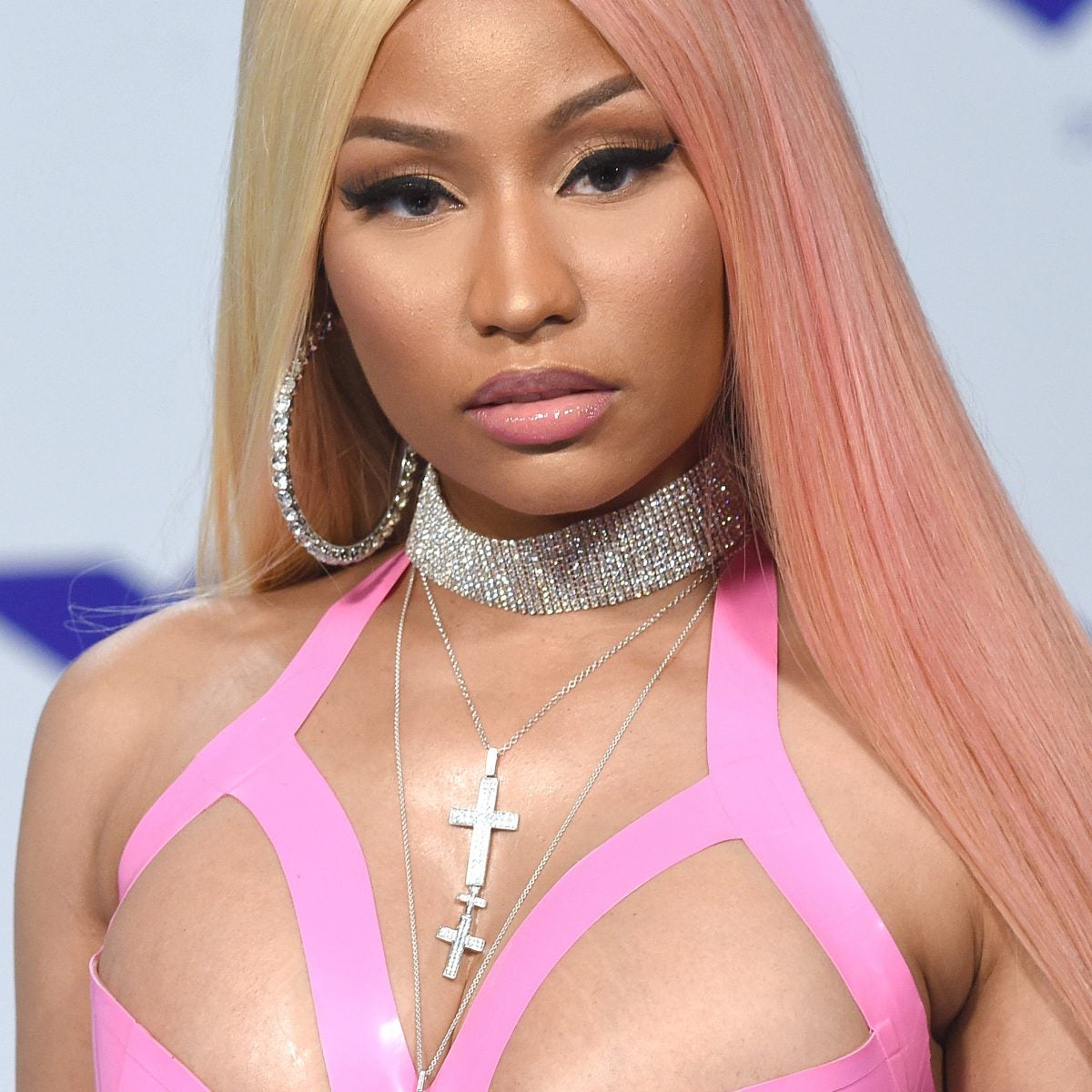 Following the announcement of the settlement agreement, Chapman released a statement to NBC saying, “I am glad to have this matter resolved and grateful for this legal outcome which affirms that artists’ rights are protected by law and should be respected by other artists. I was asked in this situation numerous times for permission to use my song; in each instance, politely and in a timely manner, I unequivocally said no. Apparently Ms. Minaj chose not to hear and used my composition despite my clear and express intentions.”

Chapman said she was reluctant to file the suit and did so to help other artists protect their own copyrights. “This lawsuit was a last resort — pursued in an effort to defend myself and my work and to seek protection for the creative enterprise and expression of songwriters and independent publishers like myself.”

This Bright Striped Sweater Is the Epitome of an Essential Knit

Spoilers: Cain vows to kill Al as he discovers Debbie betrayal in Emmerdale

When speaking on Kevin Hunter and his transgressions during their marriage, Wendy Williams tends to do it with a certain poise and polish. But this time, she didn’t hold back. While looking back on her life on the Jan. 26 episode of…