Olivia Rodrigo once thought only white girls could be pop stars

Not good 4 anyone involved.

Fans of Olivia Rodrigo got into a violent fight during the pop star’s Saturday set at the iHeartRadio Music Festival in Las Vegas.

A viral TikTok video shows two concertgoers engaging in a heated argument before throwing punches at each other, frightening those around them.

Their scuffle, which was eventually broken up by fellow attendees, was soundtracked to Rodrigo’s massive breakup anthem, “Drivers License.”

Seemingly unaware that some Olivianators came to blows during the performance of her record-breaking No. 1 hit, Rodrigo, 18, blissfully told the audience at one point, “You guys are just like the best crowd ever. This is amazing.”

Social media was quick to share their stunned reactions to the fracas. “How does one even start a fight at a f—king OLIVIA RODRIGO concert,” one pondered, while another asked, “do you know how angry you have to be to fight at an olivia rodrigo concert?”

Another added, “The fact that a fight even broke out for an artist like Olivia Rodrigo is baffling me LMAOOO.” 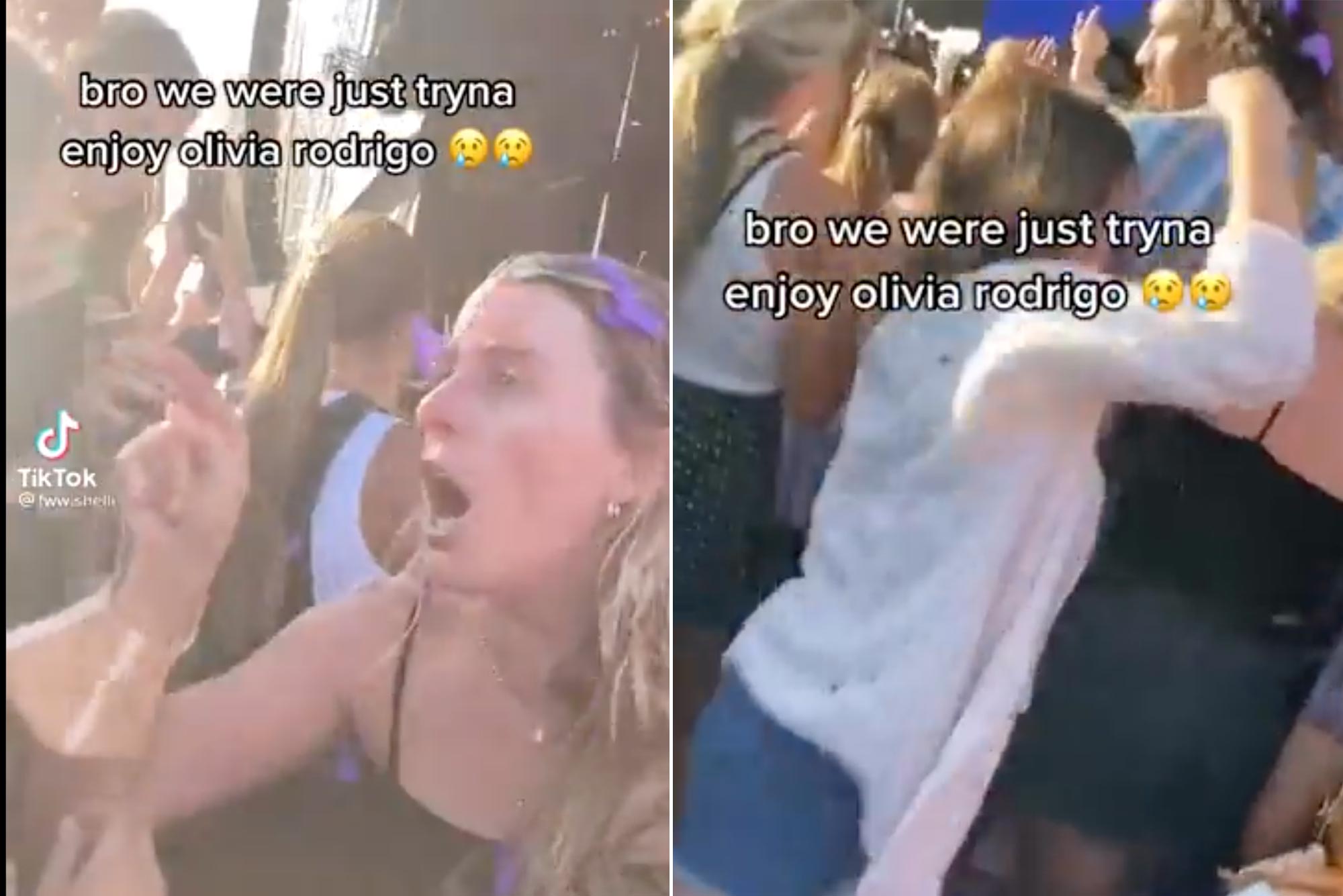 Rodrigo rose to fame as the squeaky-clean star of such Disney Channel staples as “High School Musical: The Musical: The Series” and “Bizaardvark.”

The singer entered PG-13 territory with the January release of “Driver’s License,” which uses the F-word and is rumored to be about a love triangle with Rodrigo’s “HSMTMTS” co-star Joshua Bassett and fellow Disney alum Sabrina Carpenter.

Rodrigo recently opened up about her wild ride in the spotlight, admitting that she once believed only white girls could be recognized as true pop stars.

“I sometimes get DMs from little girls being like, ‘I’ve never seen someone who looked like me in your position.’ And I’m literally going to cry, like, just thinking about it,” she said in a V Magazine feature, acknowledging her Filipino-American background. 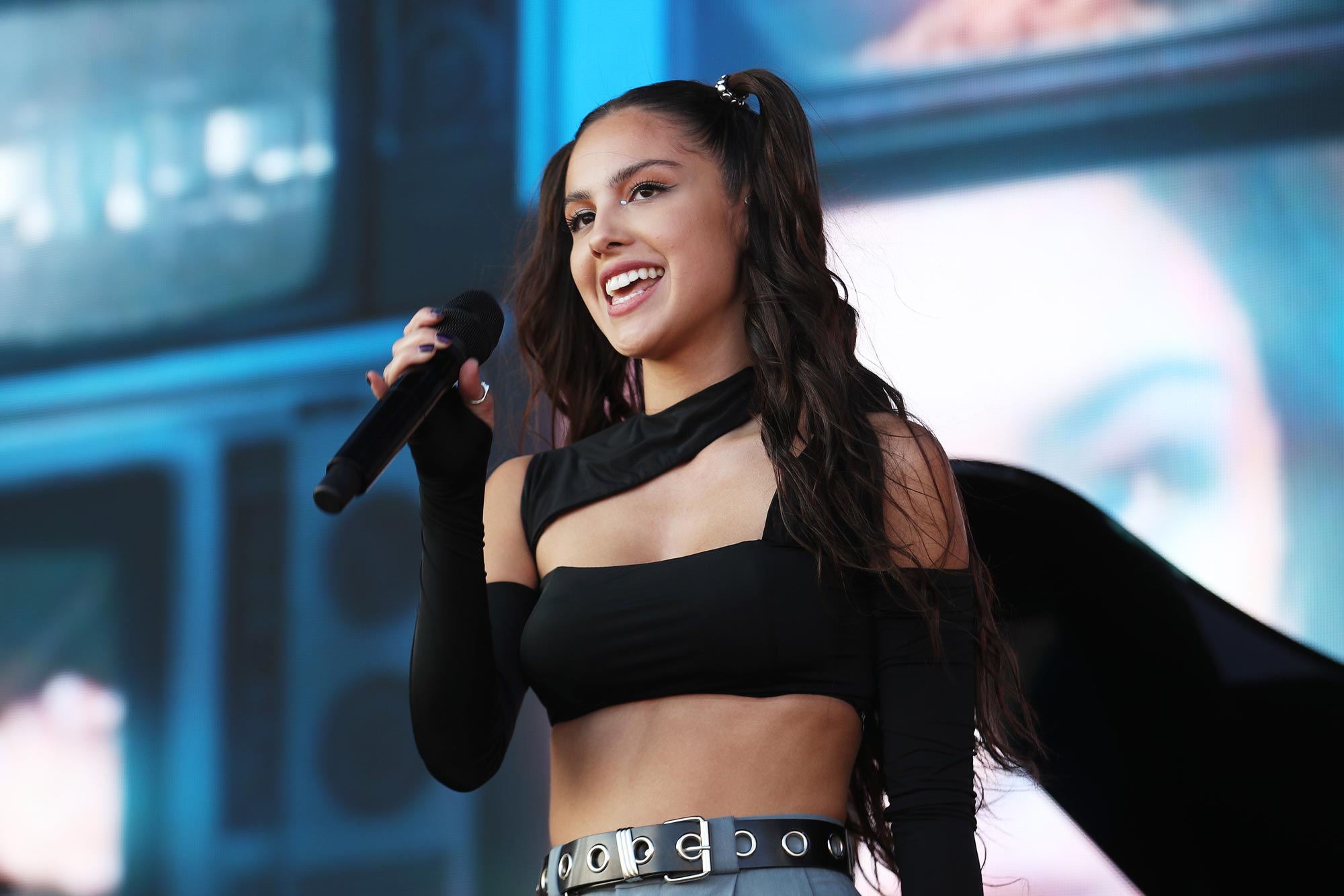 “I feel like I grew up never seeing that. Also, it was always like, ‘Pop star,’ that’s a white girl,” the “Good 4 U” songstress added.

She also discussed the “pressures” of being a pop star and the ageism that she hopes to combat as she grows older in the industry.

“There’s this pressure for young women in pop music. And it’s like this thing where you’re only successful if you’re under 30. I’ve always resented that because I think I’m just going to get better with age,” she said.