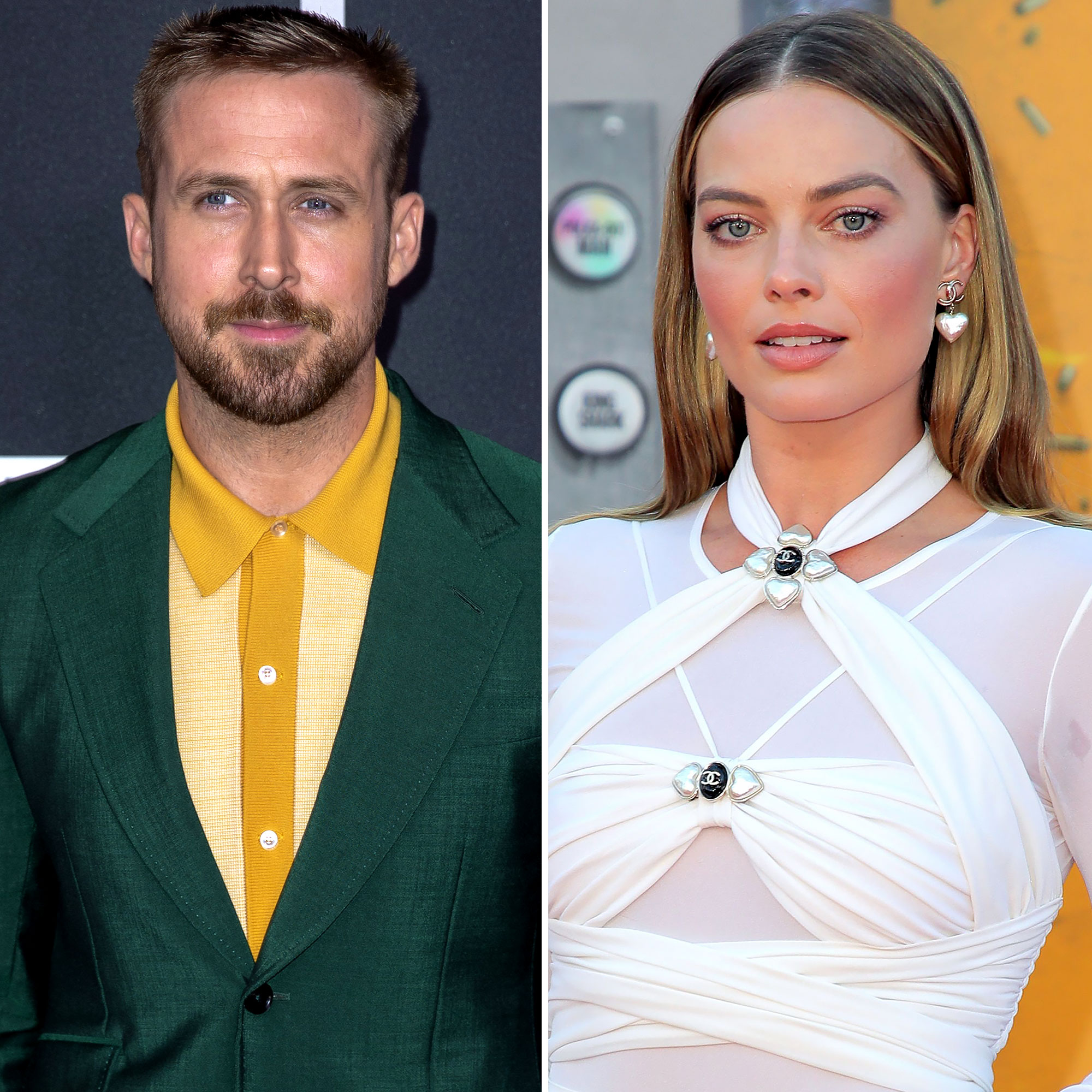 Life in plastic, it’s fantastic! Warner Bros. and director Greta Gerwig have found their perfect Barbie and Ken for the upcoming film based on the iconic Mattel dolls.

The outlet noted on Friday, October 22, that the 40-year-old Notebook star initially passed on the role due to a busy schedule, however, since production was delayed, new availability allowed him to reconsider.

While the website noted that Gosling hasn’t officially signed onto the project just yet, social media users are in a frenzy thinking of what this film could potentially look like and the seemingly perfect casting of the Canada native.

‘Remember the Titans’ Cast: Where Are They Now?

“Hm, so here we have a live-action Barbie movie directed by Greta Gerwig, written by her and Noah Baumbach, starring Margot Robbie and Ryan Gosling. Is this a real movie or a crazy fever-dream hallucination I’m having?” one social media user tweeted on Friday.

Another wrote, “Margot Robbie is taking everything from Emma Stone, first the lead role in Babylon and now Ryan Gosling.”

The film is set to begin filming in 2022 with the Australia native, 31, playing the fashionable doll and directed by the Little Woman writer.

Shortly after Gerwig, 38, signed on as director in July, the Birds of Prey star couldn’t help but gush over the film’s vision.

“Right, it comes with a lot of baggage!” Robbie told British Vogue for their August issue. “And a lot of nostalgic connections. But with that come a lot of exciting ways to attack it. People generally hear ‘Barbie’ and think, ‘I know what that movie is going to be,’ and then they hear that Greta Gerwig is writing and directing it, and they’re like, ‘Oh, well, maybe I don’t.’”

Nearly one year earlier, Robbie teased the picture — which Gerwig penned with husband Noah Baumberg — would be different from what was expected of a Barbie movie.

“And we like the things that feel a little left of center,” she told The Hollywood Reporter in December 2020. “Something like Barbie where the IP, the name itself, people immediately have an idea of, “Oh, Margot is playing Barbie, I know what that is,” but our goal is to be like, “Whatever you’re thinking, we’re going to give you something totally different — the thing you didn’t know you wanted.”

The adaptation has been in the works for quite some time, with Robbie telling Variety in July 2019 that she hopes the picture is a “great opportunity to put some positivity out in the world” and “be aspirational for younger kids.”