A THIRD of those using the Government’s Help to Buy scheme could have bought the home they wanted without it. 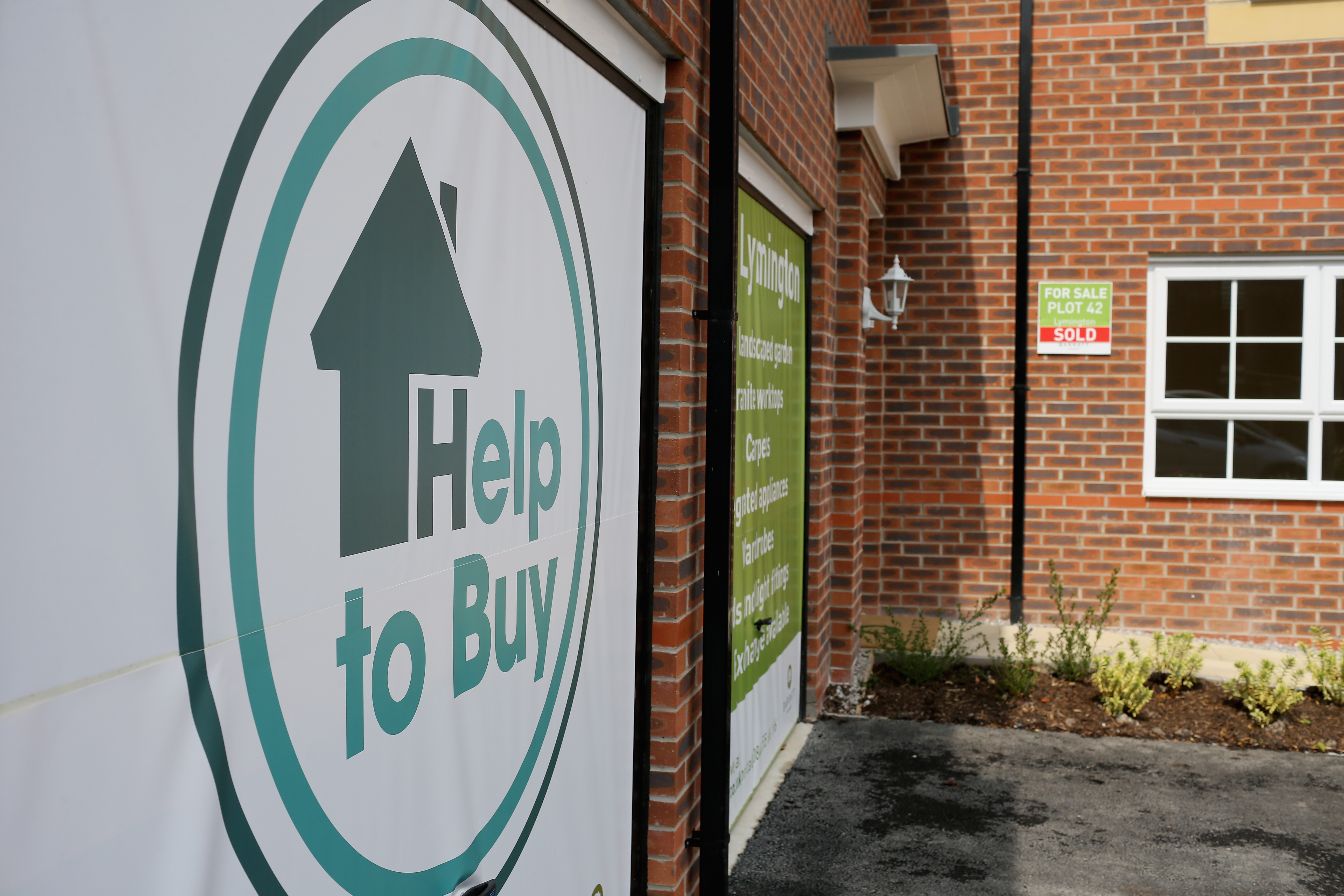 But the loan is not means- tested and around one in 25 of people who took it up by the end of last year had household incomes of more than £100,000.

And one in ten had incomes of more than £80,000, spending watchdog the National Audit Office reveals today.

Help to Buy was designed to give people a helping hand on to the property ladder and to encourage house-building.

Buyers get an equity loan of up to 20 per cent (or 40 per cent in London) of the market value of a new-build property.

They are not charged fees on the loan for the first five years.

But a fifth were not first-time buyers and used the taxpayer-funded scheme to move further up the housing ladder.

It has also boosted profits of five of England’s six biggest developers, the NAO said.

The report also warns that if the housing market crashes, the taxpayer will lose out “significantly” and many homeowners would have properties worth less than their mortgages.

When the scheme ends in 2023, it will have cost the Government around £29billion.

Meg Hillier, chairwoman of the Committee of Public Accounts, said the Government must “exercise caution” in winding down the scheme to minimise the effects on the housing market. 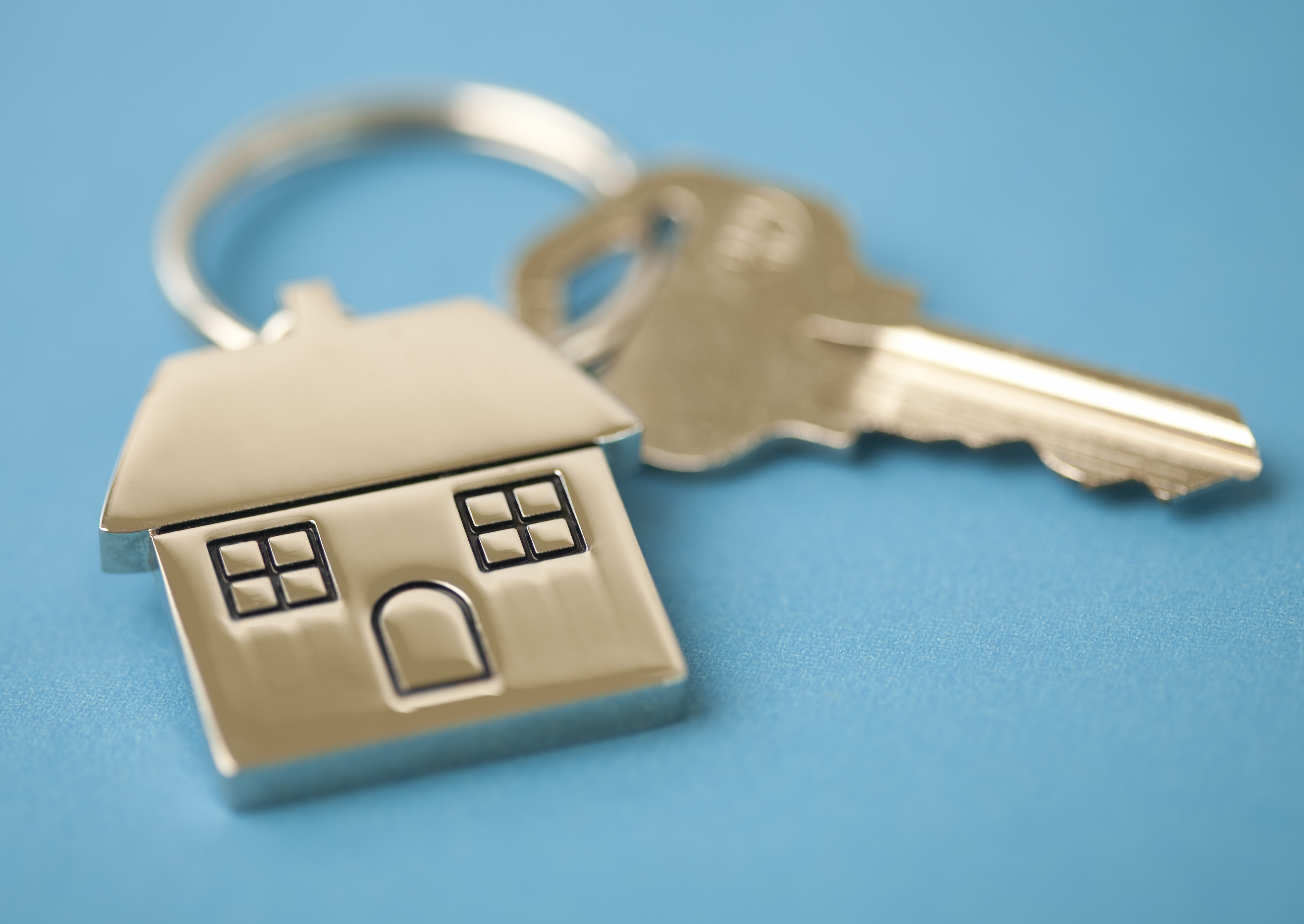