Paralympian Tatyana McFadden feared her career was “over” after she was diagnosed with a blood clotting disorder in February 2017. The seven-time gold medal winner, who is known as the world’s best female wheelchair racer of all time, spoke EXCLUSIVELY with HollywoodLife and detailed her “really scary” experience as she underwent surgery to treat the problem.

The athlete said, “The scary part was well was 1) the blood clot, and 2) where they went in for surgery they couldn’t break the clot apart, and then 3) when I was on medicine, it wouldn’t stop spreading through my body and it kept coming back. We did heparin and we did the shots, and I was on a dose that doubled my body weight. That was really scary, when the clots kept coming back.” 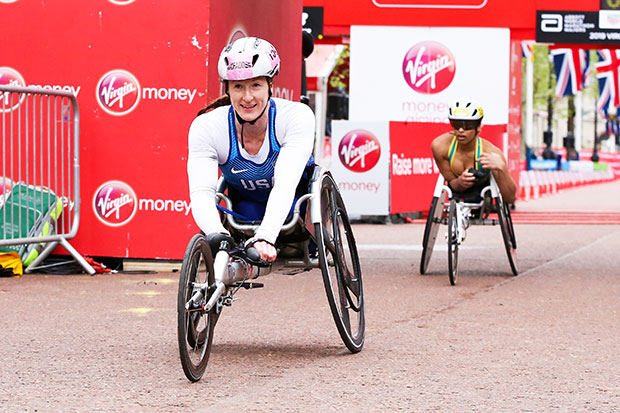 “I thought that my career was essentially over in 2017,” the ESPY Award-winner said. “I picked up a lot of lymphedema from all the surgeries, and procedures, and the therapies. It took 20 months to recover since April 2017 and so I’m just happy to be making my sixth Paralympic team. I’ve had good trials and pretty good marathons along the way. It’s hasn’t been easy getting up to the top and so I’m just enjoying competing again and being at the games.” 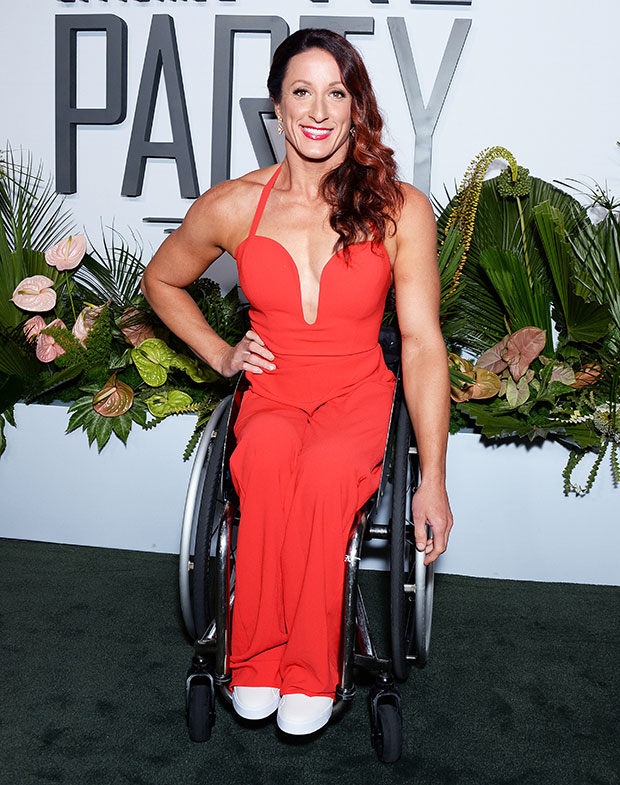 Born with spina bifida in Russia in 1989, Tatyana was raised in an orphanage without a wheelchair, so she learned to walk using her hands. In 1994, she was adopted by Debbie McFadden, the commissioner of disabilities for the United States health department. She moved to the US and took up the sport to help regain her health.

“I love traveling, picking up, and learning about different cultures. I love competing and I love being that voice for the sport and continuing to tell my story, everywhere I go. Talking about my disability, and disability rights and sports together because I feel like if we can make a movement in the sports community then we can make a movement for people with disabilities in their own communities so they can have jobs and travel, go to school and have all the equal access,” Tatyana said.

Meanwhile, Tatyana is excited as Paralympics recently gained more recognition as this year will be the first time that Paralympians who win medals will earn the same amount as Olympian medal winners. “It is just amazing because my job, you know the Paralympics is my job just like the Olympians, it’s our job and we do it daily. It comes around every four years. Without the support from sponsors I couldn’t do it. Most of us had to have jobs and other things on the side. I love public speaking and I love telling my story. I do marathons on the side so I’m very fortunate in that. But it’s been tough, it’s not exactly been easy.

“I am so happy that after the 16 years that I’ve been competing, that this is going to be the first games that I’ll go in, I think will pay. It’s silly to say, but I feel valued as an athlete. It’s been so long. I feel as valued as my counterparts, to the Olympians, our teammates, our other fellow Team USA teammates and so it’s amazing that it’s happening. Now I wish, of course, it happened sooner but you know I think athletes have done such a good job, talking about it and speaking about it. The athletes before us and the current being that voice.”