Cheesing for the camera! While photographing members of the royal family can be no easy feat in itself, snapping photos of energetic children often pose its own unique set of challenges, though photographer Chris Jackson has learned to “expect the unexpected” when it comes to shooting portraits or candid moments of the next generation of royals.

A Breakdown of the Royal Line of Succession

“They are probably the rarer moments [that are] absolutely [the] most special,” Jackson exclusively told Us Weekly of the candid family shots, while discussing his new book, Elizabeth II: A Queen for Our Time. “I often come away from looking at the pitch on the back of my camera with a big smile on my face because, you know, that it’s one of the special things about my job and how fortunate I am to capture images like this.” 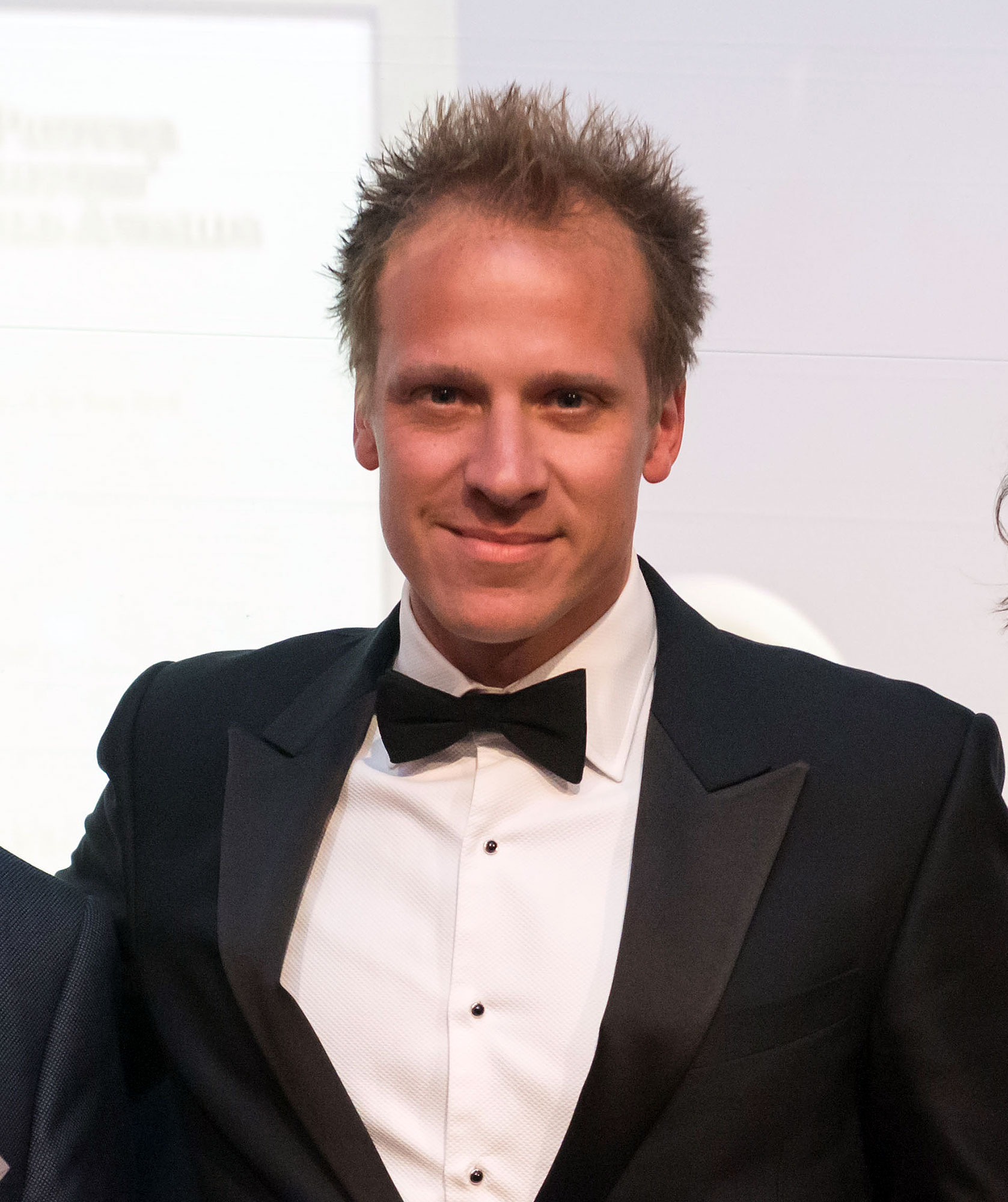 The England native felt such a way when revisiting a particularly tender photograph between Queen Elizabeth II and Prince George, now 8, while they were interacting at Princess Charlotte’s christening at Sandringham in July 2015.

“I just love that you never know what to expect with the sort of younger members of the royal family and that’s what makes it fun,” the Modern Monarchy author told Us. “I suppose that translates for a lot of what I do because you don’t control what’s going on in front of you. And so you have to learn to expect the unexpected and [keep] on [your] toes and that adds an element of luck and the element of, you know, some days you get the photo [and] some days you don’t. I think that is what makes it quite enjoyable because you never know when the light’s going to fall in a nice way or there’s going to be [a] lovely interaction between the queen and Prince George.”

“I think the same rule applies for all of these kinds of portrait situations,” Jackson said. “It’s making sure your subjects are feeling relaxed and you’ve got the situation in control. I think that’s quite important. … Just make sure you’re prepared, everything’s in the right place and you have the appropriate, you know, people working with you and then fingers crossed you’ll be successful.”

His book, which was released earlier this month, documents both the public and private moments of the 95-year-old monarch’s daily life through 150 color photographs of the queen at work, at home, abroad and with her family. Throughout the pages, he also added behind-the-scenes anecdotes of his time photographing the British royal, including what it was like to shoot family portraits and even looking back on her majesty’s signature jewels, hats and handbags. 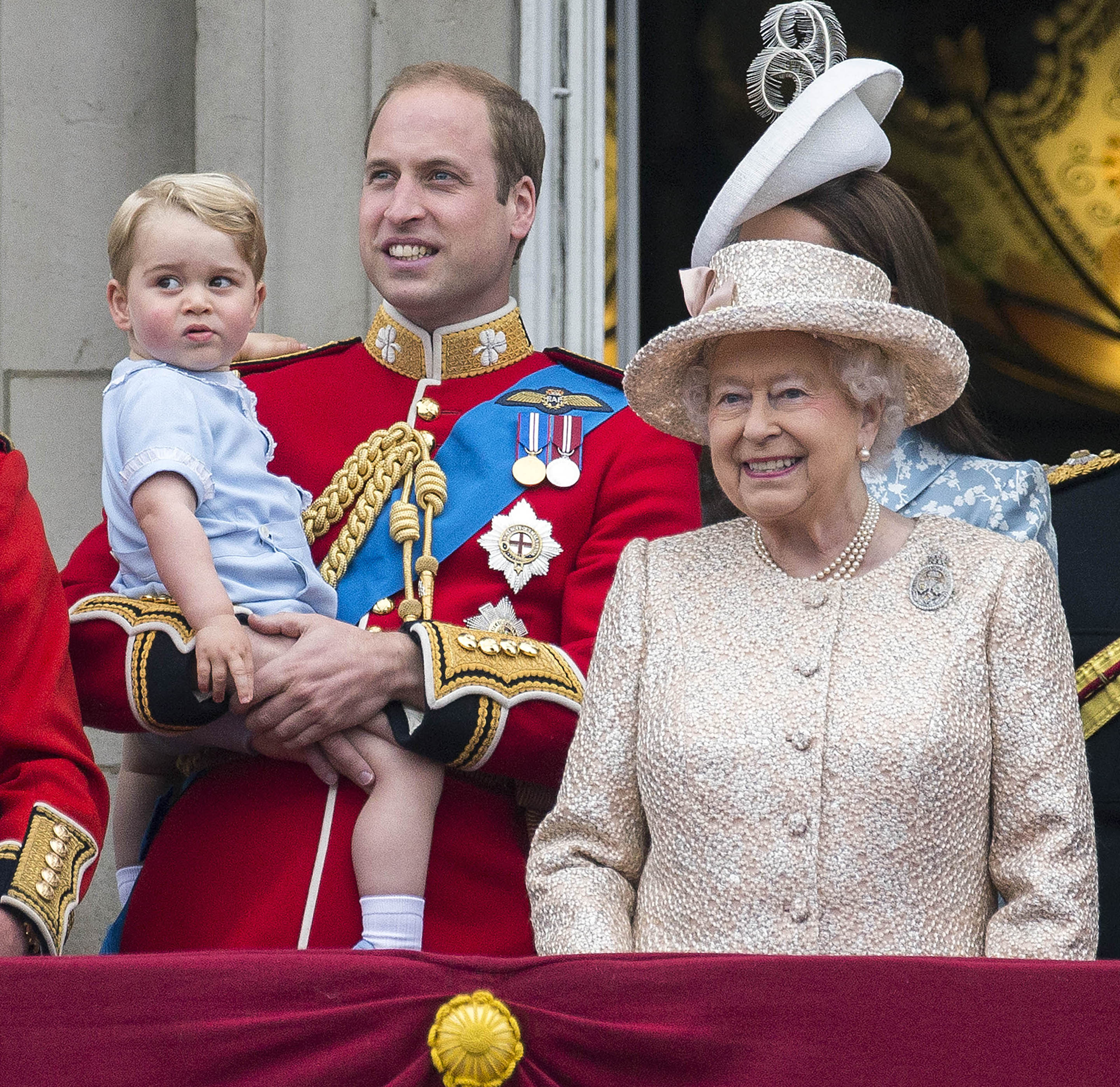 He continued, “It’s a very extra personal story of my images and some of the stories behind the pictures, which is what has made it really special, and it’s really brought back some lovely memories getting back and looking through … some memories of some of those past engagements.”

With reporting by Christina Garibaldi