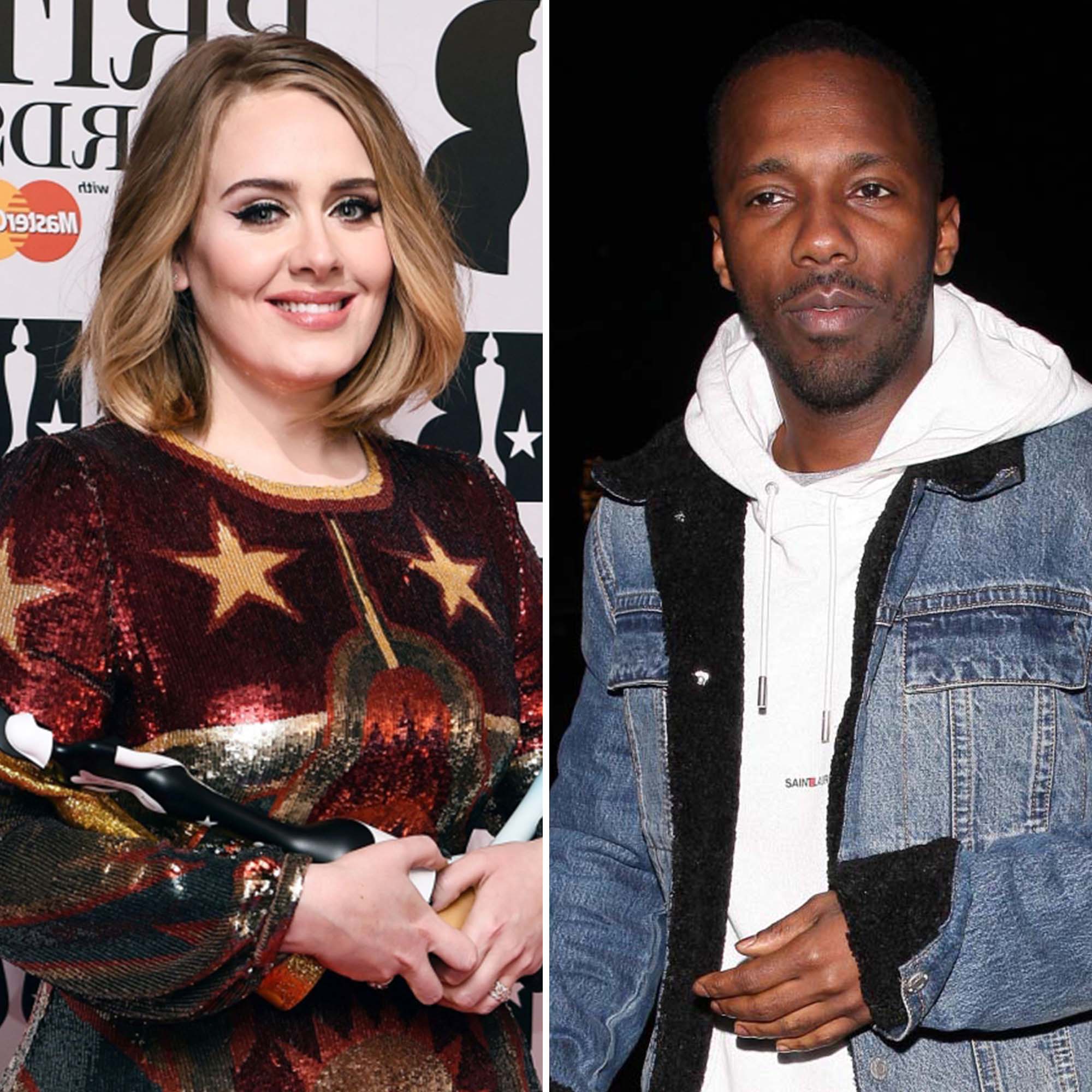 The wedding date! Adele and her boyfriend, Rich Paul, took their relationship to a new level when they attended his client Anthony Davis’ nuptials to Marlen P.

See How Adele Has Changed Through the Years

The Grammy winner, 33, and the sports agent, 39, were guests at the wedding of the Los Angeles Lakers player, 28, which took place at The Beverly Hills Hotel on Saturday, September 18.

“They were so nice,” eyewitness Engels Oscar, who also attended as a cousin of the bride, exclusively told Us Weekly on Wednesday, September 22. “He was at the table the whole time, and he let her just do whatever she wanted. … She was dancing with everybody. They would hug at the table. They’re a nice couple.”

The onlooker added: “They’re happy together. They took a lot of pictures together.”

Everything We Know About Adele’s 4th Album

Adele made headlines for showing off her dance moves at the reception, although Oscar revealed that she was not twerking. Paul, for his part, opted not to hit the dance floor with the singer.

“When they put on Dominican music … everyone was saying she was twerking, but the real name of the dance is dembow in the Dominican Republic,” Oscar explained, sharing that Marlen is Dominican. “I was dancing on the dance floor, and she told me, ‘Oh, I like that music, how can we dance?’”

Oscar told Us that the Brit subsequently “took off her shoes” and asked him “to teach her how to dance dembow.”

Adele had a good time partying with her fellow guests. “She was a good dancer. She was singing, dancing on the [dance] floor with friends and everybody,” Oscar said, noting that she is “very, very nice” and “a sweet person.”

Adele and Simon Konecki: The Way They Were

The “Hello” songstress made her relationship with Paul Instagram official on Sunday, September 19, when she shared a black-and-white shot of the duo in a photo booth at the wedding. She captioned the post with a red heart emoji.

Us confirmed in August that the pair had been dating “for months.” They were first linked in July when they attended Game 5 of the NBA Finals together.

“He’s very shy and keeps a low profile when they go out, whereas Adele is super sociable,” a source revealed in August, adding that she is “attentive and flirty” with Paul.

Us confirmed in March that Adele finalized her divorce from Simon Konecki after announcing their split in April 2019. The exes are parents of son Angelo, 8.

With reporting by Diana Cooper