POUNDLAND is set to air its first ever telly advert tomorrow – and the budget giant could be jumping on the Christmas ad bandwagon too.

Yes, it's only November, but a whole host of retailers have already launched their Christmas adverts for this year. 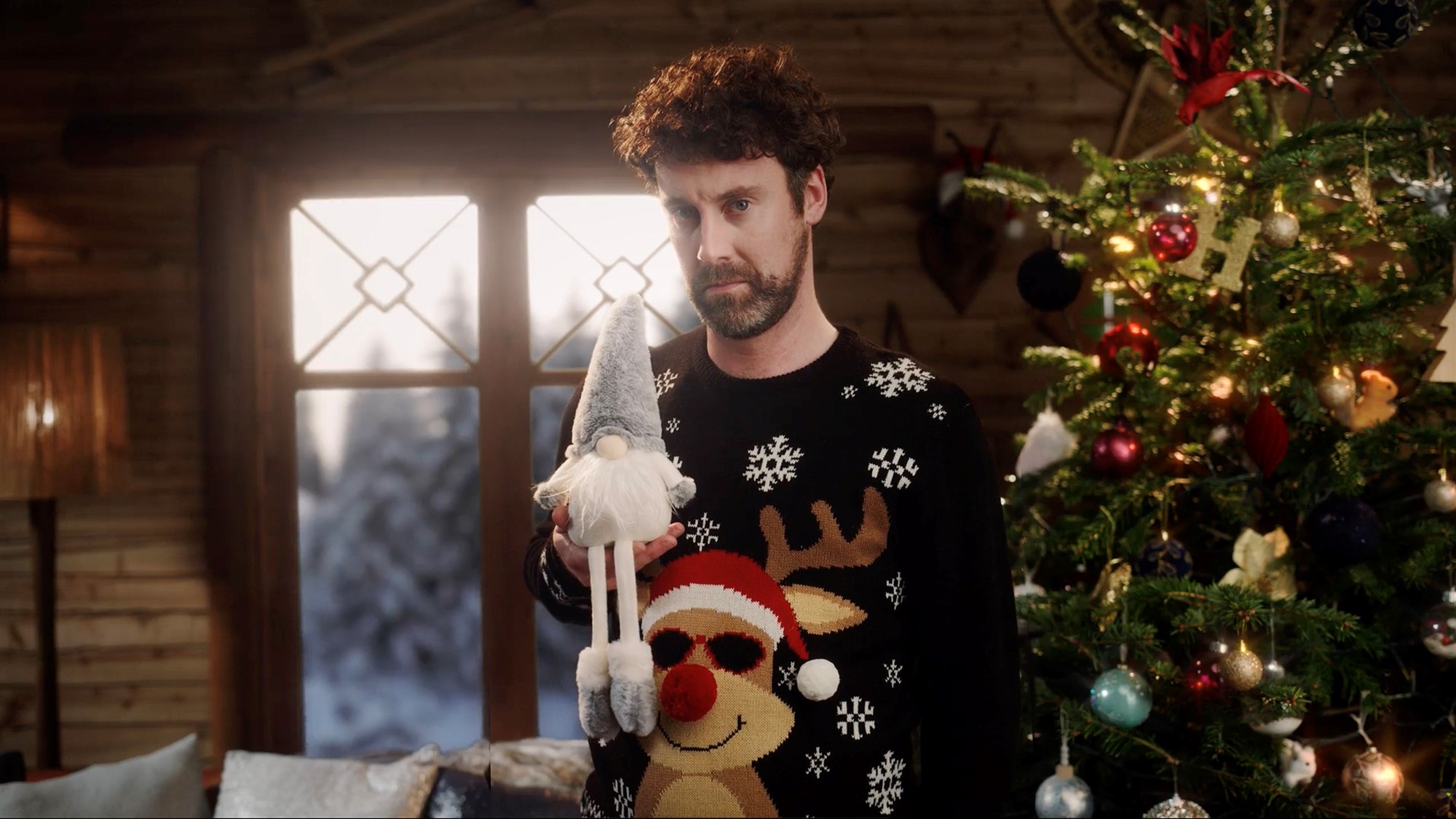 The highly anticipated John Lewis advert came out last week, on the same day that M&S revealed a star studded cast for its own festive film.

Aldi announced Kevin the carrot's return too, just as viewers declared the "hilarious" Christmas ad featuring the iconic character, the "best one ever".

For many, the release of the retail big leagues' Christmas ads mark the official start of the festive season.

But there's even more excitement for Poundland fans, as the discount store is set to unveil its first TV advert ever.

The launch of an advert for the first time is Poundland's next phase of brand transformation.

It's already revamped its over 800 stores, and successfully rolled out an online outlet of its products, all in the past two years.

“Our regular customers can already see the store makeovers, but we know there’s millions of people who need to be told what we’ve become."

What to expect from the advert

The emphasis is on the big advert that will be broadcast on tellies across the nation from Saturday November 14.

This 30 second clip is centred around the theme, "This is Your Land”.

It's narrated by comedian Alan Devally who proclaims in one scene in the clip, "Treat yourself to exciting food, stylish fashion, and soap."

Poundland has already tweeted the clip to its 121K followers, but anyone not following the retail giant will have to wait another day before it hits screens.

But in the two month-long campaign that its poised to run, Poundland has snippets of festive extras still to come.

In another 10 second clip, Alan is clad in a Christmas jumper in yet another scene, where he explains, "Lapland has Northern lights, Poundland has sparkly lights.

"And gonks," he adds, in the clip, referring to the festive mantlepiece favourite that shoppers usually hail the shop for in the run up to Christmas.

Overall, the series of adverts will showcase a mix of seasonal items and essentials that Poundland has to offer instore, as it looks to entice shoppers new and old to its recently revamped locations.